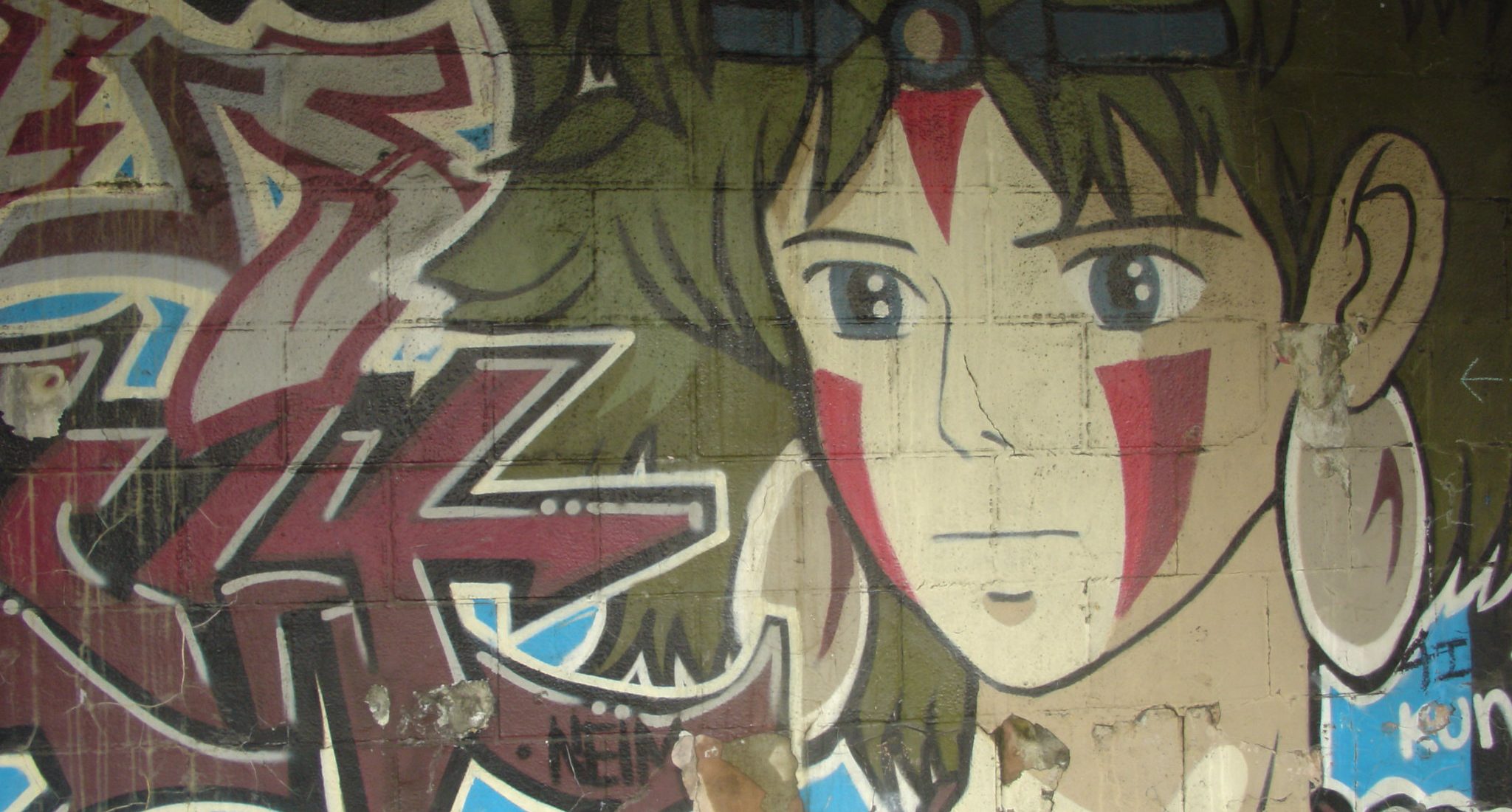 How do Modern Movies React to Climate Change?

What is the relationship between modern films and climate change? Ask most people this question and they’ll say that there’s little overlap. Too few films have tackled the issue and cinema in general is often seen as a means of escape, a place to take a break from the real world. Others acknowledge that cinema has power, but draw a clear line between films that help us escape and films that engage with real world problems. In my opinion, the best films which react to climate change do so in a variety of ways across a variety of genres. They don’t just tell us the facts but use humour, imagination and visual artistry to deepen our engagement.

Mad Max: Fury Road is perhaps the most thrilling action movie of the 21st century, certainly the only one that’s prompted me to sprint, whooping, around a High Wycombe car park.  Although it features characters with names like Immortan Joe and Imperator Furiosa, it’s also part of a serious discussion. The competition for limited water in the film’s apocalyptic, desert world has enabled the rise of a brutal warlord who keeps a harem of women for breeding purposes. Imperator Furiosa (Charlize Theron) leads the despot’s five wives in a daring escape, forging an alliance with the eponymous character. The film appears to argue that climate change won’t be an issue that humanity can deal with in isolation: as the temperature rises, misogyny, class warfare and racism will reach boiling point.

The Mad Max franchise is, in a way, like the environmental movement itself. With its latest instalment, Fury Road, it moved from the punky fringes of society into mainstream conversation.  On the internet certain men called it a ‘feminist conspiracy’: clear reason to run to see it. In a climate disaster women will not rush to men to save them. Men, and the choices they have made, might actually be the thing women are rushing from.

The film appears to argue that climate change won’t be an issue that humanity can deal with in isolation: as the temperature rises, misogyny, class warfare and racism will reach boiling point.

Part of the pleasure of watching the satirical, dystopian film Snowpiercer is its humour which is as dark as humanity’s prospects. A cutesie 10 year old girl declares that “old world people were fricking morons who got turned into popsicles”. Quite. In this imagined future, an attempt at climate engineering designed to stop global warming has created a second Ice Age. The few survivors live out their days on an endlessly circling train. However, the human conflict inside is little better than the icy hellscape outside. On this nightmarish Noah’s Ark, the train’s poorest residents live at one end in squalid poverty, whilst at the other end an old white man spends his days sipping on champagne and gorging on beef steaks. The only consolation is that the future still contains Tilda Swinton, Viola Davies and John Hurt.

Films set in the present day do not all shy away from the issue of climate change. If you sit down to watch the Icelandic gem, Woman at War, you will meet Halla, a bike-riding, arrow-shooting, manifesto-publishing badass. Her first act of rebellion is firing an arrow over a power line in rural Iceland, causing electricity outages and short-circuiting government plans to build a new aluminium smelter. This film is an unapologetically feelgood character study. Halla can’t save the world by herself, and must look to a local farmer (and his dog!) for support, but her attempts to make change give her life purpose and even joy. Perhaps acts of rebellion like Halla’s will become more and more mainstream as the governments of the world dither and neglect their responsibilities.

Could an animated fantasy aimed at all ages really be one of the greatest portrayals of humanity’s relationship to nature? In the hands of Studio Ghibli, hell yes.  Princess Mononoke is the story of Prince Ashitaka, a boy who must search for answers after his village is attacked by a demon. As the plot develops it starts to feel like a representation of the last several centuries of human history in mythic form. On his journey Ashitaka encounters San, a feral young warrior woman who was raised by wolves in the woods, as well as Lady Eboshi, the leader of Irontown, an industrialized settlement that has waged war on the forest surrounding it. In her quest to continue building for the benefit of her people, Lady Eboshi seeks to totally destroy the Forest Spirit (aka nature).

The film isn’t as peaceful as most other Studio Ghibli animations. There is a jerky quality to the animation, for instance when a warrior’s head is shot off and bounces down a hill. The film’s rhythm is disrupted by rage. A wolf tells Ashitaka that, “the trees cry out as they die”. We would do well to heed this film’s lament if nature is to remain more than a fantasy suspended in the flicker of a screen.

But Mononoke’s message isn’t simply that industrialism is bad and nature is good. Lady Eboshi has provided shelter and employment for a community of lepers who would otherwise have been demonised. She’s also freed the women of Iron Town, allowing them to play a pivotal and vocal role in their society. She’s not evil, but the point is that her worldview is so centred around her people that she is blind to the fact that humans rely on the natural world. There’s no idealistic nostalgia here; human industry can’t just be cancelled. A balance has to be struck, but as Ashitaka finds, this is no easy task.

In the 1995 planning memo for Princess Mononoke Hayao Miyazaki (the director) wrote, “Princess Mononoke does not purport to solve the problems of the entire world. The battle between rampaging forest gods and humanity cannot end well; there can be no happy ending. Yet, even amid the hatred and slaughter, there are things worthy of life”. Those oddest of bedfellows, nihilism and celebration, are interwoven in this film. Perhaps almost despite Miyazaki’s feelings, the film still finishes with a hard-earned happy ending. Despite the insanity and frequent shittiness of the world, hope flourishes like the green shoots that in one moment grow from the barrel of an industrialist’s gun.

The insidiousness of climate change is that, such is its scale, it can all too easily make human action appear meaningless: too few doing too little too late. It can erode human hope to the point of nihilism and paralysis; climate change wages a war on the imagination. Arguably the purpose of storytelling is to give meaning to human action. A cinema screen is a part of the world and need not be a place of escape: rather it can be a place to be inspired to return to the world with renewed values and willingness to fight.

These films reflect a conversation that is taking place across the globe. A community is forming, drawing in people from Iceland, South Korea, Japan, America. We are marshalling our imaginations, our stories, to equip ourselves for a long struggle to save our planet. The story of how we deal with climate change will be the story of our generation.