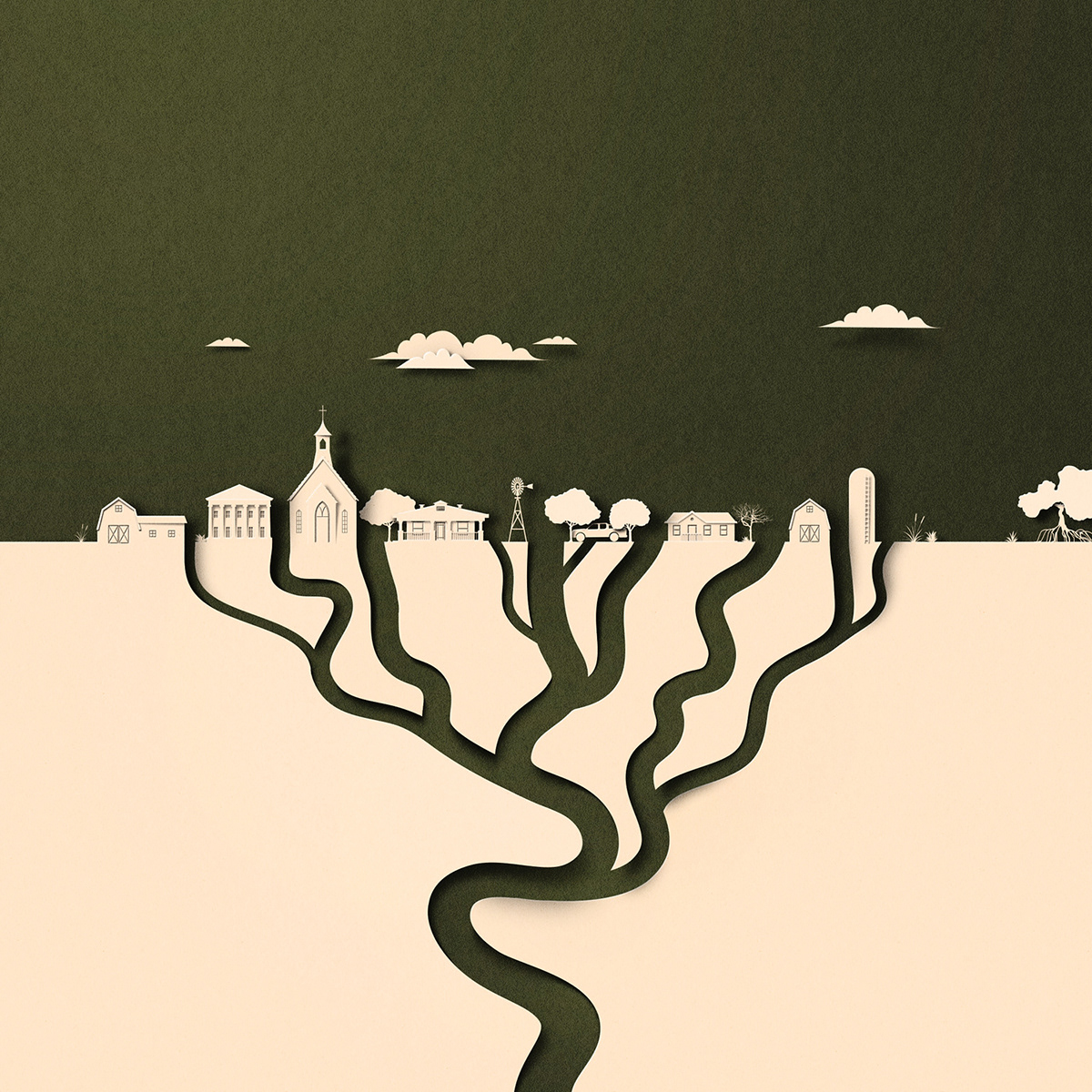 Art is a reminder of what makes us human: it reminds how to feel, to think, to live. It allows
us to express ourselves and comprehend others in ways which we would not otherwise. For
such a contentious and heated issue like climate change, art has (and will increasingly have)
a crucial role as a communicative bridge. Although we cannot wholly depend on the arts for
scientific accuracy, they can inspire contemplation, understanding, debate, action, and
change, by connecting us to both the emotional aspects of climate change and its esoteric
scientific ideas.

In the journal Psychology of Aesthetics, Creativity and the Arts, Laura Kim Sommer and
Christian A. Klöckner of the Norwegian University of Science and Technology published their
findings that art has the “potential to retell the stories of climate change in a way that
activates the slumbering potential in our societies”. They conducted research into the
public responses to artworks exhibited across public spaces in Paris as part of the art festival
ArtCOP21, coinciding with the United Nations’ 2015 climate change conference. The
artworks included Cicia Hartmann’s Mur Vegetal (2015) at the Grand Palais, which featured
a hanging carpet of assorted flowers created from upcycled materials. It celebrates the
sublime beauty and interconnectedness of nature in an environmentally conscious manner,
whilst also drawing attention to its delicacy and vulnerability to destruction at the hands of
human beings. Such artworks prompted observers to significantly reflect on the
consequences of their personal actions and become more aware of their own role in the
fight against climate change, feeling inspired and enthusiastic about climate action.

Art has the “potential to retell the stories of climate change in a way that
activates the slumbering potential in our societies”.

According to Professor Martin Siegert of the Imperial College London, the symbiosis of art
and science has the capacity to “strengthen our voice and be a strong motivator for action
on climate change”. The Grantham Institute and the Royal College of Art (RCA) run a yearly
climate change and environment art competition and winning entries for 2019 included
light installations that visualised the effect of greenhouse gases on the planet, a series of
anthothype prints capturing the melting of glaciers, and an oil painting capturing the impact
of greenhouse gas emissions on the destruction of a vulnerable, Yoshino cherry tree.

Thus, art also serves to make scientific concepts and data more accessible, quelling
apprehensions around incomprehensible ideas. While scientists often use convoluted
graphs and charts to represent evidence of climate change, Ed Hawkins’ Warming Stripes is
a graphic artwork that visualises the changes in temperature from 1850 to 2017. In the
artwork, each stripe represents the temperature of a single year. The array of these stripes
from a dark blue to bright red vividly and indisputably indicate the rise in global
temperatures over time. Similarly, Daniel Crawford also sought to represent evidence of the
warming planet, but instead through music. His composition Song for Our Warming Planet is
a piece for cello which pairs each yearly change in temperature with a musical note. Just as
the temperature of the planet rises over time, the pitches of the notes also rise
correspondingly, creating an eerie melody that parallels with the ominous reality of climate
change.
Such art not only resolves to enhance understanding of scientific data, but also build
understanding of the immediate impacts of climate change, which appear removed to the
distant future. Xavier Cortada created a series of art installations entitled Underwater HOA
which depicts the vulnerability of South Florida to rising sea levels, despite being so
physically distant from melting glaciers. Constructed as a yard sign, they portray the number
of feet of melting glacial water that must rise before their property is underwater. The
backdrop of the work consists of watercolour paintings Cortada created in Antarctica by
melting the very glaciers that threaten to inundate the planet. In doing so, he makes the
invisible visible, making the impending consequences of continual climate change
impossible to ignore.

The growing discourse surrounding climate change and climate anxiety has infiltrated
academia through burgeoning ecocriticism: a field interested in the ecological relationship
between humanity, art and the planet, and the impending sense of environmental crisis.
Ecocriticism simultaneously influences and is influenced by the scientific discourse around
climate change. Ecocritics argue that the idea of a climate catastrophe as an apocalypse is
an inevitable but significant metaphor that requires urgent and widespread attention. While
they express an anxiety and fear which is inherent to ecocriticism, they also voice urgency
towards climate related issues in a kind of institutional activism, by exploring the
interconnected relationship between humanity and the planet’s ecosystems.

Ecocriticism has drawn attention to the environmental concerns that writers and artists
have had across time. From the concerning motif of the smog – a consequence of pollutants
released from industrialisation – that haunts both London and the text in Charles Dickens’
Bleak House (1852) and Robert Louis Stevenson’s The Strange Case of Dr Jekyll and Mr Hyde
(1886), to Darren Aronofsky’s Mother! (2017), exploring the metaphorical rape of ‘mother’
earth at the barbaric hands of other human beings, ecocriticism has drawn attention to this
pervasive issue which has transcended time and artistic form. It also draws attention to the
fact that this issue requires urgent and immediate attention from academics, scientists,
artists, politicians and all of society alike.

Art – both consciously and unconsciously – has an intrinsic role to play in the fight against
climate change. Whether for societal or academic purposes, it can inspire awareness,
understanding, conversation and action, infiltrating the wider consciousness of our world.
And equally, we ourselves must also be open to embracing the ideas and perspectives
offered to us by art, for it is only through this mutual relationship that we can hope for a
better world. 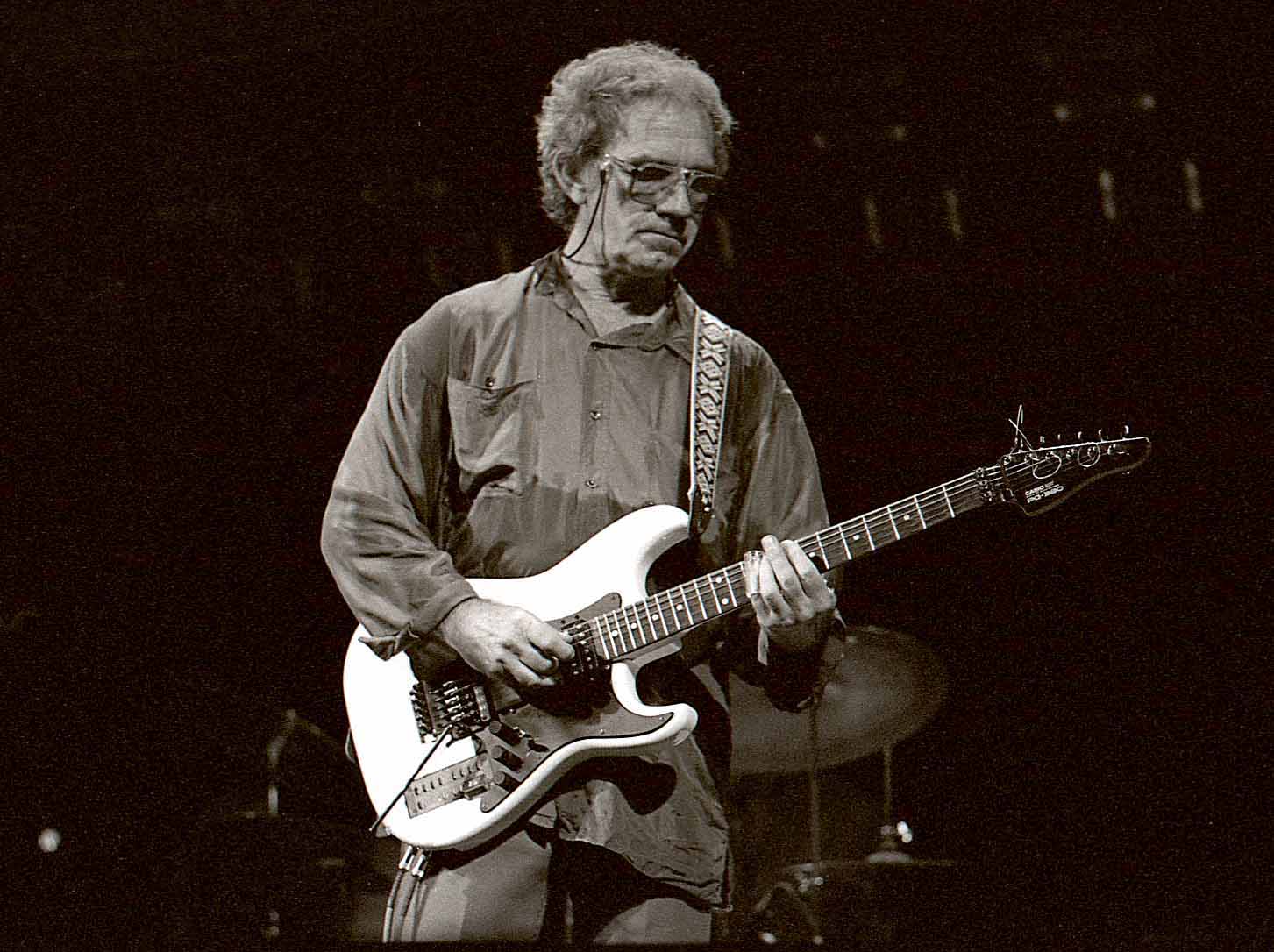