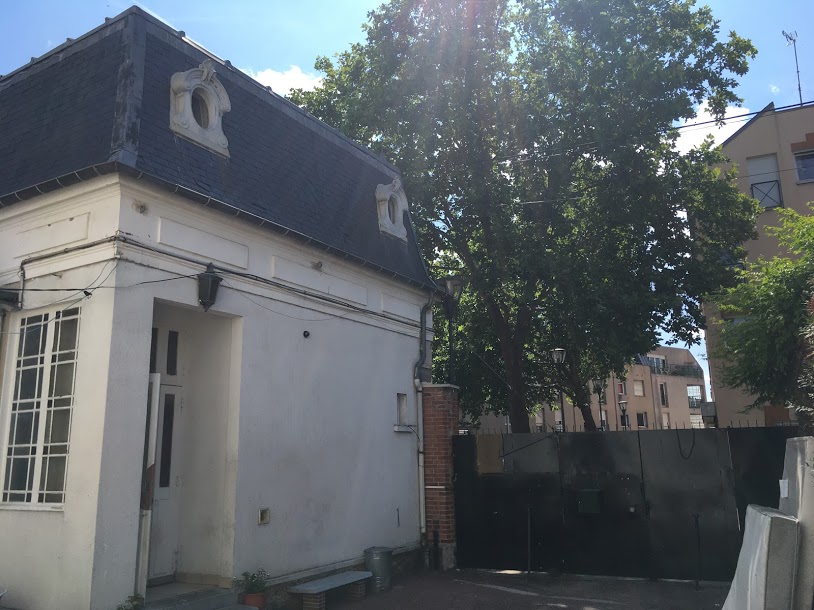 If I’d heard the word “Paris” before July this year, I’d have thought of the Eiffel Tower, croissants, nice coffee, cultured, attractive people, and enough cheese, bread and wine to make any Tesco aisle look poorly and scarcely stocked. Or maybe world-renowned art galleries with original masterpieces dating back centuries. Or King Louis XIV’s monumental palace which quickly became the envy of every monarch in Europe. Whatever I’d have thought of, beer, Texan pulled pork and conversations about cricket in a mixture of Hindi and English probably wouldn’t have been on the list. But seeing Paris from a different angle gave me a different perspective, and changed my understanding of a city too often stereotyped, generalised and even caricatured.

Paris is a city too often stereotyped, generalised and even caricatured

“It’s cheap and cosy,” said my landlord, pointing at the collection of broken cupboards, dirty fridges and sinks devoid of Fairy liquid and tea towels that made up the kitchen at a little-known-of student residence in south Paris. With its distinct lack of toilet paper, handwash and fresh air, it would be fair to say that “La Rez” was not exactly “Parisian” in the most conventional sense of the word. Nowhere to be found were baguettes, pains-au-chocolat, or even the French language. Indeed, the residence was a melting pot of anglophone international students and people from India who spoke a seamless mixture of Hindi and English.

When it came to making friends who lived close to me,  I hit that one for four

Not that this was a bad thing. I don’t usually follow cricket, but never had I celebrated the English cricket team’s performance as much as I did when England beat India in June this year, and never had that game I played as a kid but haven’t really picked up again since been so useful in a social situation. When it came to making friends who lived close to me, I hit that one for four (I did have more than four friends, honest), and had, unknowingly, set myself up for a surprisingly, but satisfyingly, varied experience.

The other students on the Sorbonne’s intensive French language course were fond of talking about art, literature and the shortcomings of different countries’ political systems. A regular lunchtime conversation could have covered anything from the characteristics of artistic movements to the struggle of balancing your doctorate with a part-time job and language lessons so that you can finally reach level C2 in French (effortless, native proficiency). Only a short ride on the suburban train service separated this world from the beer, street food and half-Hindi DMCs at La Rez, and my life became a constant flux between these two seemingly incompatible milieux (sorry).

It’s not often that you go from getting drunk and eating Texan “sandwiches de pulled pork” at a street food festival celebrating America’s Independence Day on the 4th of July to learning about the influence of emerging industry, the development of the consumer society and the bourgeois social class on French impressionism in the late 19th Century. Together, La Rez and La Sorbonne gave me a much broader experience of Paris as a city, an experience which went beyond, but did not exclude, the classic preconceptions about coffee, literature and art.

It may not be the Eiffel Tower, but it will always be a landmark in my heart

So if you like your croissants with a side of multiculturalism, or you just love shawarma, kebabs, beer and cricket, and see no reason why they should be incompatible with a cultured European capital, look no further than La Rez. It may not be the Eiffel Tower, but it will always be a landmark in my heart.