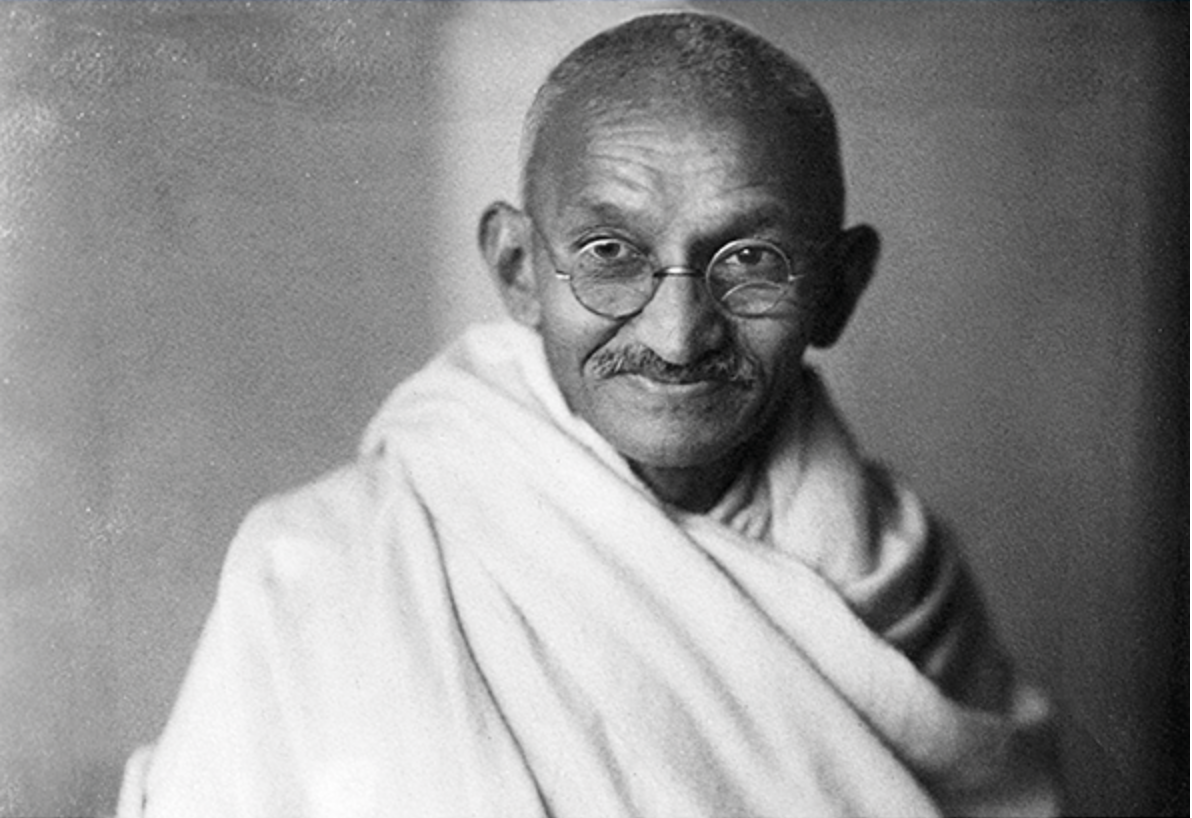 Common Ground Oxford released a statement on Monday condemning the ‘Gandhi at 150’ symposium that is being held by Somerville and Balliol on the 23rd October.

The symposium marks the 150th birthday of Mahatma Gandhi and is being organised by the Oxford India Centre for Sustainable Development. There will be an introduction from the Chancellor of Oxford University and the Indian High Commissioner to the UK, Her Excellency Ruchi Ghanashyam, before the panel discussions in honour of Gandhi. They are entitled ‘Every man’s need, but not every man’s greed’: Gandhi and Sustainability, and Gandhi’s Oxford.

Common Ground is a student-led movement that sets out to examine Oxford University’s colonial past in the context of present-day racism and classism. In their statement, they highlighted that Gandhi held ‘deeply flawed and offensive views’, including classist attitudes towards ‘lower caste’ Indians, a history of the exploitation of young women, and virulent anti-African racism. He also is said to have expressed problematic views on the Holocaust.

They expressed that while they hoped the symposium would highlight and critique the complexities of Gandhi’s legacy, there was no evidence of this from the programme or speakers. They drew attention both to the ‘institutional connection this event has to the University at a high level’, and also to the fact that the event is being held ‘in the midst of a period of attempted genocide in the Kashmir region by the Indian Government.’

The statement concluded by saying that the event ‘shows yet again how the University of Oxford continues to shirk the responsibilities of confronting the structures of race, class, and colonialism that dominate its past, and constrain its present.’