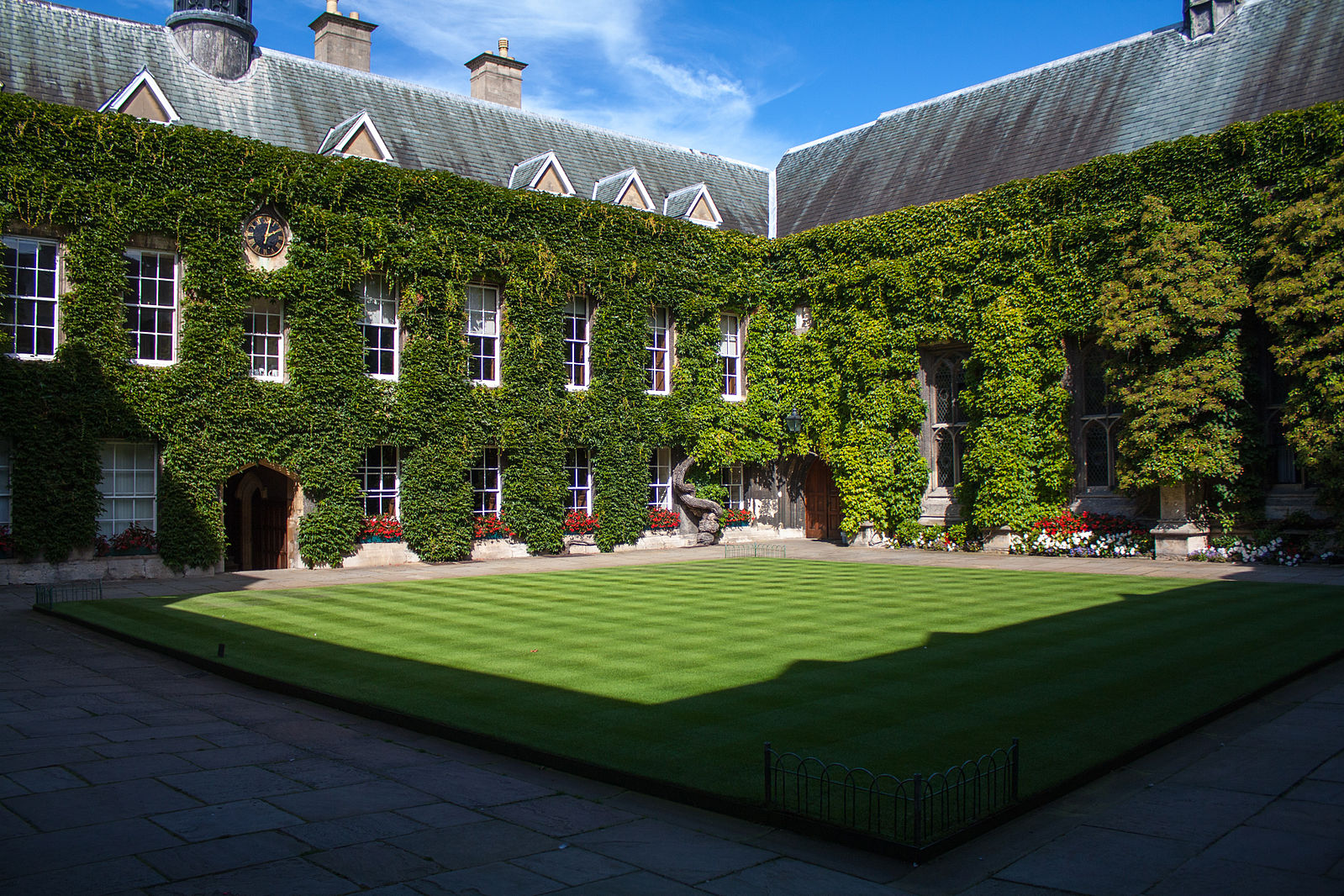 A Lincoln College JCR motion in support of the Oxford University Living Wage campaign has passed last week. The motion proposed a donation of 50 to the Oxford Living Wage Campaign to financially support their campaign within college and the University.

The motion notes that, according to the most recent FOI data that is available, 41 non-academic staff at Lincoln are paid below the Oxford Living Wage, currently valued at 10.02 per hour. In order to recognise the valuable contribution that staff play in colleges and the University, the motion argues that staff should be paid a wage that reflects both the value of their work but also the living costs faced.

The Oxford living wage is calculated by the Oxford City Council to reflect the wage that is necessary for workers to be able to cover all necessary household and family costs if they are working 37 hours a week. It is related to the Living Wage Foundation’s Real Living Wage, but adjusted to account for the high living costs that workers face in Oxford. It is currently valued at 95% of the London living wage.

Efforts are being made to push for the Oxford Living Wage to be paid more widely across the city. As part of Living Wage week, being held from the 11th to the 17th November, Oxford City Council is holding a business event to encourage Oxford employers to become Oxford Living Wage accredited. The event seeks to show businesses the benefits of becoming accredited. The Council cites that of the employers who are currently accredited, 80% of them believe that the quality of their staff’s work has risen because of it. They also cite other benefits such as lower rates of absenteeism amongst employees and better loyalty of staff. Within the student body, the Oxford Living Wage Campaign is currently running a petition to gather support for a living wage to be paid across the University.

Referring to the Council’s efforts to encourage Oxford employers to become accredited, Councillor Martyn Rush said: “Paying the Oxford Living Wage is a way to tackle inequality in Oxford, and helps our city become a more socially just and fair place – but it’s also good for business. We want to encourage more employers to pay the Oxford Living Wage. Our accreditation process is free and simple, and we want to celebrate businesses who do the right thing”.