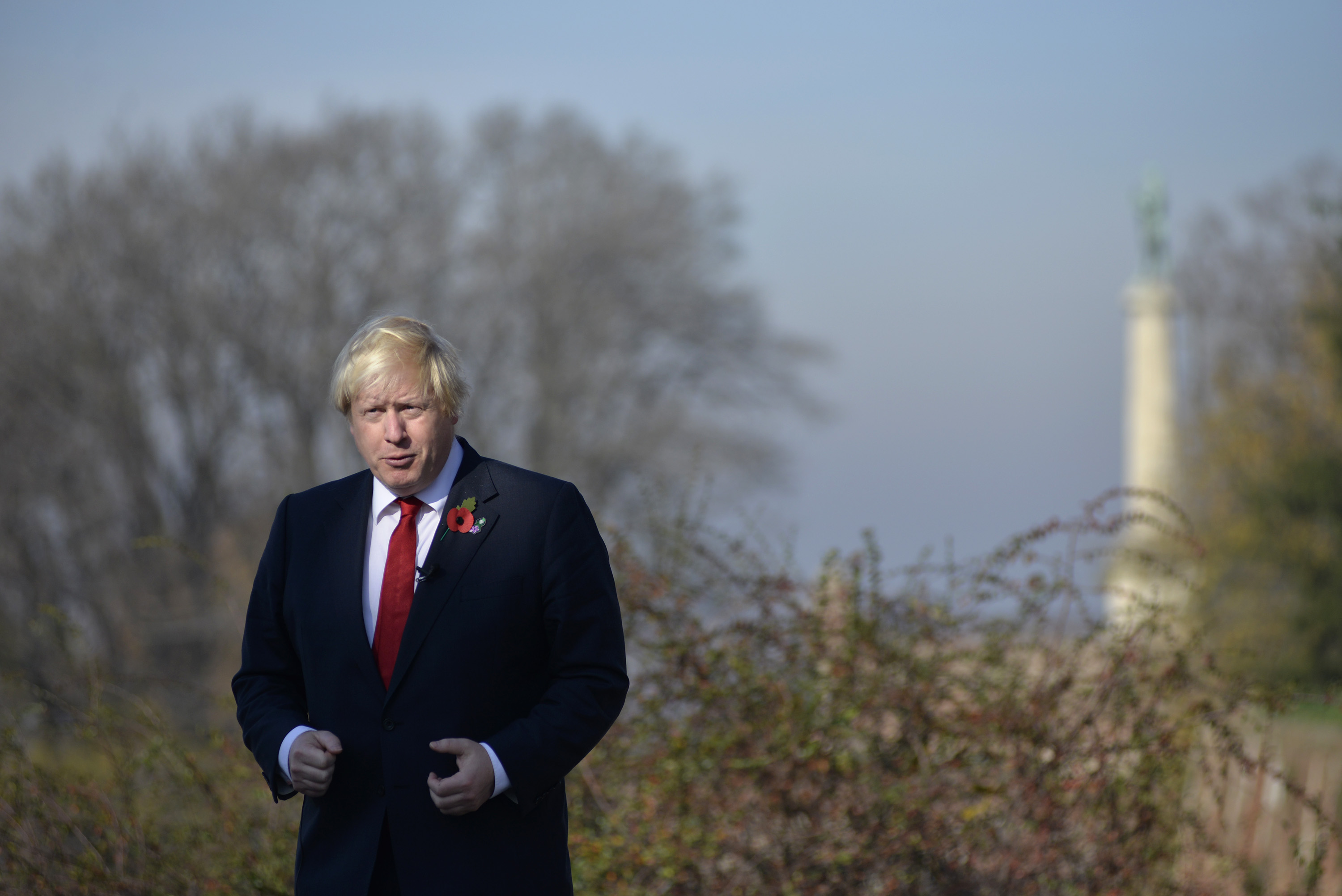 Oxford is a city steeped in history – and not just its own, but that of this country and, by extension, the British Empire. These streets were a playground for the great state-makers and war-wagers of past and present, the backdrop to the intellects and ambitions that conquered nations. Every corner, alley, brick and lamppost has a share of that legacy, is inextricably intertwined with history. Nothing can be done to undo or deny this basic fact, nor should anything be done; knowledge of the past is something precious, however uncomfortable acknowledging the deeds of the past may be, and it is only through confronting the truth that we can build better and fairer futures.

The reason for stating this is to put to rest, for once and for all, the sentimental argument that the taking down of portraits or statues somehow equates to ‘erasing history’. The history is there, and nothing can be done to change that. By all means, put it down in records and debate it in the history books; document it in museums and write about the artefacts. The point is that portraits and statues are not factual historical records but celebrations, and colleges are not museums but places of work and rest intended to be homes for living, breathing students.

The point is that portraits and statues are not factual historical records but celebrations, and colleges are not museums but places of work and rest intended to be homes for living, breathing students.

When colleges or departments display statues and the like of famous alumni, they are signifying that these are people to be proud of. They are proclaiming to the world that through word or deed, these people are to be celebrated, emulated, revered; they have provided some kind of service or glory that endures, to the extent that they should continue to be held as an example for the students of today. In many cases, that is completely true. It becomes a privilege to live and study surrounded by reminders of ground-breaking scientists, gifted artists and dedicated activists, all of whom continue to be inspirations into the present day.

But it is not a crime to re-evaluate the legacies of other individuals. When students campaign with ‘Rhodes Must Fall’, or petition against Boris Johnson,  they are not saying that these people should be erased from history. Quite the contrary: they are drawing attention to the fact that such legacies have been historically distorted in favour of the victors. The achievements of such figures benefitted white people at the cost of the lives of innumerable nameless victims. Complacently continuing to celebrate these achievements rather than acknowledging the countless crimes that made them possible is a choice that favours a distorted, propagandic, imperialist version of history over the full and objective truth. To look at the full picture is not ‘intellectually reductive’, but the opposite. Rather than ignoring the ‘harsh truths’, these movements aim to highlight them.

Let us be clear: Cecil Rhodes was a proud white supremacist, an architect of apartheid and an inspiration for Hitler. To dismiss this by merely describing him as a product of his time is deeply unfair to the numerous abolitionists, humanitarians and equal-rights campaigners who lived in the same century as him. More to the point, however, it is perfectly reasonable to demand that colleges reassess the historical figures they choose to celebrate according to modern moral standards, since statues exist as celebrations of people deemed inspirational in the present. Rhodes certainly does not deserve to be displayed as an inspiration for students today, and to continue to celebrate him is an affront to students of colour and to any students who consider themselves advocates for racial equality. If colleges claim to be homes to their students and welcoming of diversity, the continued celebration of such architects of inequality merely shows a lack of dedication to the stated cause.

Balliol students are perfectly within their rights to question any celebration of their college’s connection to Boris Johnson. Politics aside, the man is openly and unapologetically racist, misogynistic and Islamophobic. These are not just buzzwords thrown around to shut down debate, since any investigation into his past behaviour, speeches and articles yields these claims as undeniable fact. Indeed, this tends to be the case – complaining that these words are thrown around so much that they become ‘mainstream’ is a lazy way of ignoring why this might be the case – that racism, sexism and Islamophobia are far more mainstream than many people would like to acknowledge.

Boris Johnson, Jordan Peterson, Germaine Greer et al. are welcome to voice and defend their views on all their own platforms without interference from the state. Freedom of speech? They’ve got it.

Apart from claims of erasing history, the other commonly used argument is that of censorship. The issues of freedom and speech and censorship, while important, are barely relevant to cases such as these. The Balliol students behind the petition are not seeking to bar Boris Johnson from speaking whatever distasteful thought crosses his mind. Even ‘no-platforming’ campaigns (which this petition is not) do not have the power to censor, hence the very term of ‘no-platforming’. Boris Johnson, Jordan Peterson, Germaine Greer et al. are welcome to voice and defend their views on all their own platforms without interference from the state. Freedom of speech? They’ve got it.

But in leading campaigns, protests and petitions, students are also exercising their rights to freedom of speech. They are exercising their rights to define the space they inhabit according to the values that befit the modern age. If Balliol students wish to distance themselves from our prime minister, then more power to them, and if they collectively decide that they wish to bar him from their college then that is democracy in action. Colleges are not museums, but spaces that should prioritise the living, breathing students they house and claim to work for. The principle of freedom of speech is not under threat, but merely being applied equally to those that have historically been marginalised. And Oxford will always be drenched in history, but it is also a city that looks to the future. It needs to own its past, not be owned by it. 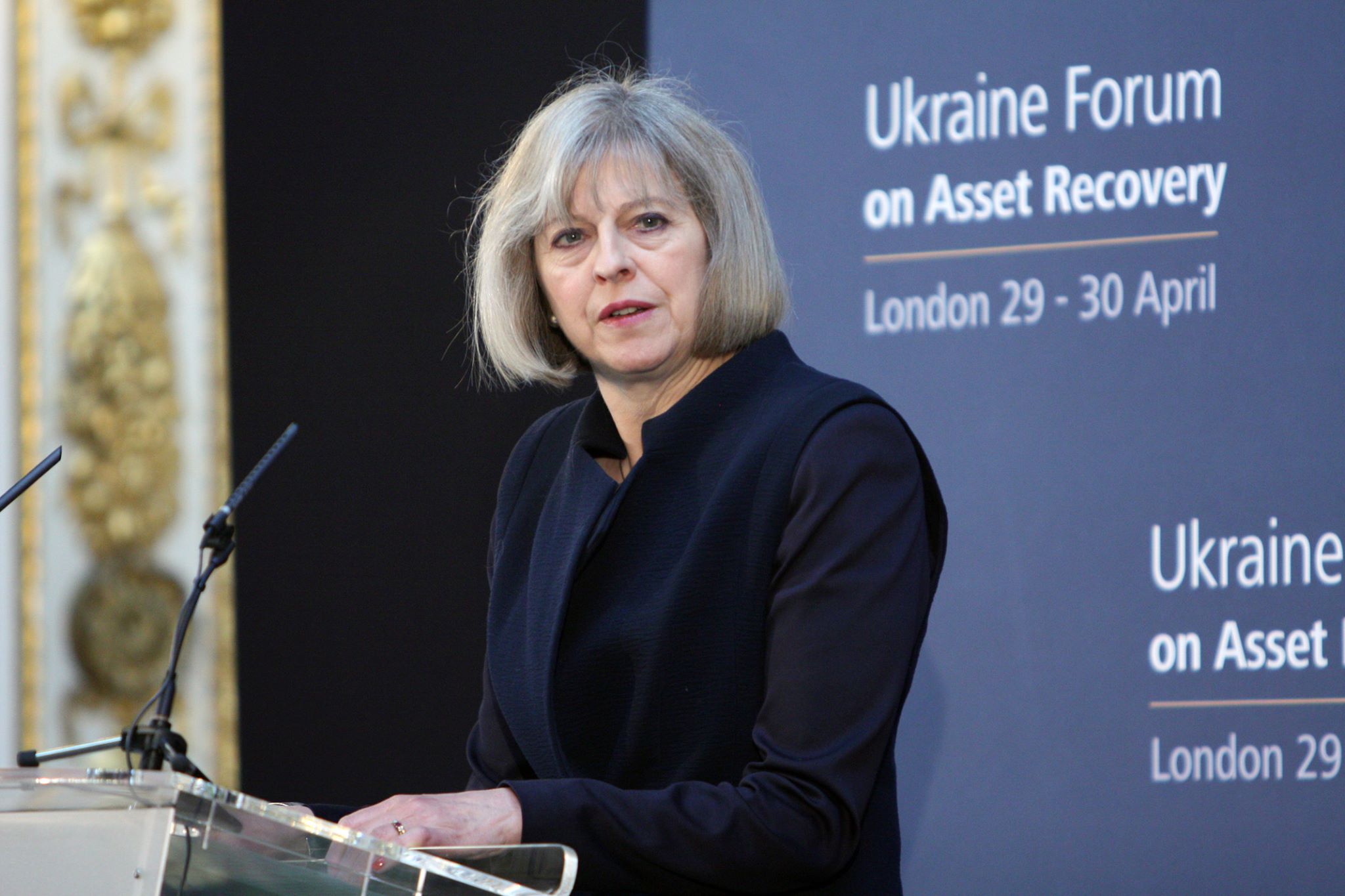 Debate: Should we ban Donald Trump from the UK? 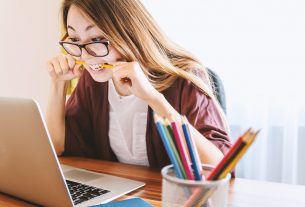