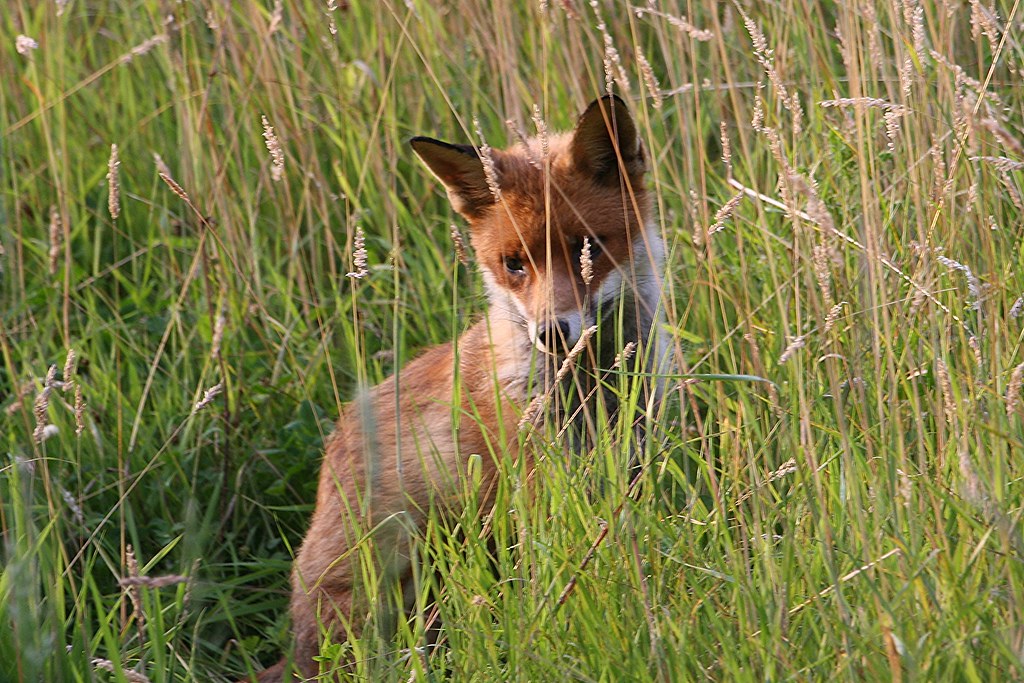 An anonymous second year student at Hertford college, has recently been fined £500, as well as being banned from all social spaces within his college for Michaelmas term due to stealing a stuffed fox from Hertford’s MCR. The student was trashed after his first year exams holding the fox, and has since then been discovered by college officials.

In a Facebook post attaching his ‘gofundme’ page, he states that he will ‘bear the brunt’ of his punishment and has since paid the fine. He has since set up his ‘gofundme’ page, in which he shares harsh words for the college, making his point against taxidermy and raising money against the practice, rather than for the payment of his fine.

He said: “I know I did something wrong and I was a naive fresher, but such a large monetary fine is overly excessive. Hopefully, this article helps to raise awareness of the negatives of taxidermy”.

The hefty fine comes in the wake of complaints by Hertford students about the college charging all JCR members for the cost of damage done by unknown individuals. 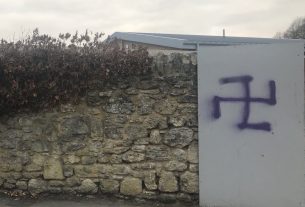