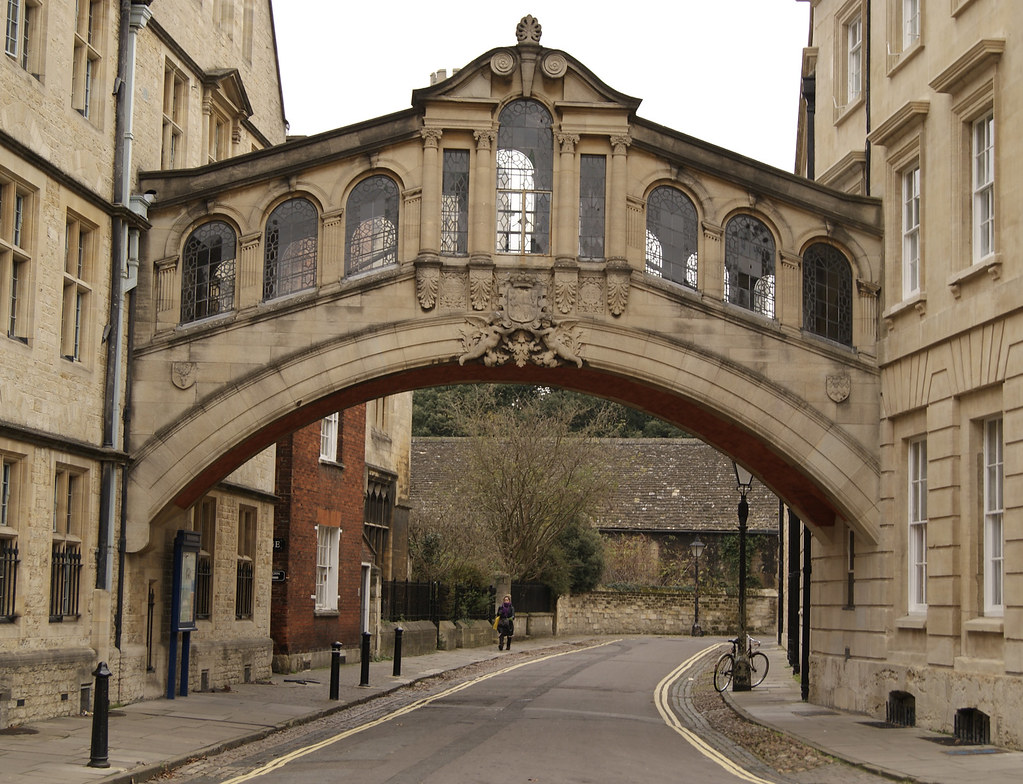 A recent petition has reached nearly 800 signatures in several days to scrap the fee for Postgraduate applications here at Oxford. Currently, prospective students must pay £75 to apply, where fee waivers can only be granted in specific circumstances. Cambridge also charges per application, but at £60 instead, setting both universities apart as the only two in the country to have a PhD fee.

Research behind the petition reveals that the fee has tripled since 2007 and that, if the fee continues into this academic year, the university will earn an extra £60,000 (approximately). The Oxford Graduate School advocates for the fee to dissuade prospective students from applying, due to the exceptionally high number of applicants. However, the number of applicants only fell by 4% in 2016, for example, when the fee was raised from £50 to £75.

The researchers also sparked discussion via twitter to reveal how PhD applicants decided not to apply to Oxford solely on the basis of the fee, which they say continues the image of an ‘elitist’ and ‘inaccessible’ university.

The petition is ongoing and can be found online.

Dumb Science: Not all gloom and doom for August babies