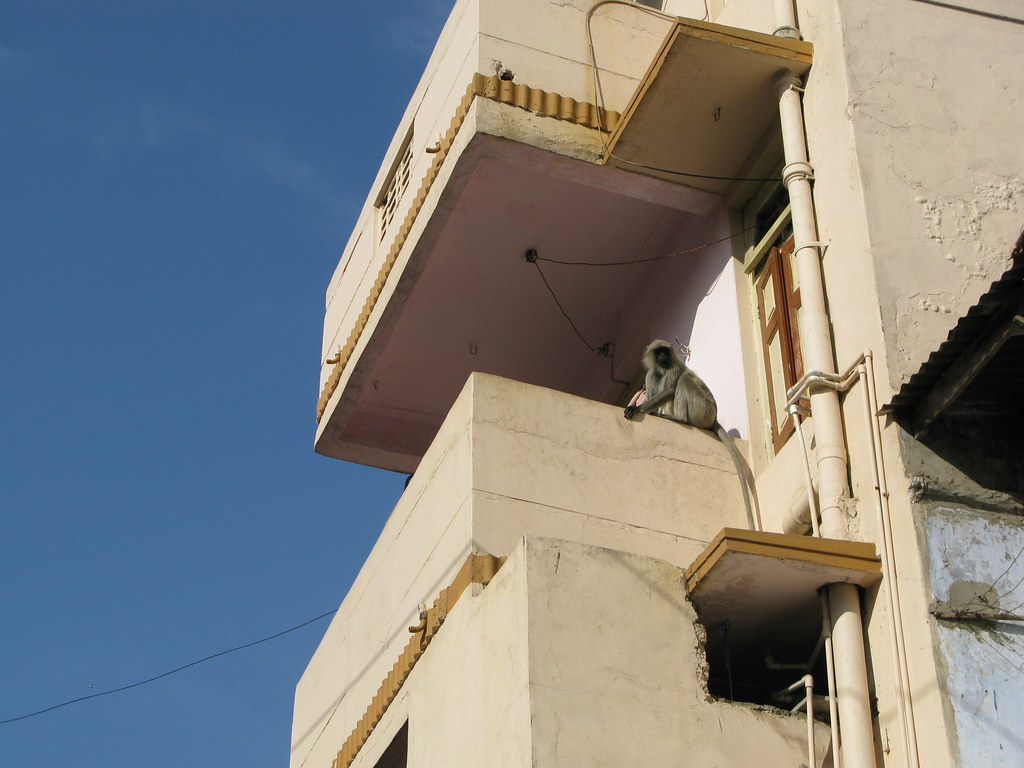 My name is Anushka Joshi and I am from Ahmedabad, India, a city where there was a pogrom in
2002 that led to the deaths of nearly two thousand people ((India: A Decade On, Gujarat Justice
Incomplete.&quot; Human Rights Watch. April 17, 2015). The legacy of this is pervasive today: housing and
education is de facto segregated, minorities are treated as second-class citizens, and dissidence
against a rabidly right-wing government is labelled “anti-national.” I spent part of this summer
working to establish a library in my hometown that would serve as a meeting ground for children of
all faiths through a grant from the Davis Projects for Peace. The most difficult aspect of this was
curating books for the library that would address both the deeply painful history of Ahmedabad and
reflect the hopes that I still had for the city, in the face of everyday evidence to the contrary. One
way of expressing the truth that I was confronted with was through poetry. The following poems are
all about recent human rights violations in India, beginning with the 2002 violence in Ahmedabad
and ending with the 2013 violence in Muzaffarnagar, which show that eleven years on from the first
tragedy, we have only become better at state-sanctioned forgetting.

Listen
On the Gujarat pogrom
To those who tiled the earth of this country
With a mosaic of blood and brains
To those who swept it aside,
Planted fields and proclaimed this prosperity,
To these all we can say is:
To forget a crime against humanity
Is one in itself.

Do not ignore the aches of these acres,
Do not close your windows
Against the wounds of the dead
Which whisper like crickets
Tonight,
Their skins are your curtains,
Do not close them to the truth.
Remember that this happened not
Long ago,
And the fly which buzzes in your ear
Might have lingered on a corpse,
It bothers you, I know,
But listen to what it says.