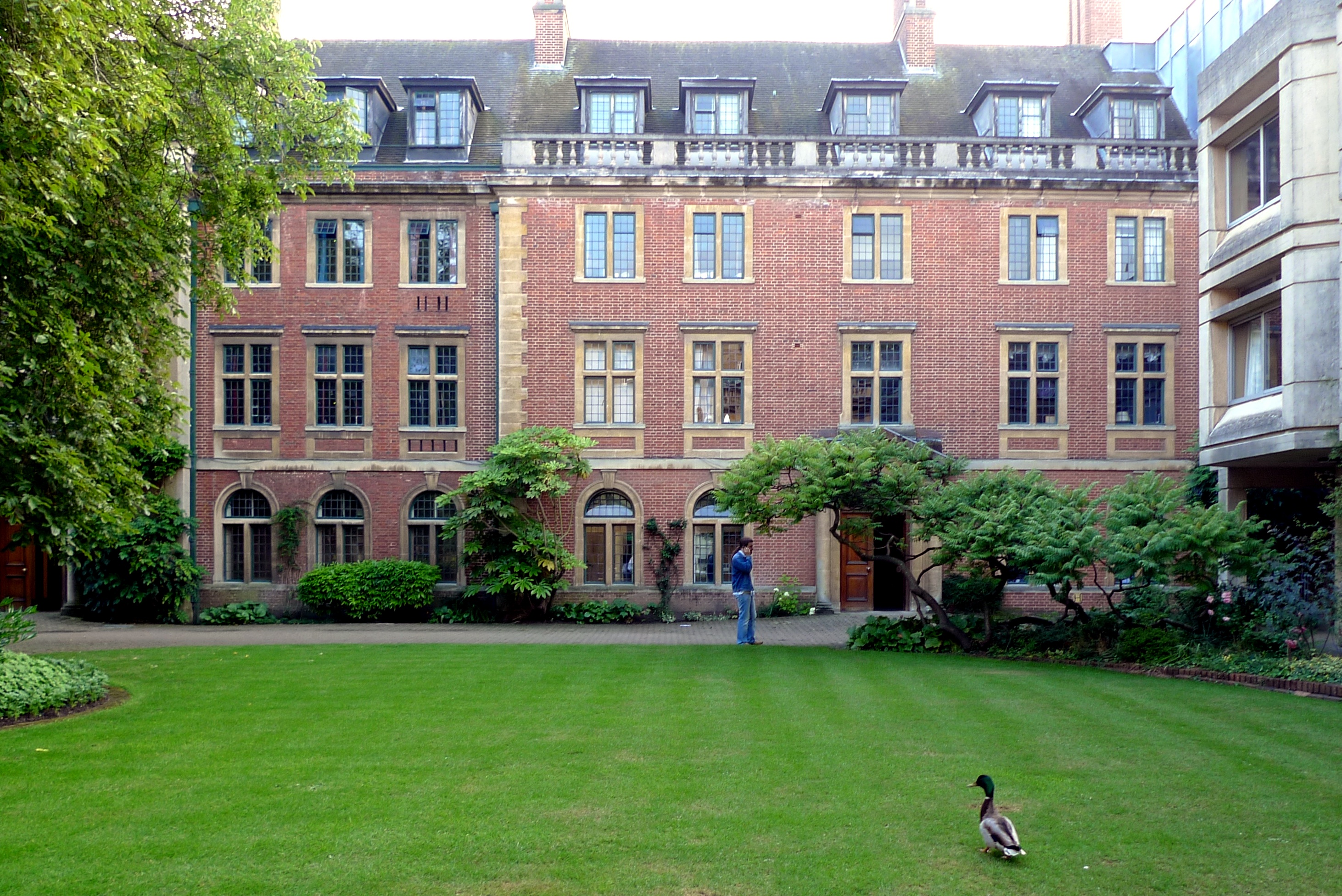 The motion stated the representative currently plays “an important role on JCR committee both in advocating for LGBTQ+ students, as well as [acting] as a welfare rep”, and despite the representative’s title being introduced “with inclusivity in mind, it in fact obscures the visibility of the office-holder as ‘GSO’ is not a known acronym in the same way as LGBTQ+.”

The motion then mentions that the title of a “GSO rep” includes all-inclusive representation like “straight, cis orientations and genders”, however the stated aim of the representative according to St. Peter’s JCR constitution is for specific welfare for those not covered by the aforementioned terms.

An anonymous St. Peter’s student said the new name of LGBTQ+ rep “gives greater visibility to an important representative role, especially for the students who were not aware of what GSO stood for and therefore did not know of the support being offered”.