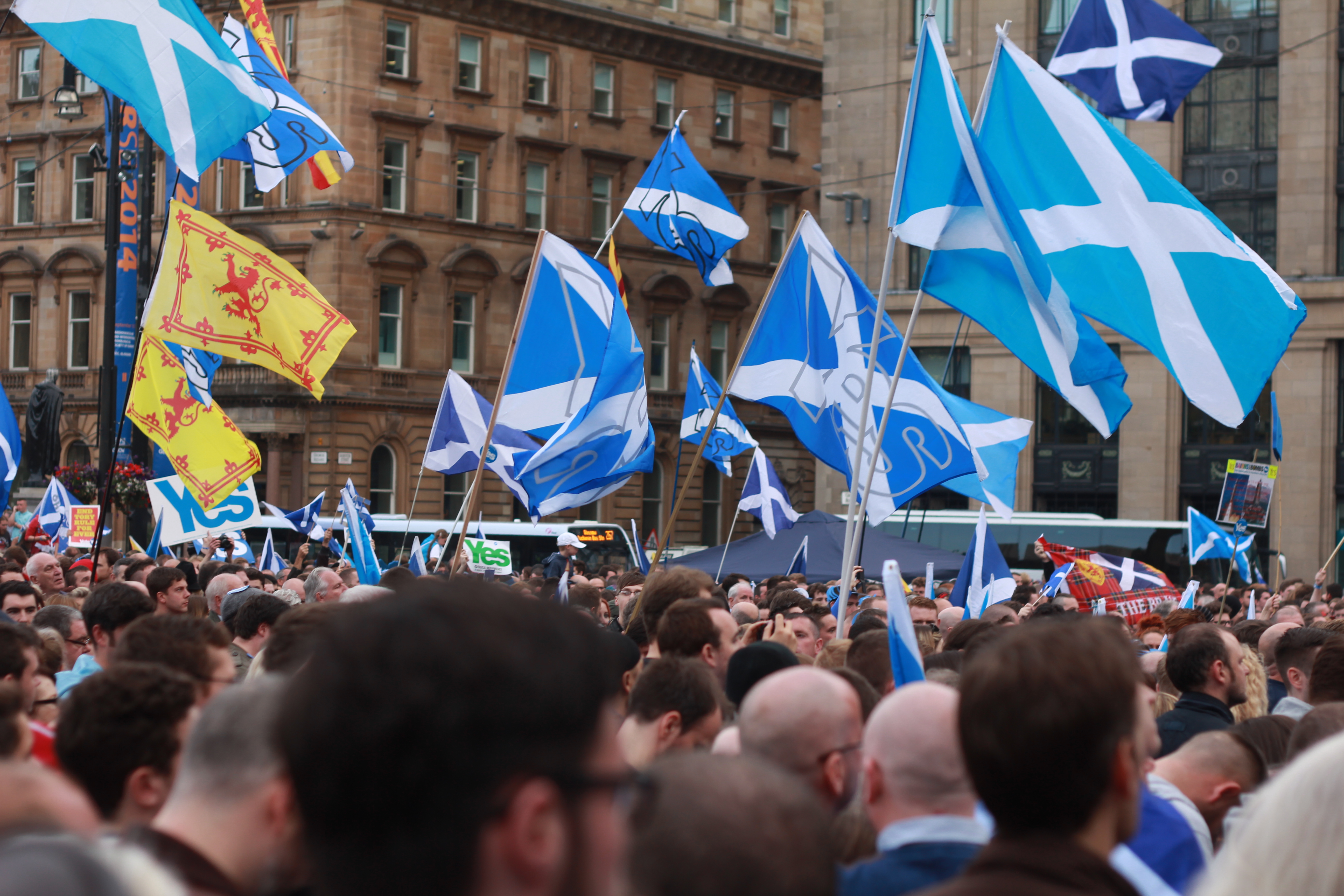 The difficulties of Scotland’s legal route to independence

Indyref2 is in the headlines again. This time, there seems to be a credible route to a second Scottish Independence referendum happening; Nicola Sturgeon, the leader of the SNP, has

pledged to start a new referendum campaign at the Scottish National Party conference. Now seems like a better time than any to introduce a debate about independence – it is hard to forget that Scotland voted 62% for Remain, and with the sorry spectacle of Westminster’s Brexit negotiations with Brussels dragging on to its 4th year, the temptation for Scotland to leave the UK and join the EU seems quite strong. However, to Nicola Sturgeon’s credit, she is arguing for a legal route to independence – in the case of the UK, this means convincing parliament to provide formal consent for a Scottish referendum to take place. Practical considerations have probably influenced this decision, most significantly the need for Scotland to be recognized by Brussels as legitimately independent in order to gain acceptance into the EU.

However, the issue of legality in independence movements is often subject to heated debate. Fundamentally, something that is legal is very often defined by the dominant socioeconomic order of the day, be it legislatively crafted or judicially ruled. Most of the time the status quo in a country would aim to keep it together. Breaking apart is very rarely endorsed in constitutions or laws; Myanmar, for example, had a 1947 constitution allowing for the right to secession through legal referendum. Yet that never came to pass and the most recent 2008 constitution instead upholds that no state in the union can secede. This is not just problematic in the sense that it could arguably be limiting the rights of citizens to a basic right of self-determination, as well as betraying the principles of federalism many countries are built on. It can become especially problematic when the frustration and desires of citizens are not met, and simmering discontent threatens to explode into public protests. Catalonia is a striking example. The federal government’s unwillingness to entertain the results of an illegal independence referendum has resulted in Spain’s supreme court charging independence leaders to between 10-20 years in prison. Barcelona’s streets are filled with thousands of protestors clashing with police over this judgement now.

Such debates become especially thorny when federal governments use the term ‘terrorist’ to condemn independence movements as a threat to public safety and which have to be suppressed at all costs, even when certain independence movements are peaceful. As the saying goes, “One man’s terrorist is another man’s freedom fighter”. Very often, however, such assertions are grounded in truth – violence on innocent citizens, as a means to an independent end, can never be justified. So, while the issue of legality may be problematic in that it can stifle the rights citizens of a region have to self-determination and result in public discontent, it also is important to recognize that a line has to be drawn at public violence targeted at innocent civilians. The state government suppressing independence movements legally can be morally questionable, as is the use of violence to promote it.

Sturgeon’sapproach may then be a ‘best-case’ scenario for independence. In this, she has political circumstances to thank – a likely general election might end up with a hung parliament where Labour requires SNP support. The SNP will then have leverage to push for parliamentary recognition for an independence referendum legally, and may very well win. A legal, constitutionally-certified outcome would promise the least amount of violence and conflict; Scotland’s previous independence referendum was noted for how peacefully it was carried out as compared to independence movements in other countries. Credit is to be shared between Holyrood and Westminster, and to Scottish and UK citizens for respecting the process of public consultation. Of course, however, Boris Johnson may very well just say no. Any peaceful route to independence is prey to political circumstances.