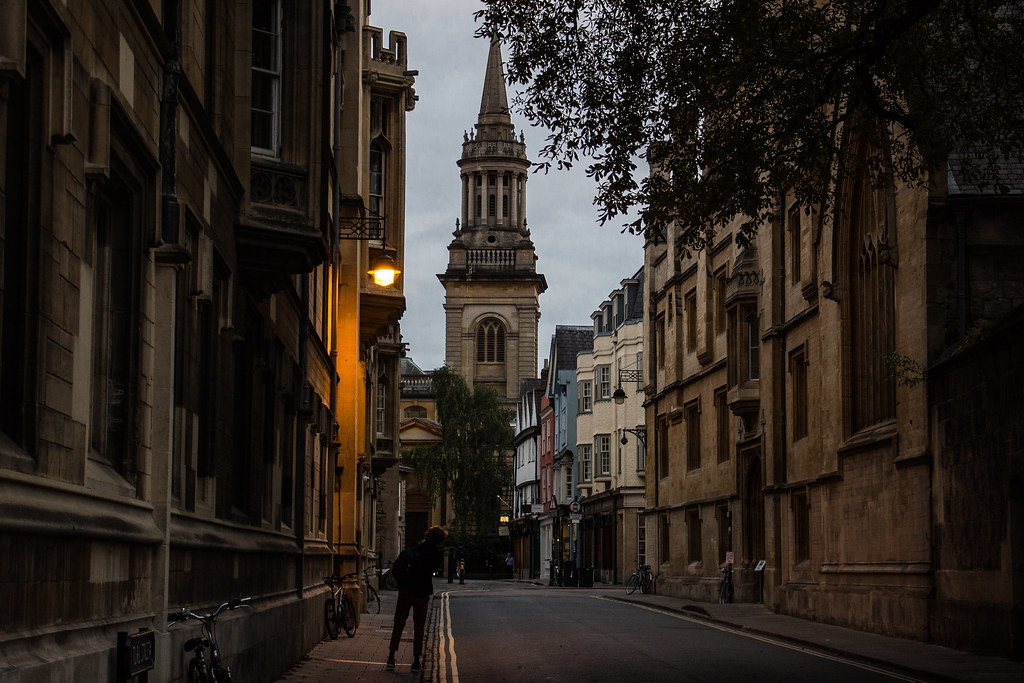 When it all started is unclear, and like all the best movements it can only be supposed to have existed long before records began. Some students have supposed that it began over eight centuries ago, “before Jesus College”. But what we know for certain is that in 1948  Jesus College was infiltrated by an Exonian, who stole a portrait of Queen Elizabeth (not the one currently located in the Hall, but the smaller one in the Peter North room as of the last time I checked—unless Exeter have been back at it again…). After the police got involved, it transpired that the Exonian had been a guest and his host soon replaced the portrait, abashed. For his trouble, the Exonian was sent down for two weeks.

Following the Exonians’ brash actions, Jesubites took the only mature response possible: in 1949 they invaded Exeter, lacquered the toilet seats, stole the toilet roll and sent Exeter a ransom for it. This move, which seems relatable in modern terms only as a weird combination of that roommate who never replaces the toilet roll and Trump’s insistence that Mexico will pay for the wall, did not remain unnoticed (how could it?): Exonians stormed Jesus the next evening during dinner. A fracas ensued: Jesubites left their food to hurl abuse at the Exonians, the Exonians matched this fiercely, and the Jesus College Chaplain eventually managed to restore order and some semblance of dignity (in spite of Exonian calls to “debag the bugger!”). The Jesubites returned to their dinner, presumably still hot, and the Exonians crossed Turl Street in shame (or so I imagine), presumably still without toilet roll.

The explosion of events following this creates an all-too-vivid kaleidoscope of life on Turl Street in the 50s. In 1950, official Exeter records state that a gang of 3, including Roger Bannister, “constructed an effigy of St David dressed in an old pair of grey flannel trousers and a Jesus rugby jersey, stuffed him with paper and straw, and added a tall conical black hat, a golden harp and leek.” Naturally, they invaded Jesus, parading their creation and singing boisterously; when Jesus College members arrived they ran off valiantly after setting fire to their effigy,.

Norman Longmate noted in 1954 that “Jesus, the Welshmen’s college, is notorious for its tradition of violence and its raids on the college facing it, Exeter”. Highlights include hurling leeks and mobs breaking into and wrecking one another’s JCRs. Such brouhahas were so (in)famous that a speaker at the Union compared a colonial riot to “dinner at Jesus”, received with resounding laughter. Indeed one member of Jesus, Peter Cox, remembers regularly setting off explosions in Exeter in the early morning in 1955—using “thunder flashes” acquired from friends with access to the military arsenal. 7am fire alarms ruining Freshers’ week pale in comparison.

And certainly our Freshers’ week qualms are somewhat overshadowed by the fire alarms of 1976, set off in a panicked response to a particularly nasty incident—within 5 minutes four fire engines and ten patrol cars had crowded Turl Street. This ‘particularly nasty incident’ arose after traditional vocal battle in the Mitre, originally on the site of modern-day Turf Tavern, “between Jesus Sheep songs and the more mundane offerings of Lincoln” (as noted by a Cherwell predecessor of mine by about 43 years), ended by mutual agreement to attack Exeter. There’s nothing better than laying aside one another’s differences by mutual dislike of another party.

Half a year later, on St. David’s day, the two colleges were back at it again: if the flash-bombs weren’t enough, this time water bombs, milk bottles and egg shells were involved. When Sir John Habbakuk, Principle of Jesus College at the time, came to defend Jesus College’s porter, he managed to get between a water bomb and its intended Jesubite target. I imagine this explains why the Vice Chancellor was found, standing amongst shards of egg and glass, having to assess the situation. What I can’t imagine is his response that this was typical of St. David’s Day.

But perhaps the crowning jewel of the rivalry is the Turl Street riot of ‘79, said to have involved about 500 students (and rather factually, too). It was so notorious that it made headlines in the Daily Mail, seven students were arrested before being bailed and the Superintendent of the Oxfordshire police had to call an emergency meeting. It arose from that infamous end-of-term singing contest between Jesus, Exeter and Lincoln, in what is now the Turf Tavern (then the Mitre), owned by Lincoln. The manager of the Mitre, who was clearly rather tolerant if he had allowed such events in spite of previous incidents, determined that this particular one was “diabolical”. Two local fire crews arrived to the warm welcome of shaving cream and fire extinguishers (how ironic), glasses and milk bottles (a timeless classic), and water-balloons and fireworks (a particular favourite, clearly); in response, the students, innocent or not, were doused in water. The at-the-time President of the Union, a student at Exeter, hurled a mug of water (the water, not the mug) at the Exeter Sub-Rector before running off to secure college gates against the onslaught. Unfortunately for the Exonians, a few Jesubites slipped through; unfortunately for those Jesubites, they soon found themselves in Exeter’s pond. Exonians splashing Exonians says it all really—they were lacking the military precision and tactical ingenuity possessed by the hearty Jesubites, even if a few heroic Jesubite martyrs came off worse individually.

The aftermath left a lot to be desired. The Governing Body noted that damage had been permanently done to Jesus; the Mitre had received £200 worth of damage. Such activity was so high-profile that it made headlines not only in the Oxford Times but also in the Daily Mail—the former noting that ‘It is altogether right and proper that from time to time Exeter should prey on Jesus and Balliol on Trinity, and vice versa, and so on, but such enterprises should be executed with style, and finesse…the diversion of social services from their proper duties is for yahoos, and is altogether intolerable”. They also quoted the Chief Superintendent stating that 500 students had attacked four firemen crews. Without a doubt, not the finest moment of either of the three colleges, and it’s unclear really what happened on that fateful day.

The artistic talents of Turl Street were put to better use in 1997 when the inaugural Turl Streets Arts Festival reformed the relationship between the Colleges. There the restless creativity and excitement of the Colleges is better displayed during a week in February through art, music, drama, literature and more—but the College rivalry did not entirely disappear. The Turl Street Dash, although banned ostensibly in 2009, has resurfaced at least in 2013 and 2015 according to Cherwell reports. The event is a cycling competition arranged by Exeter and Jesus which involves men in tutus, Jesubites shouting obscenities, and throwing as much as riding the bicycles—as well as heavy drinking. A recipe for disaster. And indeed, it has apparently turned violent, eventually descending into mass brawling.

Not the finest moment for either of the three colleges

Both Exeter and Jesus have banned the event, which in 2015 some members of Jesus called “the death of fun” as a result of new senior members of College, akin to the stereotype of Merton. The crackdown probably had something to do with Jesus College students hurling glass objects against Exeter, which neither College responded particularly well to. One Jesus College member noted to the Cherwell: “The Dash is a noble tradition dating back nearly eight centuries (before Jesus College, and indeed the bicycle, was invented). In more recent times, it’s a very well known fact that T.E. Lawrence would drink a carafe of port each year, then ride his camel around the RadCam, up Turl Street and all the way to Turl Street Kitchen. He once listed the Dash as the single most important piece of mental and physical preparation he completed for the Capture of Aqaba in 1917.” I wonder what would have transpired had Jesus College JCR had acted on the motion it passed a couple years ago to spend £2000 on a cannon to place Exeter under siege—again… Perhaps, then, the rivalry between these two colleges is arising again. 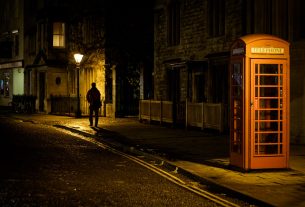 St Cross in Lockdown – A Ghost College from the Outside 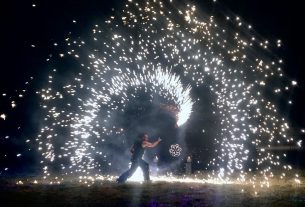 Life in the Slow Lane: An Introduction to Small Town France 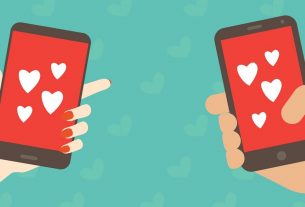