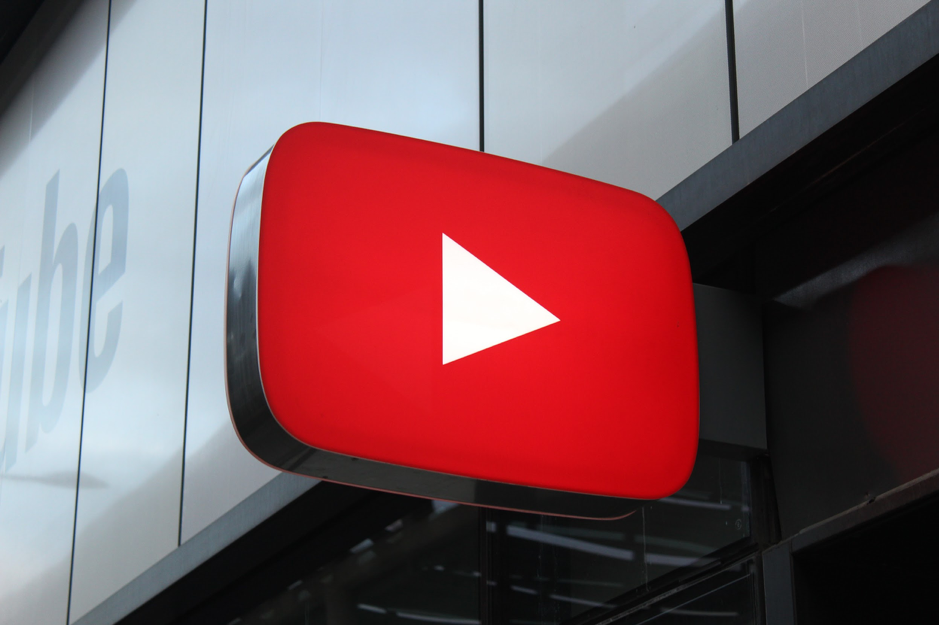 In August 2019, the Indian rapper Badshah was widely accused of using a network of servers for the promotion of his latest music video ‘Paagal’. One day after release, this video had reached as many as 75 million views on YouTube, a record. The rapper maintains that he merely employed Google advertising to reach interested viewers. Regardless of the truth, the story showcases how money drives online media prominence.

YouTube is the second-most visited website, after Google and also the social network with the second-highest number of users, after Facebook. This makes the platform one of the most important online media sources.

Contrary to traditional media, the selection and promotion of content on YouTube lies not in the hands of a few, but rather in a wide, opaque net of actors, strongly incentivised to leverage YouTube’s algorithms for their purposes. The promotion of music content might be innocent, not causing any harm. Yet, there is no reason against promoting other content, such as radical views and misinformation, over social media.

This insight has been subject of public discussion since the Cambridge Analytica scandal, which aimed to promote extreme political opinions through personalised advertising.

Whilst online platforms have pledged to implement changes, YouTube’s conflict of interest, in optimising video selection for advertising spending rather than user benefit, remains unresolved. The platform continues to influence politics, with as yet unknown consequences in the long run.

The most apparent example of YouTube influencing politics is the presidential campaign of Volodymyr Zelensky, now the Ukrainian president. Formerly a comedian and actor, Zelensky benefited from the popularity of his widely popular TV series ‘Servant of the People’, and the widespread discontent with the changes after the 2014 Ukraine revolution. The most remarkable thing about Zelensky’s campaign was its lack of manifesto. Zelensky neither took on specific issues nor put forward a coherent plan of actions. His sole aim was to remove the governing political elite from power.

His campaign was exclusively conducted via his YouTube channel, and included videos exposing election fraud, a ‘presidential’ video blog showing the day-to-day life of the candidate, and his meetings with young opinion leaders. By the end of the campaign, Zelensky’s YouTube channel had attracted over 680,000 followers. Petro Poroshenko, the previous president and main opponent, only gathered a fellowship of 42,000 on his channel. Zelensky’s avoidance of classical media channels made him the first president with ‘an entirely virtual’ campaign.

Another example of YouTube’s growing role in politics can be found in France. The French president Emmanuel Macron gave an interview to a 21-year-old YouTuber, Hugo Travers, a few days ahead of the EU elections 2019.

YouTube influenced politics in the campaign of the now Ukrainian president.

The French head-of-state answered the questions of Travers live on YouTube, followed by an audience of more than 350,000. President Macron emphasised, amongst other highly relevant topics, the importance of voting, no matter what the individual political stance. Macron’s move was widely interpreted as an attempt to increase political participation of the young and to oppose the nationalist party ‘Rassemblement national’, his main competitor.

The following election results indeed showed a sharp rise by 12% in turnout of voters aged between 18 and 34. Online media will have had an effect on these voters, being their primary source of information.

Similarly, the most prominent example of YouTube’s influence on German politics revolves around the young video producer Rezo. He rose to popularity through his video ’Destruction of the CDU’, released around the same time as Marcon’s EU election interview, in the week ahead of the EU elections 2019.

Rezo‘s video seeks to disassemble the leading German parties. The video reached more than 10 million views by the election day and sparked an unprecedented national discussion about the influence of online media on German politics. The leading German party, the CDU, quickly announced a counter video, triggering further backslash. Ultimately, the party had to revoke their announcement.

The European elections turned out as a disaster for the governing three-party coalition, reaching only 45% of the total votes, and only 20% amongst voters aged 18-24. YouTube will have had an influence on this outcome. In the aftermath of the election, the leader of the CDU announced to regulate online manipulation of opinions (‘Meinungsmache’) prior to elections, prompting questions about her belief in the freedom of speech and familiarity with online platforms. If anything, the case illustrates a profound disregard by leading parties and politicians of the influence of online media. The case further indicates a deep disparity in mutual understanding of younger and older voters, in what their sources of their information are.

Each example shows how YouTube can be instrumentalised to drive political change. We may soon see more such examples, with an even more pronounced impact on the political landscape.

The impact of YouTube is yet difficult to see. Contrary to the ever-criticised social media platforms, Facebook and Twitter, it does not primarily revolve around the communication between individuals but rather around audio-visual information consumption. YouTube profiles do not provide a history of their comments and content is shared by ‘channels’, whose origin can be unknown, albeit videos are known to be some of the most engaging content online.

If we don’t change the rules of YouTube, a more imbalanced representation of opinions may flourish, favouring, for example, the extremes over the middle ground. Whilst it has always been the case, that extreme opinions give rise to the best headlines, this effect is amplified on social media, and subject to less human oversight.

There are opportunities to tighten the rules for politics campaigning on YouTube.

There are plenty of options to tighten the rules for political campaigning on YouTube. For instance, one could oblige the platform to deactivate their recommendation algorithms for political content, to avoid people being lured into ever more sensational and extreme political opinions. One could also limit political advertising to registered political parties or even ban certain types of advertising from YouTube.

How shall we handle YouTube’s growing political influence? We, as users of online platforms, must first ask ourselves whether to accept that politics is becoming partly driven by online advertising spending. Only then can we answer, what influence we want to give online platforms.