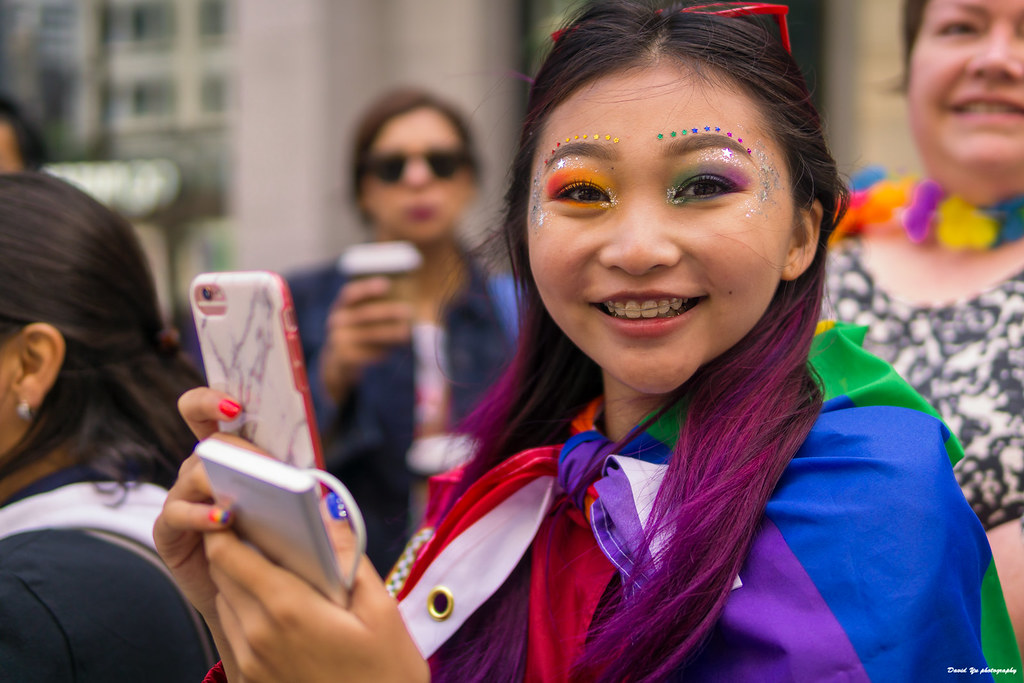 Trinity’s motion for a gender identity representative fails to pass

At Trinity College’s last JCR meeting, a motion was proposed to introduce the appointment of a a gender identity representative, to work alongside the current LGBTQ+ officer, Jess Skelton. The role would have included working alongside welfare officers, attending SU and also JCR Equalities Committee meetings, as well as informing those within college of the support and information available. Trinity’s JCR president, Conrad Kunadu, believed that such a role is ‘the way forward’, yet, the motion failed to pass, with 27 for and 17 against, therefore not quite ensuring the percentage needed.

Jess Skelton comments: ‘I wanted to appoint a GI rep because sexuality and gender are importantly distinct, and I don’t feel I could support a transgender student as adequately as I could (without a gender identity representative)…Other colleges, such as St Hilda’s, have a GI rep, and I thought it would be a good idea to have someone whose role was essentially the same as mine, but with more expertise discussing gender rather than sexuality concerns…I am definitely upset that the motion didn’t pass because it would’ve been a great show of support to Trinity’s transgender students, who certainly do exist despite the opinion of a small minority of the JCR. It contributes to a vicious cycle where students are unwilling to come out if they feel the environment is hostile… We have quite a long way to go in Trinity and as LGBTQ+ rep I wanted to bring gender identity into the conversation… I will still be fighting for transgender representation in my role’ .

Other Trinity students also agree with Jess Skelton, and comment on the importance of furthering the awareness and support available to their college’s transgender community.