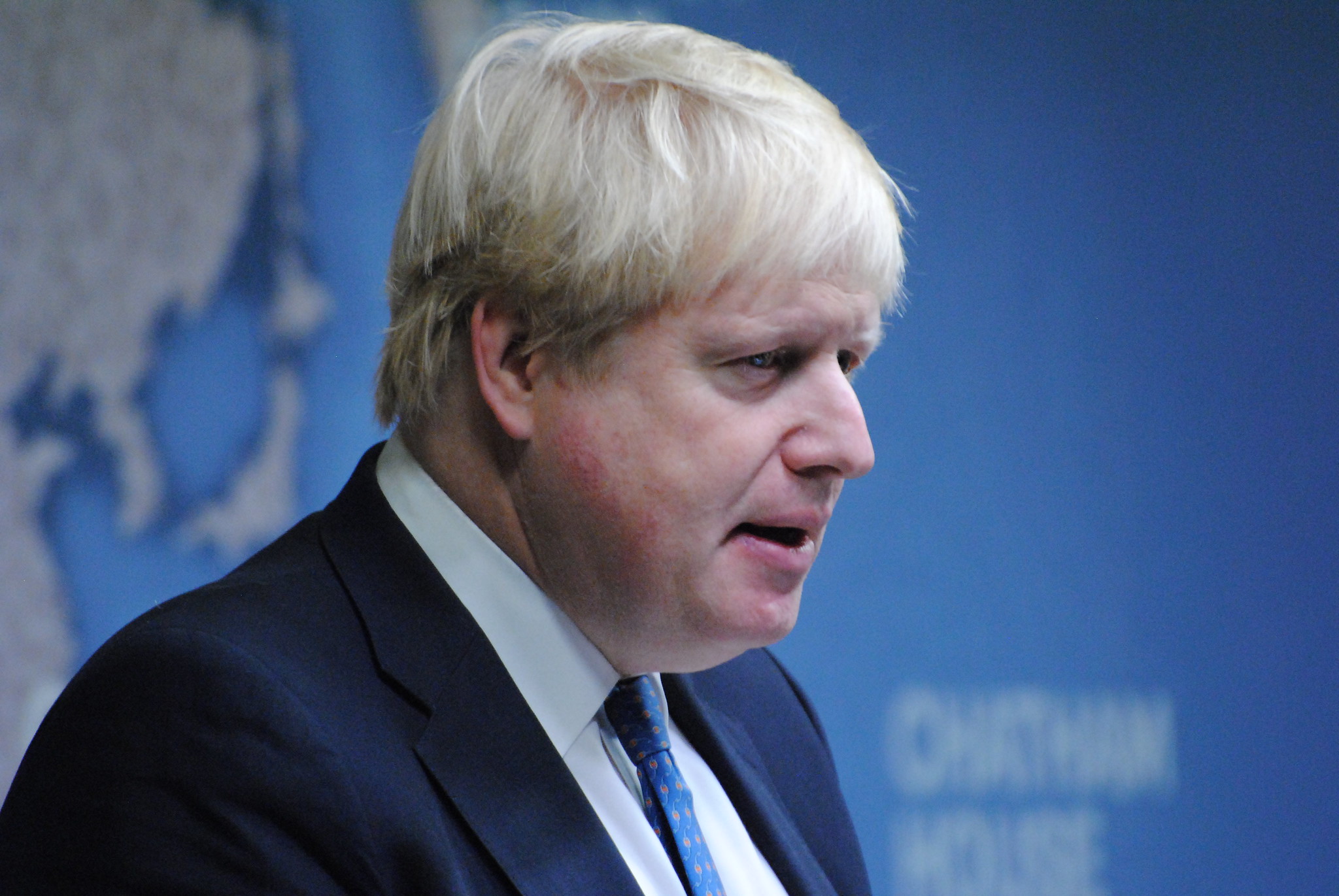 Balliol College JCR is gathering signatures for a letter to be sent to Boris Johnson, condemning what it says to be his ‘racist, homophobic, misogynistic, and unlawful behaviour’. The letter follows a number of general meetings during which the JCR has decided to advise the college to strip Boris Johnson of his alumni privileges as well as not put up his portrait. Earlier, in September a petition was initiated by Harriet Lester (women’s officer in Balliol MCR) and Andrew MacGowan (member of the JCR) for Johnson’s alumnus privileges to be “suspended immediately”. The college said it would hear from students at the beginning of Michaelmas.

The letter to Johnson is the most recent development in the efforts of Balliol students to condemn the Prime Minister. It notes that “The Balliol community strives to promote equality, diversity and debate, and we the undersigned find you at odds with these values…”.

The letter critiques Johnson’s attempt to prorogue the parliament for five weeks and his subsequent denial of the Supreme Court’s decision. It states that such an act was illegal, as was widely reported on in the press.

The letter cites various examples of comments made by Johnson which it deems to be of a ‘sexist, homophobic and racist’ nature. One example mentioned was Johnson’s comment that “the unanimous opinion is that what has been called the ‘Tottymeter’ reading is higher than at any Labour Party conference in living memory’, a term that the letter believes to be derived from a reference to women as ‘Hot Totty’. Another comment referred to in the letter was taken from The Spectator (2012): “Consider Uganda, pearl of Africa, as an example of the British record. The British planted coffee and cotton and tobacco, and they were broadly right. If left to their own devices, the natives would rely on nothing but the instant carbohydrate gratification of the plantain… The best fate for Africa would be if the old colonial powers, or their citizens, scrambled once again in her direction; on the understanding that this time they will not be asked to feel guilty.” The letter also brought up the incident of Johnson describing Tony Blair’s visit to the DRC as “tribal warriors” cheering for the “big white chief” (Daily Telegraph, 2002), noting that ‘the rest of the quotation is freely available but too abhorrent to print’.

The letter claims that the list of quotes “is far from exhaustive’.

Boris Johnson studied Classics at Balliol College in the 1980s and was elected President of the Oxford Union during his time at university. He was also a member of the controversial Bullingdon dining club at the time. Johnson had previously come under fire at Balliol College, where its current students launched a petition earlier this year calling for Johnson to be barred from the college premises.

The link to the letter was shared on Balliol JCR Facebook page. The deadline for signing the letter is 8th November. 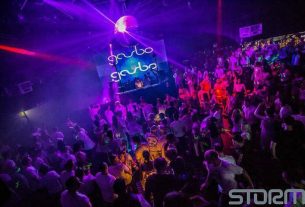 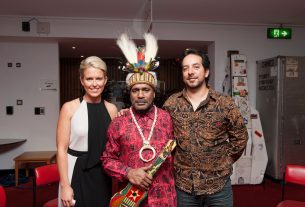