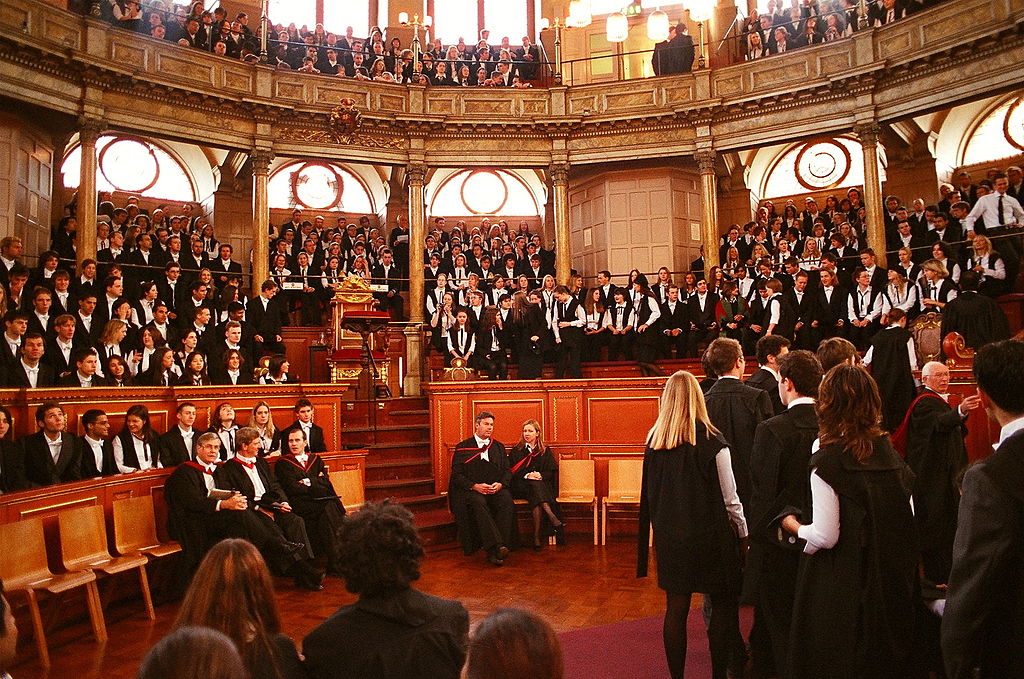 Oxford University is set to create a scholarship scheme for refugees wishing to study at Oxford, following a vote at a meeting on the 25th October when Oxford University’s Education Committee approved the foundation of the scholarship.

The scheme will be run in collaboration with Oxford SU, and will be open to both undergraduate and post-graduate students. It is targeted at refugees, asylum seekers, and other forced migrant groups.

The University will waive tuition fees for recipients of the new scholarship, with funding being received from a pot that Colleges, JCRs, MCRs, and staff will be able to contribute to. The VPs for Academic Affairs and for Graduates, Ray Williams and Neil Misra, will be working with the University to encourage Colleges and Common Rooms to participate in the scheme.

The decision to set up this new scholarship was passed unanimously after a paper produced by the University’s department for Fees and Funding and Education Committee heard several facts relating to access for refugees.

The first of these was that half of all refugees are under the age of 18, a further 6.5 million are aged 19-26. Secondly, that only half of displaced children receive any form of primary education and only 20% receive any secondary education. Only 1% have access to higher education.

The scholarship follows on from a two-year pilot scheme (2017/8 – 2018/9), which was created by an entirely independent student-led initiative, and has thus far supported seven students. Colleges were previously invited to continue participating in the pilot scheme, in the expectation that this new scheme would be formally approved.

In response to this, Neil Misra (VP Grads) and Ray Williams (VP AccAff) told The Oxford Student: “This historic scholarship, the result of a concerted, collective effort by students and the university to support forced migrants, represents the very best of our values as an academic community and we are determined to make a success of it.”

A university spokesperson said: “A pilot university-wide scholarship scheme ran for two years, offering awards to students who were refugees, asylum seekers or in similar at risk situations. Seven individuals have benefited from funding and the University is now working with interested parties to create a longer-term sustainable scheme to support students who are forced migrants. “We hope to launch this new scholarship later in the academic year. In the meantime, the fund remains open and we are extremely grateful to all JCR and MCR members who have contributed to it at a time of record levels of human displacement, which are creating so many challenges, including educational challenges, for refugees around the world.”