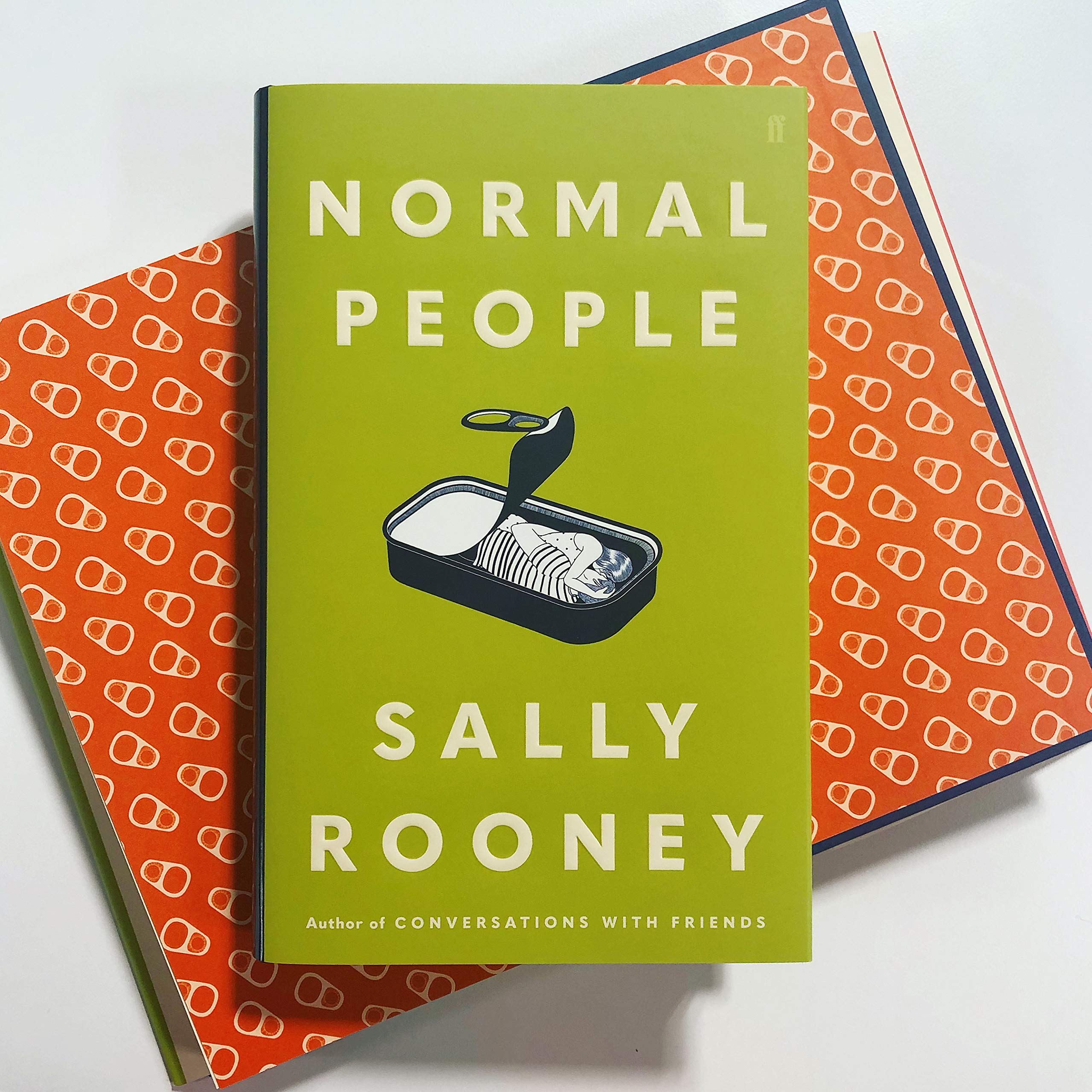 The premise of the novel is boring: it’s a classic coming of age novel where two teenagers, Connor and Marianne, struggle to find themselves and their place in the world in the transition years from high school to university to adult life. It relates a series of minor ups and downs, and the ways that
they cope with them.

By departing from the traditional structure of a single dramatic event, Rooney writes characters that are refreshingly, rather than boringly, mundane. Connor and Marianne have flaws, and they mess up, and then they try to fix things. They have weird ways of coping with failure and success, and they are constantly unsure of what to do. Seems pretty familiar.

Rooney stops the book sliding into tedium with her two richly written characters, rather than just the one. The pair grow emotionally because their interactions help them to understand themselves through the lens of the other. For example, Marianne understands her privileged socio-economic background only because of Connor’s lack of money and Marianne’s thoughts betray an insensitivity towards Connor’s poverty. For example, Marianne sees the scholarship as a status symbol because academic achievement to her in general is just a status symbol, whereas Connor sees the scholarship as a way out of poverty and as a sign of social mobility.

Not only do they learn about themselves, they learn about each other; they have this sort of magnetic attraction towards one another that means that for the parts of the book that they are separated, something bad normally happens. Then, this problem is normally fixed when they are able to communicate with each other again, either physically or emotionally. Rooney’s push and pull between their plotlines makes it seem that they are something like star crossed lovers, and that their fates are intertwined and that they are destined for each other.

Except that their fates are not. It couldn’t be, because normal people often don’t feel like that about other people; normal people don’t have happily-ever-afters, or at least as not as neatly as Rooney could have made them have if Marianne and Connor just got together in the end. And so Rooney’s ending is predictably sudden. There’s no satisfying climax, no resolution of their relationship and no long term fixing of their flaws and problems.

And so, what are you to think after having read 270 odd pages? What is left? The reader is forced to settle for a collection of snapshots of a period of time, roughly 4 years, of the lives of two people. And that’s it. No grand philosophising, no great message and certainly no semblance of advice. Behind this lack of a message, there is ironically actually a message. Normality is, paradoxically, incredibly complex. People are complex because they are a mess of internal contradictions. People don’t need to go out of their way to find complexity, struggles or challenges in their lives because it always finds them. And so Rooney celebrates normality as this universal challenge that everyone faces. And so it is comforting, at least to this writer, that everyone really is going through “it”, whatever “it” may be.

There are two main flaws of this book that separate it from the realm of a “classic”, which is what the Guardian argues that it is and will be. One, it doesn’t really tread new ground. Unlike “The Bell Jar” for example, it doesn’t really add a new, ground-breaking perspective on a topic. Whereas that book challenged the conventional thought on depression, Connor’s depression is just dealt as an issue that is periphery to his life. This criticism blends into the other flaw, which is that there is no tying thread for the book; it seems that everything about Connor, from his money woes, his writing career or his relationship with his mum is periphery to the point that it is unclear whether there actually exists something that is core, a thing that makes Connor. Rooney never truly explores one topic in any great detail, and thus is unable to add anything truly new about any of the topics. It seems that there is nothing permanent, and thus it seems that there is nothing that Rooney wants to particularly say thus becoming a sort of Rorschach test for the reader.