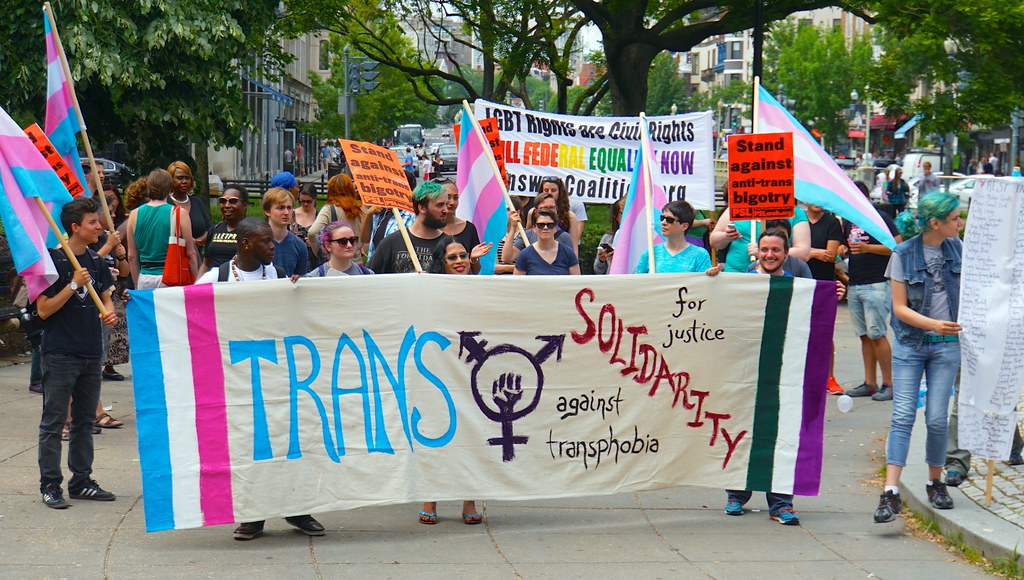 Exeter College’s JCR recently passed a motion in support for the Trans Action Oxford demonstration. The motion referred to the event run by “A Woman’s Place UK” (WPUK) on November 25th on “academic freedom and the current issues being faced by women”, attended by Oxford Professor Selina Todd.

Though WPUK describe themselves as a “feminist organisation”, the motion argued that they are in fact a TERF group – trans-exclusionary radical feminist – and their “primary aim is… eroding the existing rights for transgender people”.

The motion therefore resolved to sign the statement released by Trans Action Oxford and mandate the LGBTQ+ reps to circulate details of the demonstration, as well as allow the reps to organise appropriate support for its attendance.

Transgender people face disproportionate levels of discrimination, violence, and hardship, as hate crimes in the UK against trans people have risen 81% in the last year, and almost two-thirds of trans students at the University have experienced transphobia or discrimination whilst here. Oxford University’s Equality and Diversity Unit state that the university aims to “provide support and understanding to those individuals who wish to take, or have taken, steps to change the gender identity they were assigned at birth”, and that any “unlawful discriminatory behaviour, including transphobic harassment or bullying by individuals or groups, will be regarded extremely seriously and could be grounds for disciplinary action.”

Max Tristan Watkins, Exeter College’s LGBTQ+ rep, said: “Though I am not surprised at the JCR’s passing of the motion, I am deeply relieved and proud of the outcome. It is all too easy to say the right things when it comes to supporting trans people (specifically trans women) but making a stand as an institution ought not to be overlooked.

“It is a sad reality that the persecution and bullying of trans people has been made into legitimate academic discourse. When members of a minority are being labelled ‘rapists’ and ‘parasites’, surely the conversation can no longer in clear conscience be tolerated by the university. I am proud that our institution so openly states its wish to support trans people and to make it known that transphobic harassment will not be tolerated but find it hard to reconcile this with the university’s hosting of WPUK.

“When it comes down to it, trans lives everywhere – including Oxford – are fraught with real, tangible danger and risk. Why the university thought it was appropriate to host such an openly hateful group, while its own most vulnerable students looked on, is beyond me.”

Anna Redly further showed support for the demonstration, stating: “I think it’s incredibly important that we take a stand against movements that try to invalidate anyone’s right to exist. It was very heartening to see that the members of the JCR feel the same way, and to see familiar faces standing and singing in solidarity at the demo”.

Ed Miliband, our next Prime Minister?