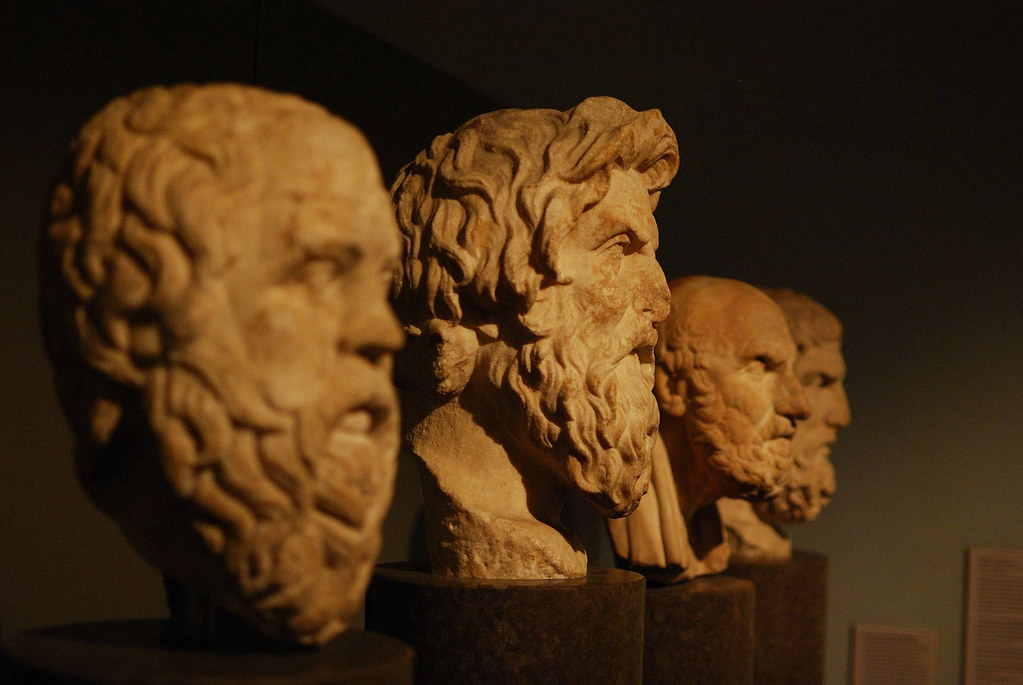 People for Womxn in Philosophy have compiled an alternative general philosophy reading list in response to the incredibly male-dominated standard reading list the syllabus supplies for the subject. They released the reading list, which was collated throughout last year, on their blog last Friday. The reading list is aimed at first years, and is seen as an alternative to the traditional prelims reading list. The list is made up entirely of writings by female philosophers- in contrast to the original list where only 2 of 42 readings were by women.

PWIP describe themselves as a space where ‘womxn at Oxford in or interested in philosophy, and their supporters, can discuss philosophy, offer support, and take any actions they think necessary.’

The founders of PWIP worked closely with the philosophy faculty, who helped to recommend articles, chapters, and books to include on the reading list. They also emailed members of the undergraduate philosophy faculty requesting suggestions for content and asking them particular questions, which were also posted on the group’s blog. In a statement accompanying the release, the founders of the group said they intended the reading list to ‘act as an enabling talking point to broach the wide array of issues that lead to its production’.

The release of the alternative reading list comes at a time when some of the largest courses in Oxford have once again found their lecture lists dominated by male lecturers, including philosophy. Last year the philosophy department came under fire for having no women on the lecture list. Whilst the number of women lecturers has increased, the philosophy lecturer list remains male-dominated, with only 2 out 14 FHS lectures this term being given by women. Out of all of the optional papers for philosophy, the only one which has a woman lecturer this term is feminist philosophy.