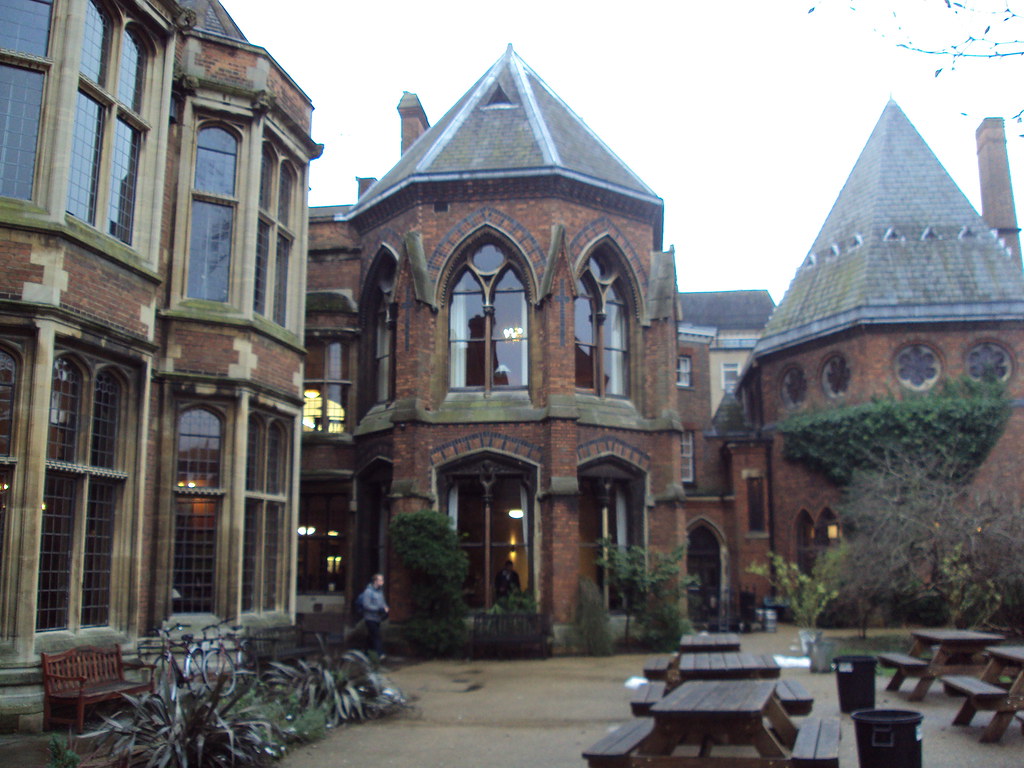 The blind member of the Oxford Union that was “dragged” out of the Union debate chamber at the No Confidence debate earlier this term has had his membership suspended. The decision by the Union to suspend him for two terms – the majority of his time left at Oxford – was made following a disciplinary hearing, with the case against him brought by Union President Brendan McGrath.

The hearing follows an incident at the historic ‘No Confidence’ debate which takes place at the start of each academic year at Oxford. The blind member was removed from the chamber by Union staff for sitting in a seat by the entrance. A seat the Union claims was reserved for the tellers.

The committee unanimously found the defendant guilty of breaching Rule 71(a)(i)(1), which prohibits “Violent conduct, harassment, discrimination or other behaviour in the Society’s Buildings liable to distress, offend or intimidate other members, the possession or sale of illegal substances.” Specifically, it was determined after looking at CCTV evidence and hearing witnesses that the member’s conduct constituted “violent conduct”.

The report from the Disciplinary Committee meeting states that McGrath’s case “was chiefly that the Defendant’s behaviour during the evening could taint the Society’s reputation in the eyes of non-members who were attending under the ‘open period’ scheme and damage the overall membership drive.”

The member claimed he saved a seat several hours before returning to the debate chamber. However, when he returned the building had reached capacity according to staff outside and he was escorted into the chamber to find his papers by a kind member, who took him by the arm. At this point the report acknowledges “some discussion in witness evidence about whether [the member] had offered his seat to the Defendant”. It continues that “the panel considers this irrelevant to the determination of the allegations”, since the seat was “not [the member’s] seat to give”.

Next one Union staff member, Robert Herbert “asked the Defendant to leave. Upon the Defendant’s refusal, Mr. Herbert made an initial attempt to remove the Defendant from the Chamber.

The member’s case rested on an argument of self-defence. The report stating: “For the Defendant, it was submitted that he was acting in self-defence. Because the Defendant is blind, it was submitted that he didn’t know what Mr. Herbert wanted to do to him, and he feared being pulled onto the floor or being the victim of personal violence. He submits that this justifies his actions towards Mr. Herbert.”