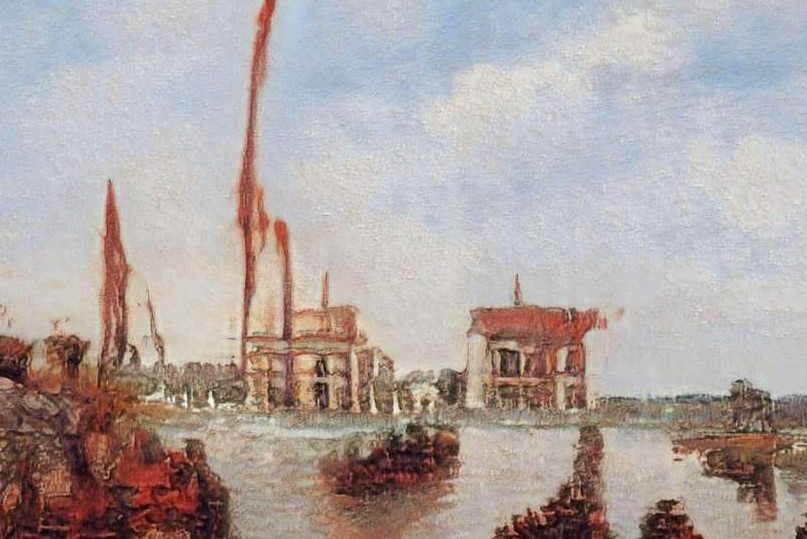 As an anthropology student, I spend a lot of my time studying humanity in general. One of the key, and perhaps most contentious debates within the discipline is the question of what makes us human. A landmark moment in our evolutionary history, and one aspect that truly signifies the transition from anatomically modern humans into behaviourally modern humans, is the appearance of art. The earliest art of the Upper Palaeolithic displayed that human minds were complex enough for symbolic thought. It is obvious from the volume of work produced over time that art is important to human society, but until recently the debate over what constitutes art has remained a debate over human skill. And yet, as we study animals in greater depth, or as the limits of our technology are pushed everyday, we find ourselves in a tricky spot: if art is such a hallmark trait of humanity, can art be the product of a non-human mind?

While the creation of ‘art’ by means of artificial intelligence is a relatively new phenomenon, the question of whether it requires humanity is not. Indeed, animals have been known to paint or draw in one way or another since the mid-50s, with zoos using painting as a recreational activity. Were we to attribute the classification of art to works of great technical skill alone, with perfect proportions and correct perspective, it would be easy to dismiss these splashes of colours as nothing more than a paint spill. And yet, we revere the works of those like Jackson Pollock, who command colour loosely in flurries of motion. Unless familiar with all of his paintings, put side by side and judged purely in aesthetic quality one might not be able to tell which was created by human hand, and which is the product of a chimpanzee from Saint Louis Zoo. A scholarly argument in defence of Pollock might argue for his intention as the defining characteristic, the idea that he created the work with a thought process beyond random action. It could be said that the works of the animals in captivity were induced, and therefore can they have artistic intent if they are in a way following the orders ofa human mind?

If art is such a hallmark trait of humanity, can art be the product of a non-human mind?

One might argue intent is key to the creation of art, for it is with a goal in mind that an artist produces their work – whether it be to provoke, to please, or to profit. However, is intentionality necessary in the appreciation of art? Millie Anderson, a second year history of art student argues that “if you think art has to be human, you’re assigning too much importance to the artist.” Art, then, may be about the meaning and intention you take from art rather than what is given to you by its creator. Works can hold a symbolic meaning very personal to the viewer, and each person in a gallery space will have their own memories and feelings regarding certain ones they view: opinions not predominantly influenced by the intent in mind of the artist, but shaped instead by their unique situation and the culture of their upbringing. Psychologist Daniel E. Berlyne has studied aesthetics for several decades, finding that novelty, surprise, complexity, ambiguity, and eccentricity tend to be the best stimuli in the art world. Arguably each of these can be achieved in absence of a named artist.

Developments in artificial intelligence technology has added a new tool to the palette of the art world in the form of machine learning. Most of these AI work using a class of algorithms called generative adversarial networks (GANs). An artist may feed thousands of paintings of a certain genre into these algorithms, resulting in the creation of several images adhering to the chosen style. Despite much of the “heavy-lifting” being done by the computer, the artist themselves still maintains a curating role: pre-selecting certain images to feed into the algorithm, followed by choosing the best results at the end of it (a process not too dissimilar from a photographer picking the best photos on a contact sheet). While we are not necessarily relying on the technical skill of the artist to
create work, we are nonetheless trusting in their knowledge to curate the works that will be most appealing to the desired audience.

Artificial intelligence technology has added a new tool to the palette of the art world.

Moreover, while final pieces may surprise even the artist with the results produced, the intent need not always be in the end product, but in the process itself. It is unimportant that the end product does not equate to a preconceived goal. Extreme Intentionalism holds that a work’s meaning and the artists intention are logically equivalent, yet how does this account for the fact that so much of art is accidental and contingent? AI produced art is exactly this. Going back to what Berlyne studied, the art produced by GANs certainly appeals to all of the categories presented, especially in the spontaneity and uncertainty of the result. In searching for
meaning so vivaciously, humanity reveals something telling about the human condition: our fear of the unknown. The removal of human from art leaves us in a dilemma where we have no creator to provide us answers in our search for satisfaction and concrete meaning. It is in the search for truth to art that we fail in our appreciation of it, since our lives are lived from subjective perspectives.

To submit that art must be human is to submit to the divine authority of the artist as superseding our own, personal, interpretation of artwork. It matters not whether the pieces we appreciate are made by human or animal, nor does it matter whether they are the product of lines of code. What matters is that we determine art for ourselves. 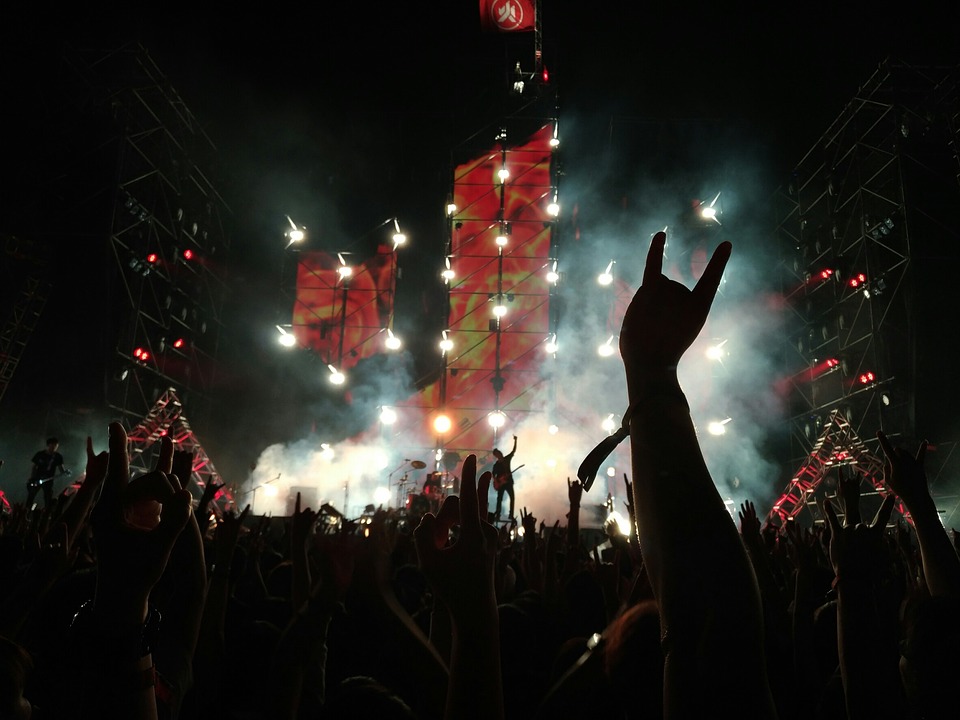 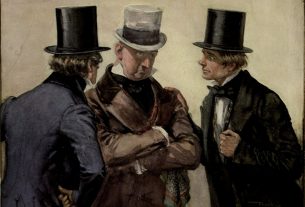