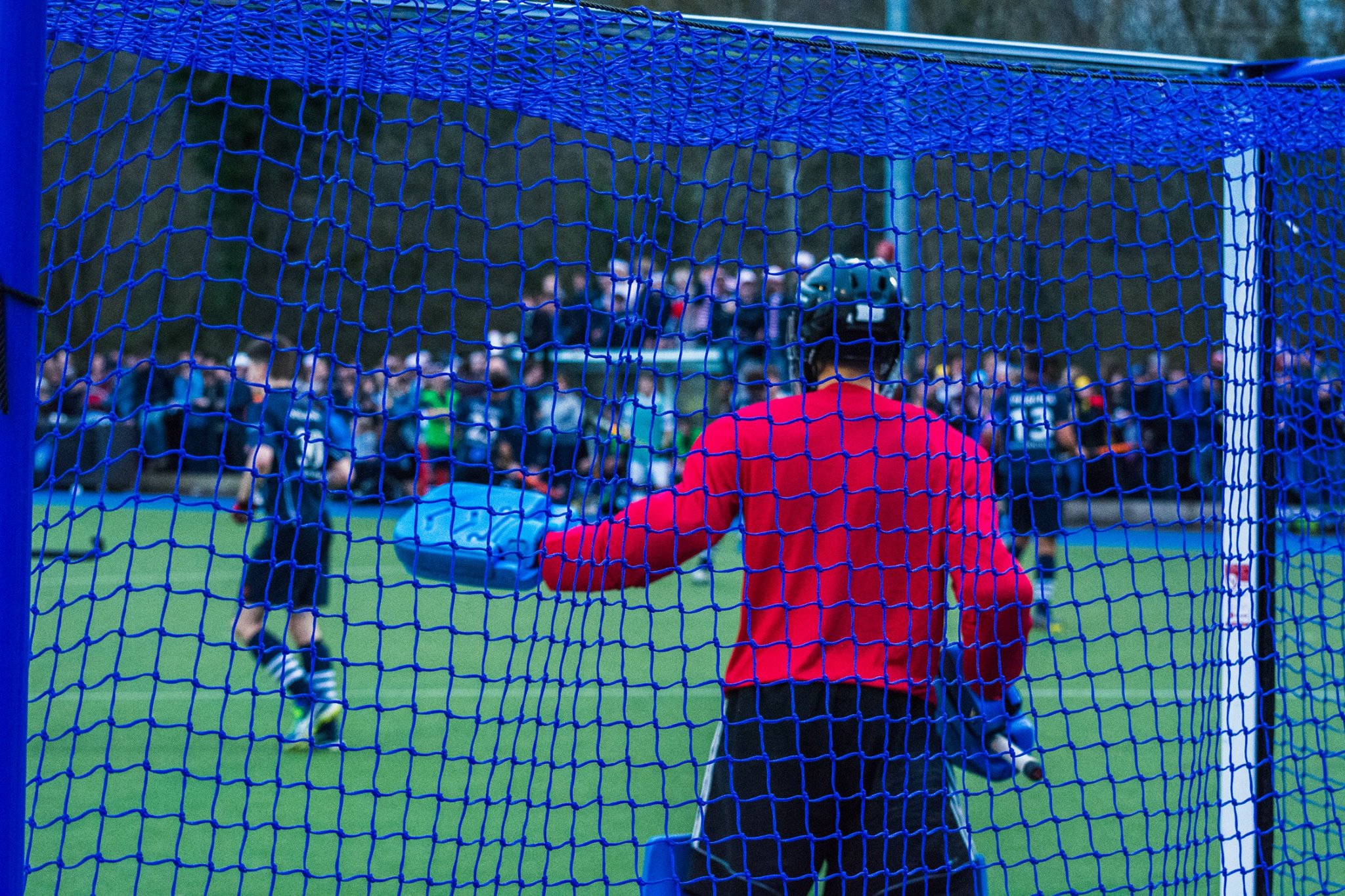 While they may have been yet to chalk up a victory this season, the Sporadics – that is, Oxford University men’s hockey 4th XI – hit the road on Saturday 2nd November in high spirits, travelling to the delights of Bedfordshire and the fabulously named town of Leighton Buzzard. Despite being nominally the worst outfit in the entire OUHC (there is no equivalent women’s team), a large and high-quality squad, including no fewer than five substitutes, crammed into four tiny cars, ready to negotiate the mid-morning traffic. Upon arrival, the Spos – as they are affectionately known – were not deterred by the limited facilities and completed a high intensity warmup before taking to the pitch, led out by fourth year student and captain Greg Walkowski.

The start was lacklustre; neither side adapted well to the slow sand-based surface, and the match descended into a hit-and-hope affair, quality passes few and far between. The Spos were thankful for their extended bench when a lifted ball crashed into the kneecap of Julien Bruyninckx, causing a lengthy delay. This temporary break seemed to affect the Spos more, however; towards the end of the first half, the home side took the lead through a sweeping move, finished off with a first time strike which thundered into the backboard. Advantage Leighton Buzzard. Half-time could not arrive soon enough for the Spos, who regrouped and started like a freight train after the interval. The equaliser arrived courtesy of Tom Moody, latching onto a pullback from the baseline and bundling it past the stationary goalkeeper. Now, the momentum was clearly with Oxford. Further relentless pressure and no shortage of endeavour landed the Spos their second goal, a clever reverse finish from Alex Goldie from the left side of the circle. A golden chance to seal the game followed almost immediately afterwards, but the angle was too tight to squeeze the ball into the goal. As is often the case in tight games, Oxford retreated as time ticked away, desperate to hold onto their narrow lead. Leighton Buzzard fought tooth and nail to break through, but the defence held firm to secure an all-important win for the Spos, contributing to a successful day for OUHC and compensating for the disappointment of the Rugby World Cup earlier in the day.

The changing room was a cauldron of noise after the game, the atmosphere charged with the euphoria of a rare away victory. Despite some mishaps involving stolen sticks and ties, the Spos reached the local pub safely, where fines were calculated and match tea (albeit a meagre offering of sandwiches) was consumed, before the triumphant journey back to Iffley in the driving rain.

With four freshers in the team, the future looks bright for the Spos, and indeed the hockey club as a whole. The only thing that potentially needs to change for next Saturday is the adverse weather!