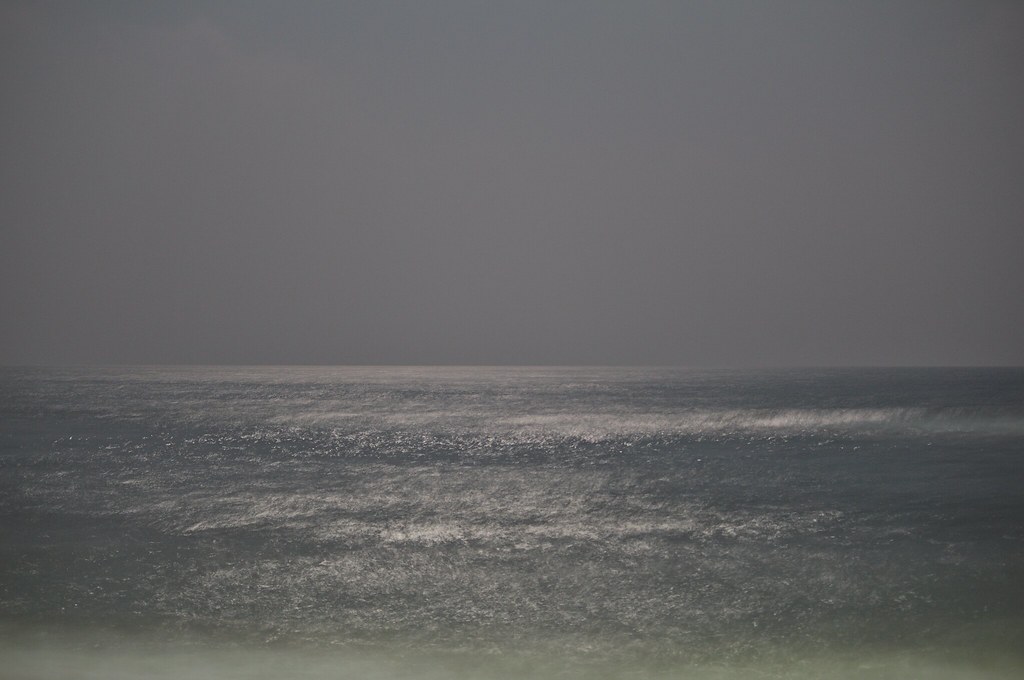 Hemingway published ‘The Old Man and the Sea’ in 1952, and it was to be his last major work. It is easy to see the parallels between the old man in the novel, called Santiago, and Hemingway. Santiago suffers from bad luck in his old age despite being a great fisher in his youth. Hemingway had been trying to reclaim the literary success of his older books, such as “The Sun Also Rises” and “For Whom the Bell Tolls.” Even though Santiago could have success in the easier, nearer patches of water, he hunts for a bigger fish further out. Hemingway too searches for a big success and writes this ambitious project.

Santiago’s run of bad luck continues for the 85th day; he hooks a marlin, but the marlin is too smart to panic and die quickly. Santiago must wait for the marlin to get hungry and jump out of the water. In this waiting game with the marlin, he verges onto the point of insanity, brought about by hunger, thirst and a lack of sleep. And yet he never lets go of the fishing line that connects him and the marlin. You, as the reader, as a bystander to this madness, at this point implore Santiago to let go and head back to shore, thinking to yourself “Why doesn’t he just let go?” in frustration. Santiago, on the one hand completely oblivious to your protestations, but also completely aware of them at the same time, does not let go.

Santiago wonders about this connection that he has made with this marlin. The marlin has seen him, and he has seen the marlin. He thinks that the marlin is far more dignified, far more beautiful and is ultimately far more deserving of life than him, with his old, decrepit body, abject poverty and the curse of bad luck that hangs over him. The marlin seems to also know this, seeing its reluctance to give up. And so Santiago must come up with a reason to justify his own survival. And he points to two things: his will and his intellect. In his moments of madness, he must rely on reason to come to a judgement of how things must be, and then bring about this outcome through his will. Because he can do this, and the marlin cannot, Santiago judges that he should live and the marlin should die; at this point, Santiago is playing at God, and promptly whispers some catechisms, asking the Lord to forgive him.

The marlin is far more dignified, far more beautiful and is ultimately far more deserving of life than him.

The stream of consciousness that Hemingway uses reflects Santiago’s way of coping with his madness. He ultimately asks 3 questions in this battle: “Who am I? Why am I here? What is it about me that deserves to live?” His response to the first question comes with his memories, which are, by definition, personal. His mind drifts to baseball, to the market stalls and to the fields of Africa, where he spent his youth. He traces who he was, and how he has got here. The second question is answered by the fact that he remembers that he has been fishing his whole life, and that fishing has essentially become the sole purpose of his life. All of his fishing experience has led him to this triumph. The third question is answered with a final moment; Santiago relates the story of when he arm-wrestled a man for 2 days in order to win. He identifies himself through his will. Even though this mission is suicide, giving up and letting go would also be a sort of suicide, because he has betrayed who he sees himself as. Time has taken away his body and his fortune, and so, his will is his last stand against time and it is the only thing that he will not relinquish. By extension, he cannot not relinquish the fishing line in his hand.

Santiago’s story is ultimately one of failure and his run of bad luck continues. The marlin’s blood has entered the ocean and the marlin’s corpse, strapped to the side of the boat, is eaten by sharks. He comes back after several days and all there is to show for it is a skeleton. Yet he has succeeded. Not only did he return alive, he also never betrayed his principles or his will. And so he lives to fish another day, whereas the marlin does not.

Even though this mission is suicide, giving up and letting go would also be a sort of suicide, because he has betrayed who he sees himself as.

Yet the ending is not depressing or demoralising. Santiago goes to bed, has some food when he wakes up and then goes fishing again, to repeat the whole process. Santiago has reaffirmed who he is in his old age; he has justified that he does not need to change. Resolute, unyielding and unchanging. This is what, Hemingway argues, it means to be a man.