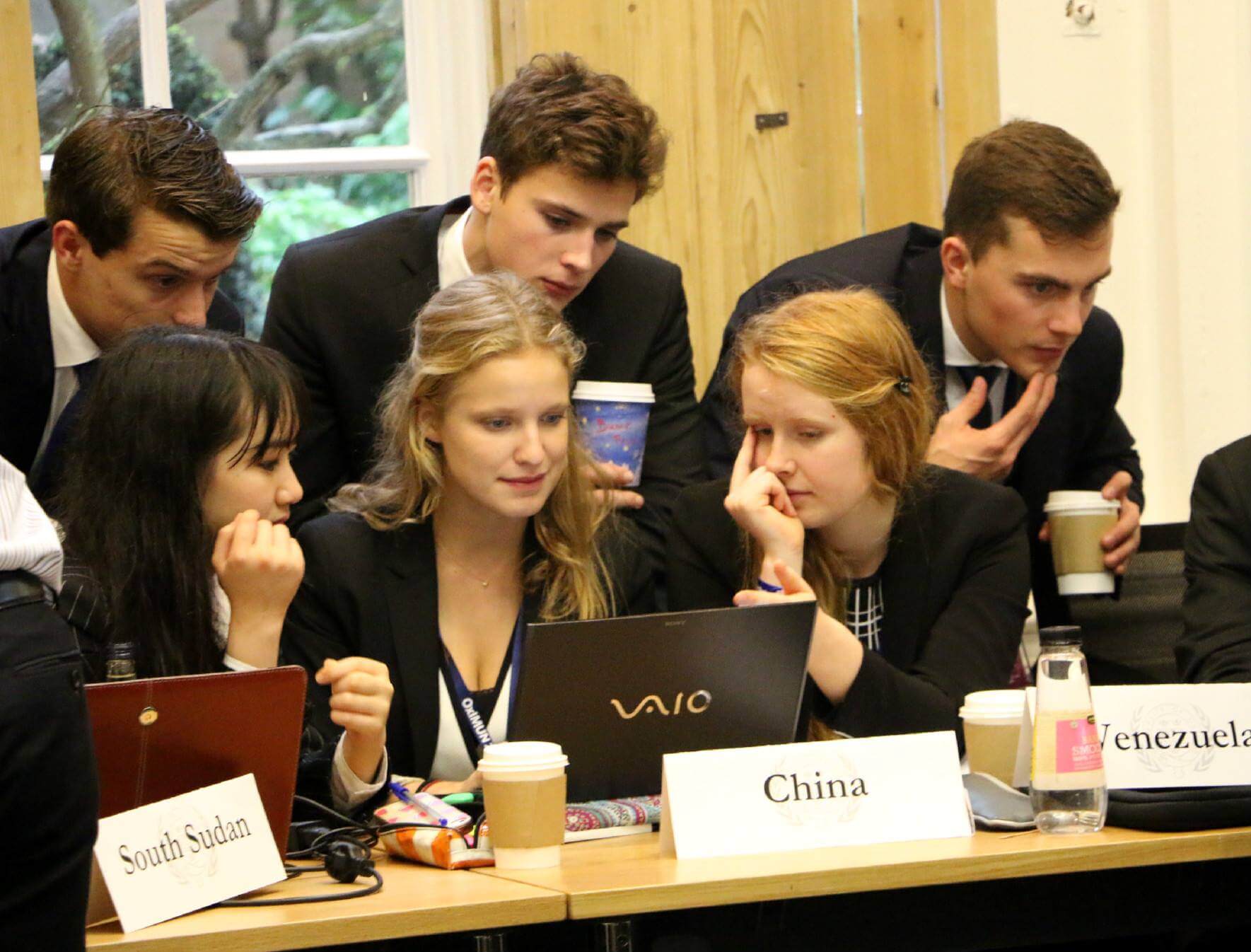 Two delegations from prominent universities in Mainland China withdrew from the annual Oxford International Model United Nations (OxIMUN) conference following the introduction of the Hong Kong riots as a topic for debate. According to a statement published by the OxIMUN secretariat on 26th October, representatives from three Chinese delegations had ‘raised concerns related to the decision to introduce to the MUN simulation the issue of Hong Kong and China.’ The secretariat referenced their policies on freedom of speech in defence of their decision and, ‘unable to come to an acceptable solution’, two of the three delegations pulled out from the weekend-long conference.

The event, which was facilitated by the Oxford University United Nations Association, hosted around 500 delegates from around 40 countries. This year was the first time that a new conference framework, which aims to simulate real-life international diplomacy, had been implemented in the UK. As such, delegates across different committees but representing the same country were encouraged to operate under a shared foreign policy and follow a series of fictional events and press updates which were regularly posted online. The issue of Hong Kong first appeared on the intermediate committees’ page under the headline ‘China moves troops into Hong Kong’.