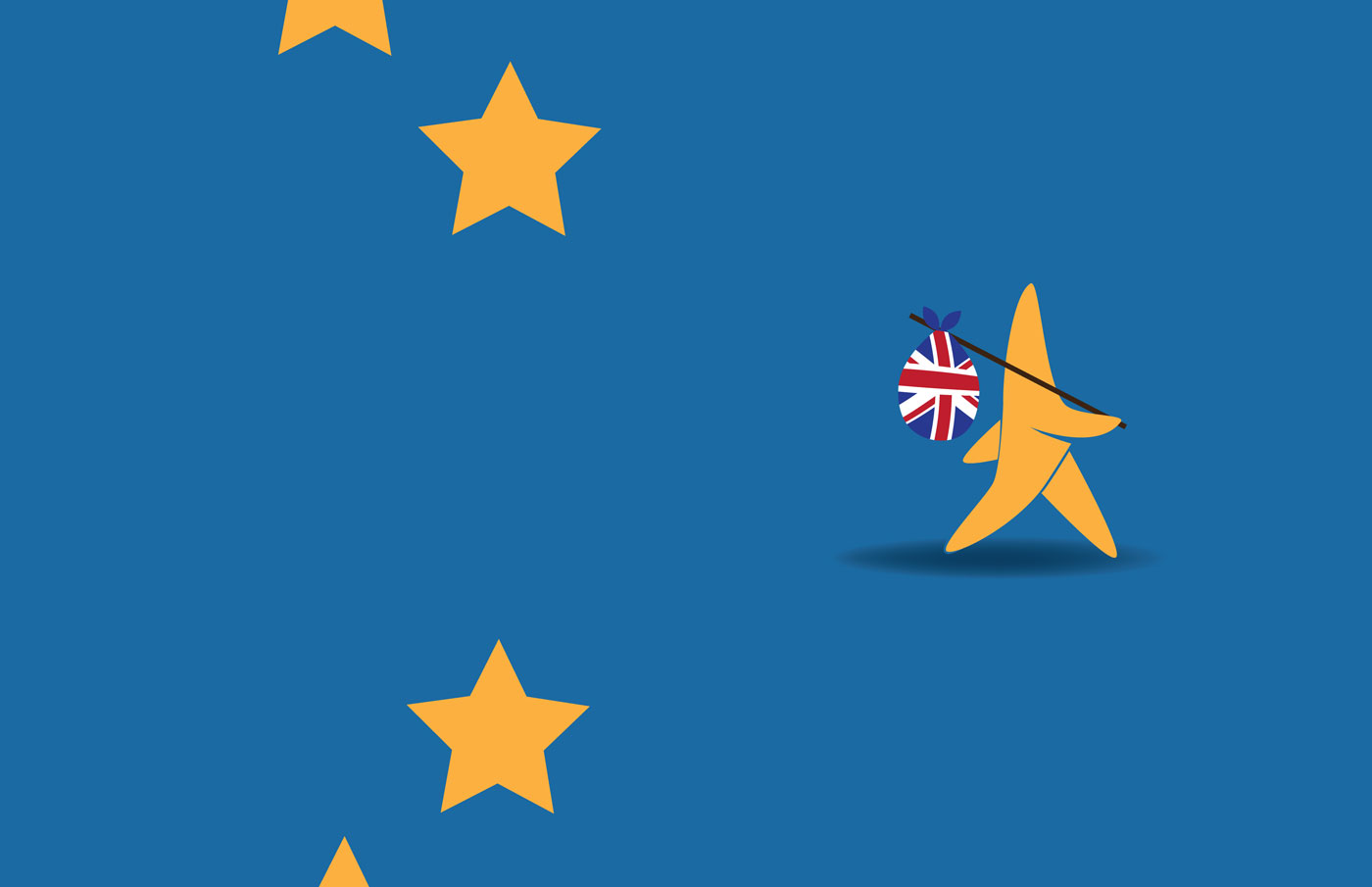 On Thursday a special event hosted by the Vice-Chancellor revealed that EU students may have to pay international student fees as uncertainty still looms over Brexit. ‘A Conversation about Brexit’ was conducted by the Vice-Chancellor, Professor Louise Richardson, and organised to facilitate a discussion about Brexit and the impact it has on students and the wider University.

Though the Vice-Chancellor was quick to reassure current undergraduates and postgraduates that their status would not be affected, Richardson admitted that if you are “planning to apply for postgrad in several years’ time… I don’t know what status or what the fees would be. It may be that EU students will have to pay the same fees as other international students.” She stressed “We are doing our best to raise scholarships” but explained that “we would not have raised enough money to pay for all at the moment.”

Richardson continued: “we have only managed to raise one set of funding for EU citizens, it’s from a Swedish philanthropist who has created a fund. It’s based on merit, it’s only for masters students, and it doesn’t pay for the whole scholarship it just pays for… what would be the difference between what would be EU fees and home fees. We are actively trying to fundraise different scholarships that would have different criteria”. However, she was keen to emphasise that “scholarships like the Clarendon and Ertegun and all the scholarships we currently have will absolutely continue. In fact we’re planning to increase the number of, certainly the Clarendon scholarships.”

The Vice-Chancellor also explained that of all British universities, Oxford stands to lose the most from Brexit. The European Research Council currently assigns nearly 25% of its funding solely to British universities and, as Richardson clarified “In the last round we contributed £5.5 billion to Horizon 2020 and we received £8.8 billion back, Britain is the single most successful competitor for European research grants; Oxford is the single most successful university, so we will be hit by this.”

Post-Brexit, the University is not optimistic that the shortfall in funding will be covered. “The reason Oxford has been so successful in European research funding”, Richardson explained, “is that the sole criteria is excellency. We do very well when the sole criteria is excellence. Our concern is that if the money was taken back to London, all sorts of other factors could come into play. It will become politically unpalatable for so much of the research funding to go to a handful of top universities. Other criteria like regionalisation and so on will come into play.” European applications for post-doc and faculty positions have already seen a decrease amid concerns that European staff may leave once they find out their research can no longer be funded.

More uncertainty surrounds the future status of students from the Republic of Ireland. The university expects that ROI fees will continue as home fees but this has not been confirmed.

However, current non-UK Oxford students can take comfort in the fact that current Oxford staff and students will not require a visa whether or not we have a deal. The University also does not anticipate tuition fees for home students to rise any further. Both the Conservative and Labour parties have pledged to not increase tuition fees, and if there is a Labour majority government there is a possibility tuition fees will be abolished completely.

“My main take away to you though is if you are currently a student here, you will be fine”, Richardson explained. “It is future students that we are primarily worried about.”

Blackberry OS, What to expect?