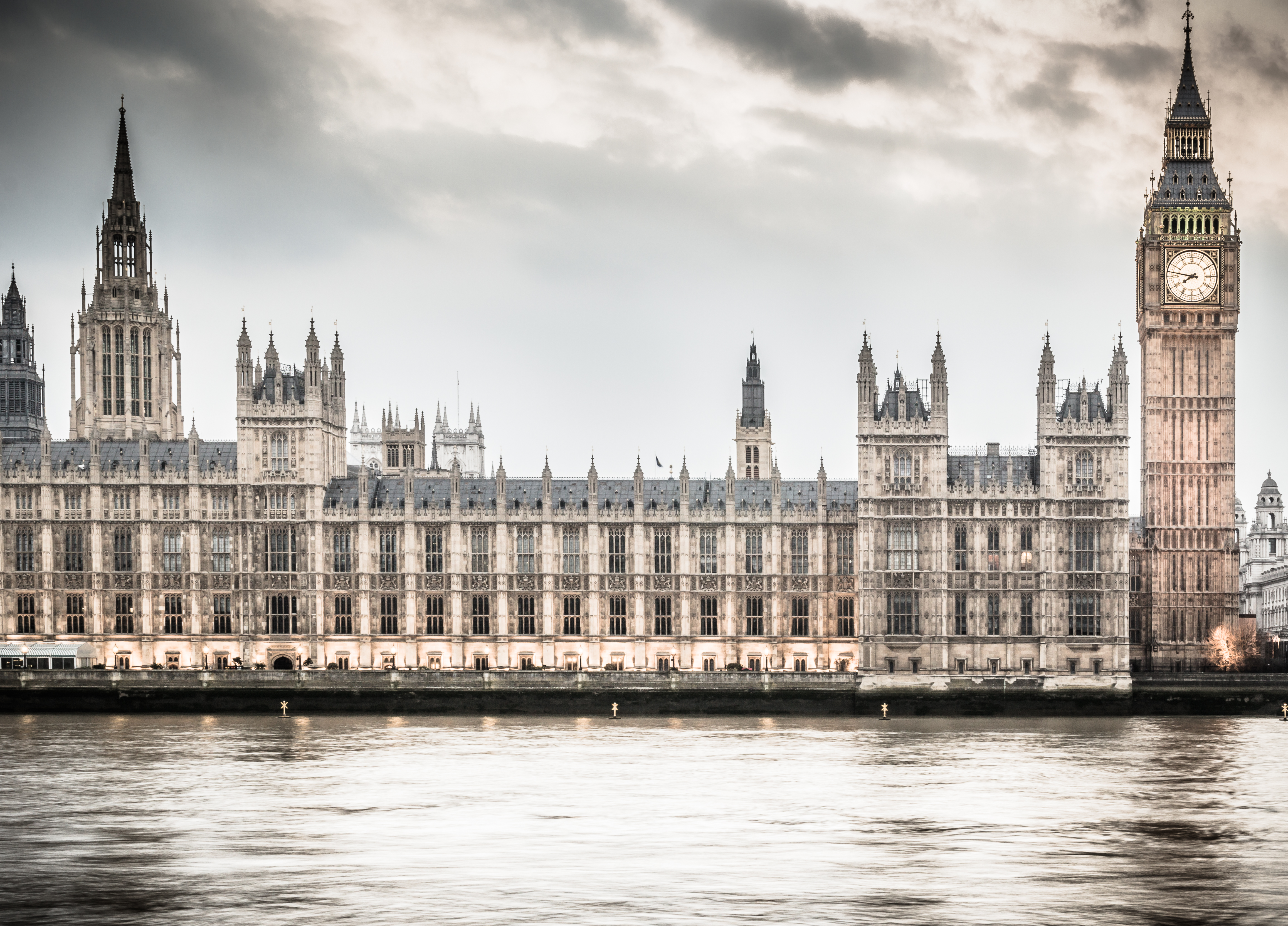 Misogyny is Driving Female MPs Away

As we move into the next General Election, more and more female Members of Parliament (MP) have announced their resignation. Despite claims made by conservative commentator Tom Harwood that only 19 out of 59 MPs are standing down, proportionate to 32% female representation in the UK Parliament; the Liberal Democrat MP Sarah Wollaston has argued that disproportionately women who are younger and have spent a shorter time in Parliament are leaving prematurely earlier. Why is this the case? Online vitriol and abuse, and our currently heavily conflictual style of politics, might point to the answer.

Two female MPs, Heidi Allen and Nicky Morgan, both cited the amount and intensity of abuse that they have received as a reason for quitting politics. With social media allowing for both greater anonymity and increased personalisation when targeting politicians, female politicians have countlessly recounted the times in which they have been at the receiving end of verbal abuse. Often, such abuse is heavily sexist and racist, targeting women MPs specifically. Diane Abbott, who was at the receiving end of more than half of the abusive tweets sent out in the 2017 election (Nine thousand), compared the current situation to when she was first starting out as an MP. Then, she has argued, it took much more effort and a lack of anonymity if people wanted to send out an abusive letter; now, the sheer volume of hundreds of tweets that target women MPs a day is simply overwhelming. Racism should not be overlooked either – The New Statesman similarly found that BME politicians received 35% more abusive tweets than white female MPs. And most of all, this is not isolated to particular political positions or parties, as online abuse affected women across all UK political parties.

A dearth of female MPs is not just terrible for proportional representation of the population, but may have direct effects on what is or isn’t considered in Parliament.

Of course, violent abuse is not just carried out online but also verbally and physically. The most horrific instance of misogyny in politics recently was the shooting and stabbing of Labour MP Jo Cox over her views on Brexit. Yet, this tragic situation has contributed to a universal sense of fear around female MPs of the risks posed to their personal safety. Heidi Allen, for example, said that she had been forced to install panic alarms at her home in case of potential violence towards her. Lib Dem MP Antoinette Sandbach also reported that Parliament had given her a security device to alert the police in the case of violence against her; other female MPs have also privately shared that precautions have been made about campaigning after the dark, especially given anger over Brexit. Such concerns are not unfounded. Heidi Allen and Anna Soubry have also talked about the verbal abuse they have received; Anna Soubry was heckled and shoved outside of Parliament as a ‘Nazi’. Given this situation, is it in any way shocking that so many female MPs are standing down? As significantly, such a misogynistic environment risks scaring away potential female politicians from serving. Standpoint theory makes the strong argument that people from particular situated positions can bring with them knowledge that changes how politics and policymaking is done; very often, it is women politicians who bring up women’s issues in Parliament. A dearth of female MPs is not just terrible for proportional representation of the population, but may have direct effects on what is or isn’t considered in Parliament.

Yet, the way politics is carried out and the news media reporting on it has undoubtedly contributed to this issue.  The current situation over Brexit, and the highly charged feelings it has inspired, has led to a deeply polarized political landscape. Politics – in the form of the incessant nightmare of Brexit – has come to dominate over every aspect of life and at the same time political discourse has become more virulent and aggressive. This has led to a situation where anybody involved in politics can expect to be a target of anger or even violence. Significantly, Amber Rudd stepped down from her cabinet position in protest over Boris Johnson’s use of words like “surrender” and “betrayal” in Brexit, arguing that they could potentially incite violence against political opponents. In such a tense and charged atmosphere, the risk is high that potential abuse is directed against the most vulnerable and visible of politicians – namely, women and especially women of colour. Furthermore, at the risk of stereotyping, such an aggressive and hard-headed style of politics may come across as a testosterone-fuelled politics where politicians constantly try to one-up each other and show who is the bigger ‘man’. Research has shown that women, while still capable of holding firmly to political views and positions, are by and large more inclined towards seeking compromise and working together rather than arguing just for the sake of it. Women’s voices may then both literally and metaphorically get drowned out in such a climate. And this is without considering the fact that female politicians are much more at risk of sexual harassment or assault. Seen in this light, misogyny rears its ugly head all the more when politics becomes highly charged. This may in turn contribute to the unfortunate phenomena of female MPs leaving and potential female MPs deciding not to run.

such an aggressive and hard-headed style of politics may come across as a testosterone-fuelled politics where politicians constantly try to one-up each other and show who is the bigger ‘man’.

Given this, we should be especially worried that the Brexit situation and the current political climate continues to drag on, less and less women will want to become politicians or run for Parliament. We risk losing not just a Parliament that accurately reflects our population but also of policy that ignores the needs of half the population and the potential for a less confrontational way of doing politics. We should reconsider our way of doing things before it is too late.