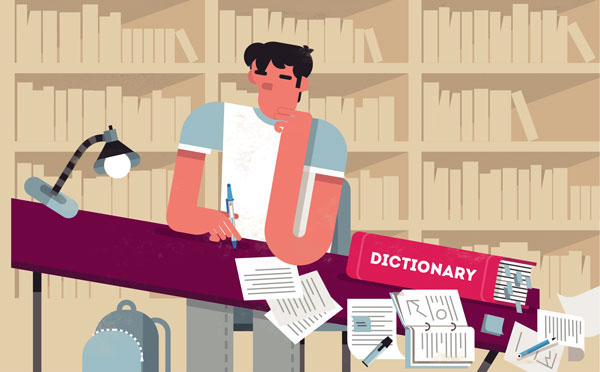 MIT was ranked best in the world, whilst Cambridge University was ranked 5th.

The social science ranking is calculated in the same way as the World University Ranking, but with greater weight being placed on teaching and research.

Despite the fall in the overall ranking, the University did rise in some rankings based on individual social science subjects. For example, the University was deemed the 4th best place to study Law, an improvement from its 5th place ranking in 2018.