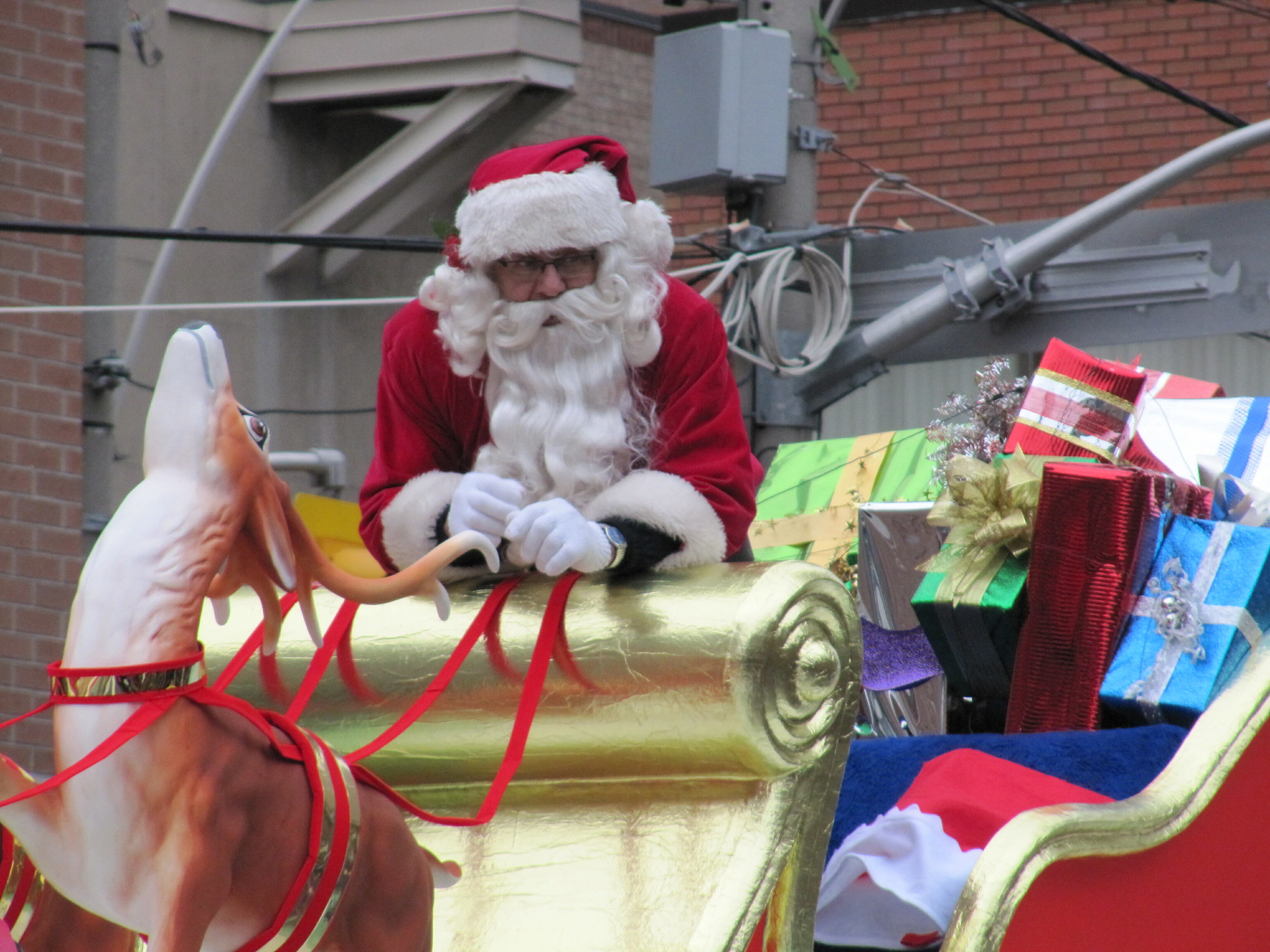 Santa Claus is coming to town… on a reduced budget

Following the Oxford SU student council meeting on Wednesday, it has officially been announced that Santa will be coming to town.

A motion was proposed to the student council which requested a total of £668.27 towards a project where a student would dress up as Santa, with his friends dressing up as elves to help him hand out sweets to students at Oxford.

The motion was passed following an amendment to reduce the amount allocated to the project to £200, the standard amount most projects receive.

The project aims at helping to tackle Seasonal Affective Disorder (SAD) by providing some comic relief at the end of term.

Some students criticised the project, claiming that the money could be used to give towards charities that help people to deal with SAD. However, despite this, the motion passed overwhelmingly.

One anonymous student told The Oxford Student: “I love Santa, it doesn’t matter that he’s coming on a reduced budget because the joy he brings to everyone around the world is invaluable. I look forward to seeing him.”

However, not everyone has shown approval of this project, with one student saying: “It’s still November, why are we having Santa so early? Christmas is for Christmas day, and I’m disappointed to see that students have allowed it to seep into November.”

However, The Oxford Student can officially reveal that this student is a scrooge – after all, the John Lewis Advert is out, so it is officially Christmas.

The project has previously been trialed at MIT University, with the project organizer receiving feedback from staff, faculty, and students that the project demonstrably improved their happiness.