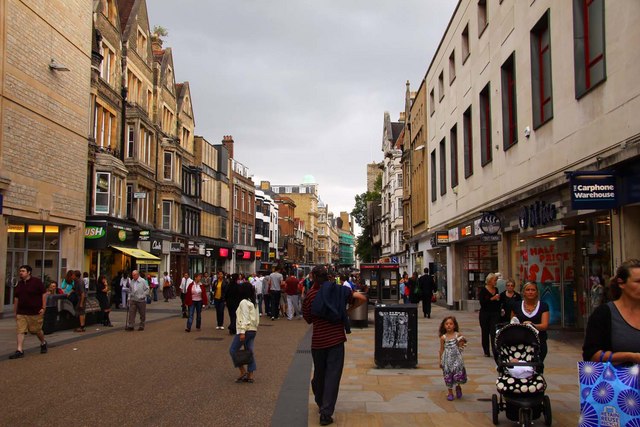 The Oxford Student can reveal that Greggs will be opening on Cornmarket Street, in the place of former Moss Bros store.

Greggs has submitted a planning application to Oxford City Council to make alterations to  59-61 Cornmarket street shop front, suggesting that this will be the location of the new Greggs store.

Previous talk of Greggs coming to Oxford evoked much excitement amongst the student population, with students responding to The Oxford Student’s report of Gregg’s plans with comments such as “omg finally” and “Game changer”. News of such a central location is likely to be warmly received by students.

Although the time in which the store will open is still yet to be confirmed, a Greggs spokesperson told The Oxford Student in September that they have plans to open a new shop in Oxford “later this year”, leading us to believe that the wait for the highly anticipated opening will not be for much longer.

Greggs is a well-loved pasty shop that has over 1,700 stores across the UK. It sells a wide range of food from sandwiches to pasties. Although lacking a store in central Oxford, Greggs has stores in Headington and Cowley.