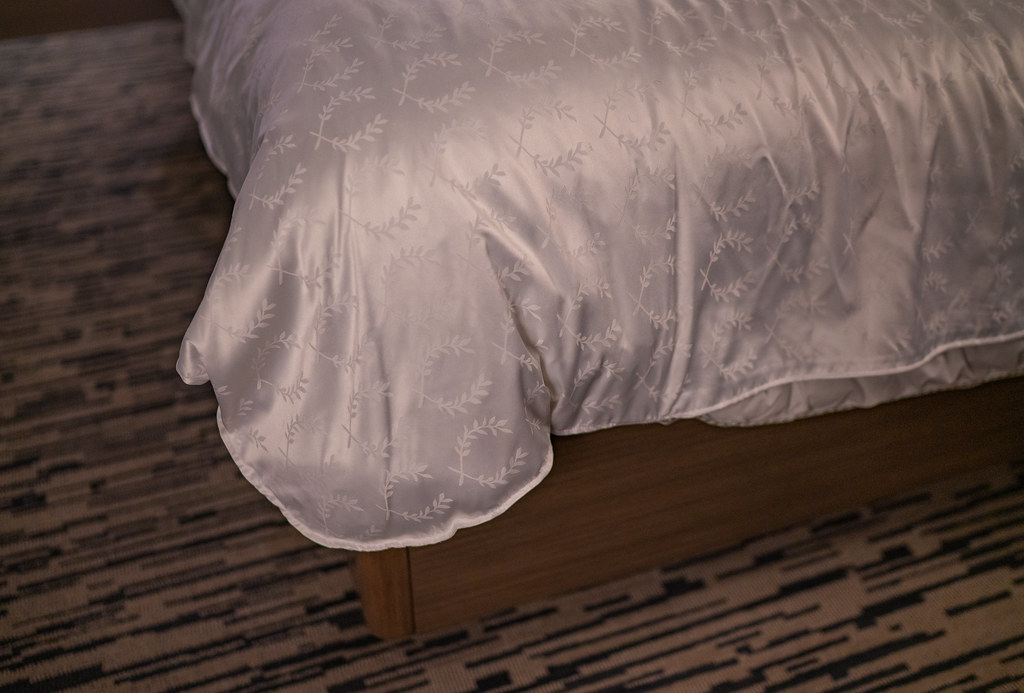 It has been revealed that St Catherine’s college used over 9000 condoms from their welfare team in the 2018-19 academic year. The welfare team is highly praised by St Catherine’s students, with a large budget contributing well to the success of their sexual, as well as general welfare. Supporting sexual health is a significant part within the welfare team’s priorities, with the widespread distribution of condoms surpassing that of many other colleges, who do not offer the service to quite the same substantial extent. St Catherine’s welfare team also offer lubricant, moon cups and sexual health advice.

Other colleges are also known for their commitment to improving facilities, products and service regarding better sexual health, with St Hilda’s college having reportedly previously initiated a ‘chlamydia fund’ within their welfare team to support their students. The fund was commented to have been ‘exhausted’ by St Hilda’s students.

Activists to protest at OSFL event 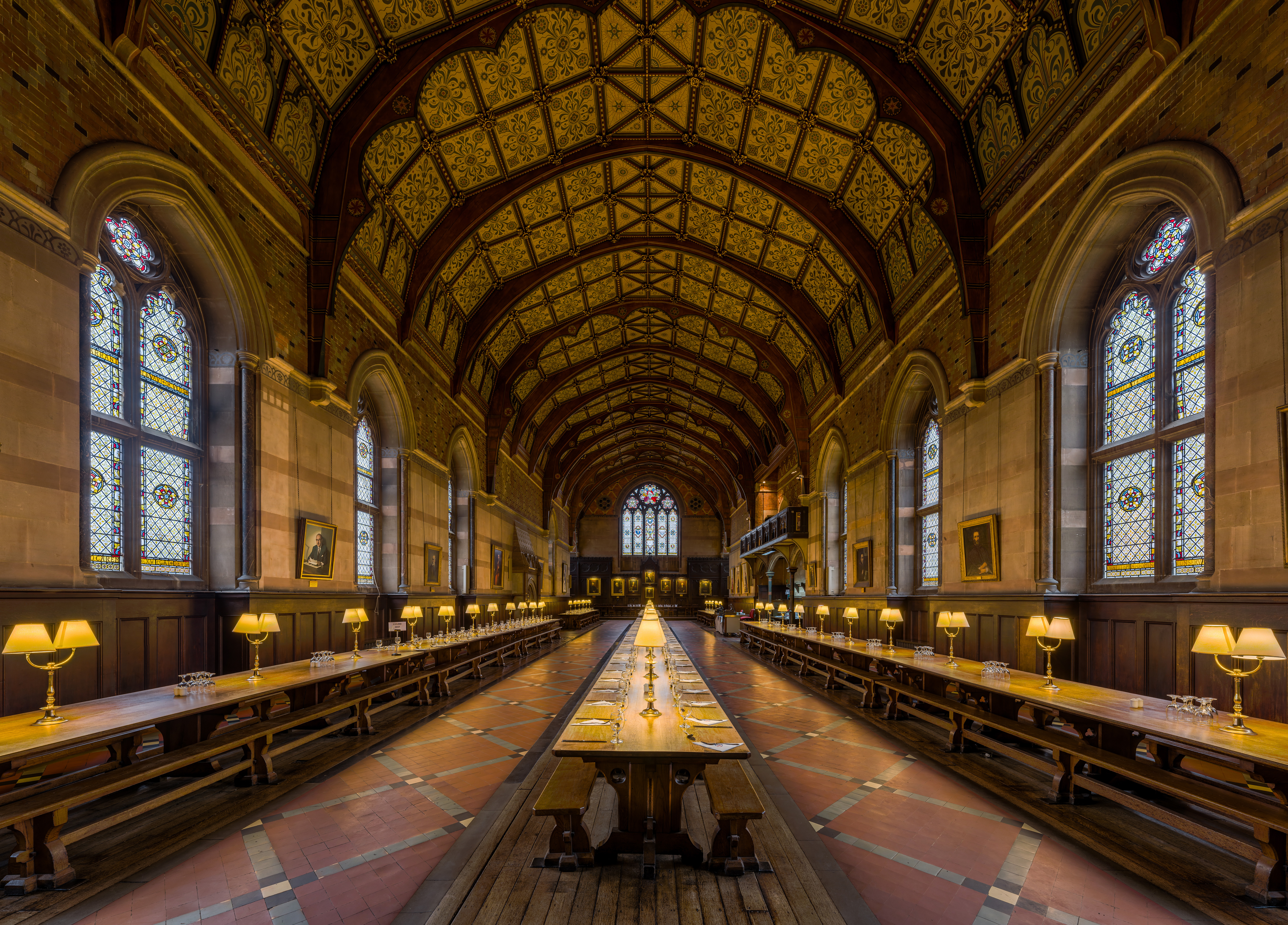