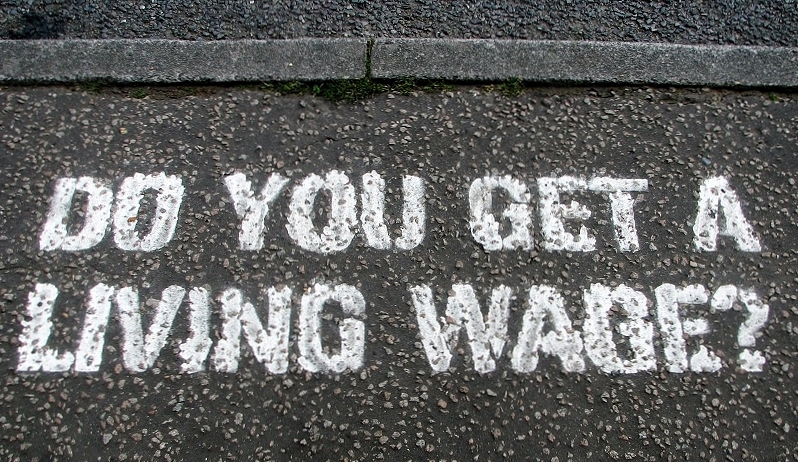 The student-based campaign group ‘Oxford Worker Justice’, which seeks to build solidarity between university workers and students, has launched an ‘Oxford Living Wage Campaign’. The movement is made up of students, staff and members of the local community who want to secure a Living Wage for employees of the University of Oxford.

In their campaign, they say that Oxford indirectly employs over 10,000 people without whom the university could not function, including but not limited to its cleaners, caterers and gardeners. The living wage is currently set at £7.85, this has been calculated by the government as the minimum amount necessary for working families to meet basic needs, such as housing and food.

The Oxford Living Wage is £10.02/hr; it is updated every year by the Oxford City Council to match 95% of the London Living Wage rate.  However, the campaign argues that this sum is not being matched by the university. Fourteen of London’s leading universities are currently paying the Living Wage, but Oxford has yet to introduce the measure.

The group have been leafletting and campaign all over campus, coordinating with other campaign groups to protest against the university’s resistance to introducing a living wage. The campaign group organised the ‘Raise the Wage Rally’, on Thursday 21st November at the Clarendon Building.  They called for students to stand in solidarity with the workers who help to shape their university experience.