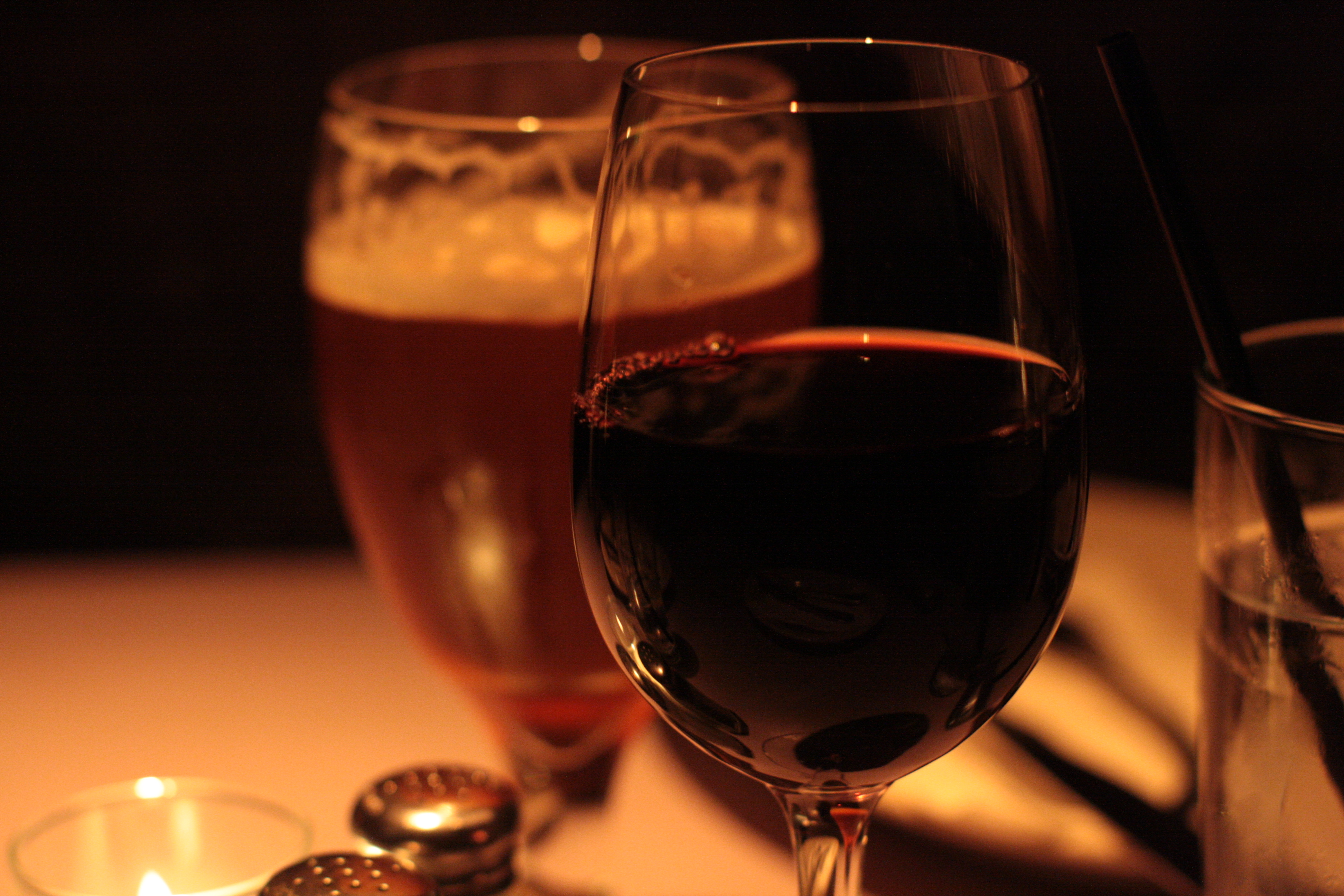 Look, I’m not one to paint with a broad brush stoke, and I know that not all crew dates are bad. But unfortunately we live in a world where the worst case scenarios are the ones that stick.

Crewdates stories are the stuff of the Telegraph and The Daily Mail’s dreams, as they seek to scandalise Oxford at every opportunity. But more important than Oxford’s image in the media, is its image to potential future students. At a time when the university is slowly starting to recognise the importance of the access, we should not be blind to the fact that cultural traditions like crew dates have a major impact on how the university is seen by prospective students. This to hold crew dates solely responsible for whether people choose to apply here but, along with the image of draconian tutors and an insurmountable workload, they do add to a negative stereotype of Oxford, that genuinely may lead talented candidates to believe that Oxford isn’t for them. Crew dates, or their equivalent, do of course exist elsewhere, but their Oxonian flare can add to a cultural image of Oxford the many of us are desperate to avoid.

An argument against crew dates that often go unsaid is their cost. At £15 a go, crewdating is an expensive sport. Given that you bring your own alcohol, and the food served is often fairly minimal, you are basically paying to behave badly. This makes regular crewdating the activity of the privileged as many can’t afford to spend that kind of money on a miserly portion of curry and lots of regret.

Crew dates, or their equivalent, do of course exist elsewhere, but their Oxonian flare can add to a cultural image of Oxford the many of us are desperate to avoid.

Yes, a crew date may be just some light relief from the toils of university life, but its freedom and frivolity and the expense of others. If restaurants are charging that much per person just to put up with having crewdates, they are probably fully away of the damage it could cause to their business. Waiting staff are often poorly treated, especially once everyone’s downed a bottle of Echoes Falls and are chanting, ‘Have you ever seen x do a shoe?’. For anyone who’s worked in catering, a group of drunken, boisterous and rowdy students is every waitress’s worst nightmare. If this crew dates were a regular occurrence in college, there would be uproar among college catering. So why do we think it’s ok to subject the public to this behaviour?

While crew dates may be a socialising exercise for those who already know each other, I’d be hard pressed to find examples of people I know who met for the first time, and truly bonded at a crewdate. In my experience, crew dates reinforce and celebrate a clique mentality where those who shout the loudest or embarrass others the most end up triumphant. It does take a particular kind of confidence to successfully socialise at a crew date (I suppose that’s where the alcohol helps). Even the physical set up of a crewdate, with someone inevitably confined to the end of the table, or awkwardly placed away from their friends, seems socially exclusive. It’s not just that crew dates can hotbeds of male bravado and objectification of women, but are the perfect setting for those looking to polish their BNOC status, and so often so at the expense of others. What might be ‘just a bit of banter’ to one person is a hurtful incident to another that is shrugged off in a ruthless and boisterous environment that takes little account of the individual and only focuses on entertaining the pack.

The sober crew date is a rare species indeed, and if one could look at the behaviour of a crew date without the drunken rose-tinted glasses I imagine they would seem even more strange and socially unacceptable.

An undoubtedly central feature of the crew date is the  pressure on people to get absolutely binned. While this is not the only alcohol related activity at university, it is certainly the most aggressively so. The sober crew date is a rare species indeed, and if one could look at the behaviour of a crew date without the drunken rose-tinted glasses I imagine they would seem even more strange and socially unacceptable.

Oxford offers so many great opportunities to socialise. There are sports clubs, college and university-wide societies, student newspapers (!) and so many more things that give us the opportunity to let off steam from our degrees. Then there is the regular (if slightly subpar) clubbing scene. Therefore, if the justification for crew dates are purely social, with so much else out there, we should ask ourselves why we are holding onto this bizarre, and potentially harmful tradition. Unfortunately, crewdates are not always shrouded in the innocence of harmless fun that they are made out to be, and those who promulgate this argument may just have been luckily enough  never to have been on a bad crew date. However, this isn’t a reason to ignore their potentially negative consequences.

I’m not here to ruin anyone’s fun. A lively evening in restaurants with drinks and a group of friends is a great idea. But why does it have to be performed within the framework of a crewdate? In their current form crewdates serve to  perpetuate a culture that in so many other aspects of university life we are trying to steer away from.