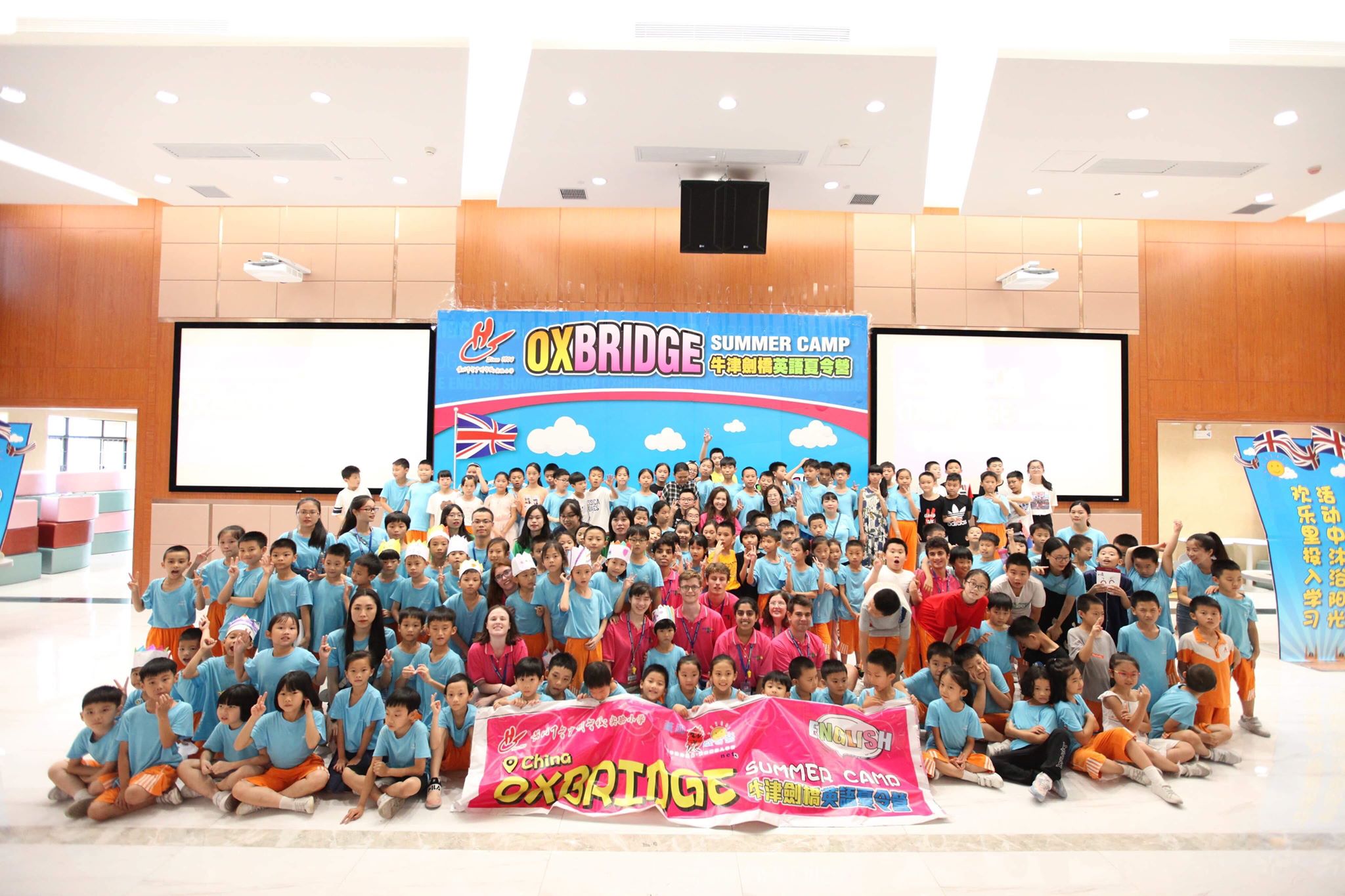 Selling the Oxford dream or selling out?

Advertisements for teaching abroad summer camps are a common sight on JCR pages in Hilary and Trinity, with China being one of the most common destinations. That’s how I ended up spending the summer vacation teaching English – I wanted to travel abroad to Asia and saw four weeks teaching in Guangzhou as a fair exchange for board, a Chinese visa and a ‘free’ return ticket. Plus, it sounded like a lot of fun – going clubbing, visiting tourist attractions and being taken out for meals whilst in China (as well as doing a little bit of teaching work on the side, perhaps).

Most teaching abroad roles require you to have a TEFL qualification, and I found it a bit odd that this was not mentioned at all during the application and interview process. I assumed that during our meeting in early Trinity we would be given teaching training and guidance, but very little information was provided at this meeting, aside from the titles of our lessons and a deadline for plans to be created. We were very much left to our own initiative to design the lessons, with little to go off aside from the titles.

And the titles! They encompassed a very odd selection of themes, from ‘British table etiquette’ to the ‘UK’s top universities’ – sounding more like an illustration of English stereotypes than anything that would be valuable to a student studying English – what use is knowing which cutlery to use when you don’t even know what cutlery means?

If the titles of the lesson plans seemed suspect, then the visa application process was downright concerning – we were told to apply for a tourist visa and given a letter from the company claiming that we were visiting our ‘friend’ in China (who would take us round China to experience its cultural heritage).

Nowhere has surprised me as much as China, mainly due to its sheer size and how jam-packed it felt.

At immigration we were told not to say we were teaching and just to claim we were visiting as a tourist. It was at this point that I began to wonder how trustworthy the company really was, but I was already past the point of no return.

I flew out to China in early July – the start of a very long summer vacation spent abroad. Even when touching down I had no real idea of the size of the class I was going to be teaching, their age range or even their level of English. Regardless, I was excited – I had booked my flight out to China with 24 hours layover in Egypt (I made sure to see the pyramids!) and had another month of travelling planned before flying back in mid-September.

Arriving in China was quite a culture shock – made worse by the extreme jet lag I had accumulated over two long haul flights. Nowhere has surprised me as much as China, mainly due to its sheer size and how jam-packed it felt. Even outside the city centre and the airport, the size of the school I was working at blew me away. It was one of the largest and most well known in the province; having space for thousands of children, with four canteens and countless accommodation blocks on site.

My day-to-day teaching routine whilst on camp was busy – three hours of lessons in the morning, three hours of ‘tutorials’ (one to one sessions with the children on the camp, allegedly in the same style as the Oxford tutorial), extracurricular activities in the afternoon, and various ‘fun’ events in the evening that the other 12 teachers and I had to put on for the children – such as a disco and a talent show. Due to the heat we had two hours off at the middle of the day, when the children had a nap, and I very quickly picked up this habit as well – I don’t know how I would have coped otherwise.

Despite the busy routine, I was enjoying the whole experience – at first.

However, two things put quite a negative twist on the whole experience (neither of which had been mentioned whilst applying): the complete lack of vegetarian food at the school canteen (even the tofu dishes had little shreds of meat in?!), and the location of the school, which was at least two hours from the city centre. Unlike the advertisement, there were no opportunities to go out clubbing or see the sights or do anything for that matter aside from visit the ‘town centre’ (a few restaurants and a supermarket). By the end of the summer camp I was subsisting on boiled rice, soy sauce and vegetables, feeling slightly cabin feverish, and counting down the days until my summer could really start.

While I wouldn’t have minded if I had felt that I was making a real difference to my students, with the complete lack of preparation and training I felt I was having little impact. During my one to one tutorial, many couldn’t remember the vocabulary they had learnt with me that morning, let alone a few days ago. What’s more, due to the absurd lesson titles, much of the vocabulary they had learnt was niche at best, or a waste of time at worst.

When I learnt how much the children’s parents were paying for them to be there – the equivalent of £100 per day – I felt increasingly guilty. It was marketed as an ‘Oxbridge Summer Camp’, exclusively recruiting its teachers from Oxford and Cambridge. They took advantage of the brand name and appeal that Oxbridge has overseas, much like the unofficial ‘Oxbridge residential camps’ which run during the summer. In the same way, it promised a valuable experience for the students but ultimately functioned as a highly effective money-making scheme.

I can’t argue with the advertisement – it really was character-building.

Looking back, if I had known exactly what it would entail, I’m not sure if I’d have flown halfway around the world to be a part of the ‘Oxbridge Summer Camp’. While I spent the rest of my summer having an incredible time travelling around Malaysia, China, Australia, and Bali, I do often think back to how miserable I was at times on that summer camp, and how I struggled to justify myself being there. Whatever I say about it though, I can’t argue with the advertisement – it really was character-building.