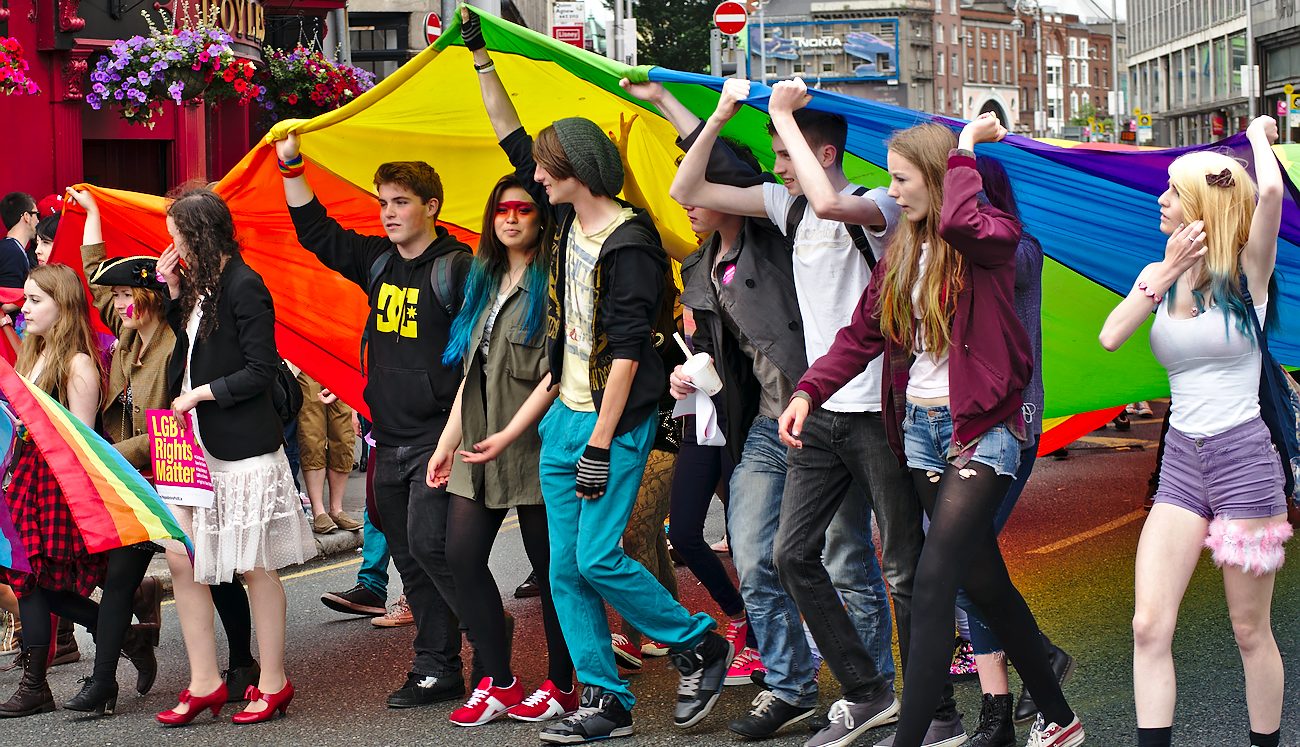 Picking your favourite film is a very difficult task indeed. When getting to know somebody, presenting an elaborate list of every film you’ve ever considered interesting or meaningful isn’t the best way for them to understand you better. So, if I had to pick a favourite film, it just might be Handsome Devil.

Released in 2016, it has everything I look for in a film: young adult protagonists (sorry, but middle-aged white men having midlife crises just aren’t relatable), the formation of meaningful relationships, a literary or musical (or in this case, both) motif, and nuanced gay characters. Bonus points for the Irish accents.

It’s feel-good and makes for a great watch when you’re feeling down.

Handsome Devil tells the story of Ned, a student at a boarding school where everyone lives and breathes rugby. To his misfortune, he doesn’t love rugby, and as a result he doesn’t fit in. At the start of the school year, Ned is forced to share a room with a new student. Discovering this star rugby player doing push-ups in their room doesn’t exactly imbue Ned with the confidence that they’ll get along. But, despite Ned’s attempts to push Conor away, they end up spending time together when their new English teacher encourages them to perform at the school talent show.

The only thing as omnipresent at their boarding school as rugby is homophobia. With various gay characters, there is the chance to meaningfully explore the concepts of homophobia, bullying, pride, coming out, and acceptance.

In many ways, Handsome Devil is Dead Poets Society 2.0. The film features an inspirational English teacher (Andrew Scott) driving his students to discover that literature can be actually be alright, if not incredible. These films also share the theme of homophobia, the setting of a boarding school, and characters who are coming of age. Although far less depressing than Dead Poets Society it’s impossible to miss the similarities between the two films.

This film has a brilliant soundtrack, thoughtful, funny, and relatable narration, and beautiful cinematic composition. Perhaps most importantly, it’s also feel-good and makes for a great watch when you’re feeling down. If you have the chance (it’s on Netflix UK), I definitely recommend delving into this wonderful film. Now excuse me while I go rewatch it.