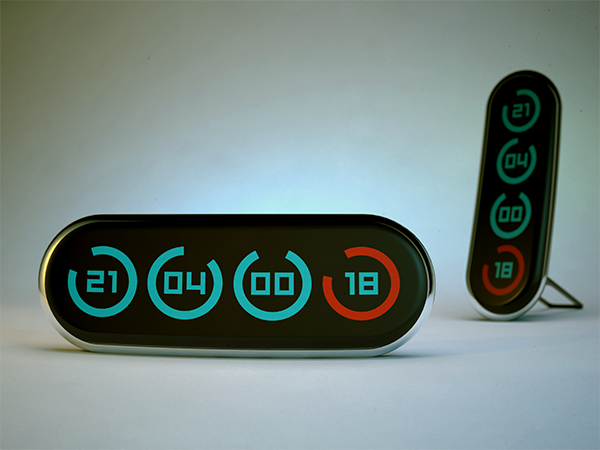 A wake-up call for night owls

Sarah Alford explores whether there is any value in rising early.

At what point does the night officially turn into morning? We may have our 24 hour clock, but the social constructs are too elusive to be useful. I’d say, regardless of whether it’s light yet or not, the morning only truly starts at the point when you wouldn’t have to apologise to your neighbours for accidentally falling over the drum set in your living room. In other words, somewhere around 8am. Anything earlier than that is just inhumane.

Other people have an irritating tendency to get up early.

The night/morning divide has been on my mind of late because my current commitments required me to become an early riser this term. This was a massive problem. With no pressing deadlines or sense of purpose, my sleeping pattern tends to drift into a state worse than the typical student mode; I saunter further and further past the horizon until it gets to the point where I’m waking up at 2pm after retiring at around five in the morning. Left to my own devices, I’d eventually become fully nocturnal – like a vampire, but more sickly looking.

I saunter further and further past the horizon.

Traditionally, anyone unfortunate enough to find themselves sharing a timetable with me discovers very quickly that there’s little point scheduling anything first thing in the morning, because I’ll either miss the start by 45 minutes (then waste another half hour defensively explaining that my alarm didn’t go off and so on), or turn up as a completely useless presence having stayed awake all night because I was too concerned by the thought of oversleeping.

But all this has had to change: I’ve tortured myself into the habit of rising early. And it’s a whole new world. For one thing, I’ve discovered an entire species of human being that I rarely come into contact with: commuters.

Their existence never fails to surprise me. I’d always thought of the mornings as fundamentally uninhabitable – like Spain. But apparently not! I cycle out to Iffley at 6am and there are actual people! It’s like lifting a rock and seeing life unexpectedly teeming below. Although it’s not actually teeming most of the time: a lot of it is simply standing about, lined up silently at the bus stop like a sorrowful row of Anthony Gormley figurines waiting for Godot. Cramped conditions, bursts of syncopated shuffling interspersed with frenzied dashes, freezing skies, freezing rain and white breath… their lives are a hilarious cycle of misery. Or rather, it would be hilarious if I didn’t have to join them each Friday morning.

I’ve discovered an entire species of human being that I rarely come into contact with: commuters.

Nevertheless, apparently this is all on the way out. Thanks to the ongoing technological revolution, the commuter today is gradually being replaced by the urban nomad of tomorrow. A combination of transcendent Wi-Fi access and increasingly smart gadgetry is making location increasingly irrelevant.

So having conquered space, technology should now set about conquering time. It’s all very well being able to hold a video conference without leaving your own toilet, but there’s still that frustrating need to communicate with people in real time, which means being awake at the same moment they are. And in my experience, other people have an irritating tendency to get up early.

A sorrowful row of Anthony Gormley figurines waiting for Godot.

But perhaps I’m the one who needs to change. If morning and night had a battle, who would win? My money’s on mornings. Nights may be sleeker and more dangerous, but mornings are definitely harder. It’s strange that staying up late at night is somehow regarded as ‘cooler’ than getting up at the crack of dawn, when it’s the latter that truly separates the weak from the strong. Anyone can stay up until 4am knocking back pints, whereas beginning the day’s errands at 5:30am in the middle of winter requires a level of genuine grit. I applaud the uncomplaining strength early risers have, and hope you all get some well-deserved rest over the holiday!