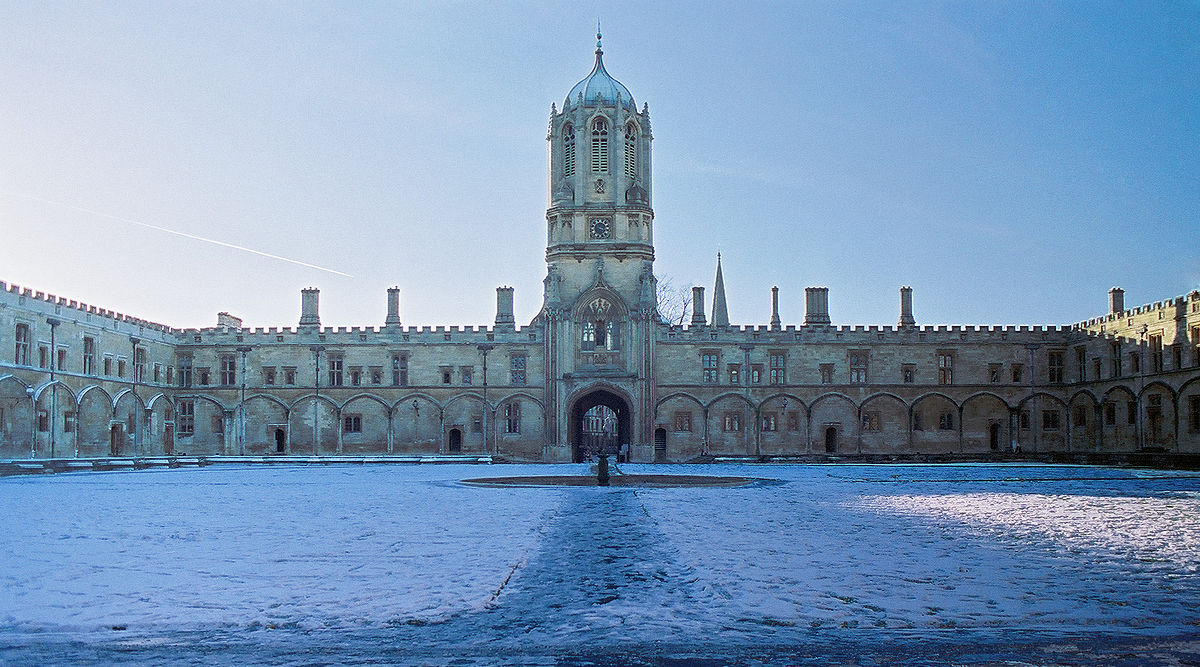 After extensive investigation, The Oxford Student has uncovered information on a number of incidents over the past year at Christ Church’s Undercroft bar. These have involved misbehaviour by members of the Mercurials, an all-male drinking club at the college.

Significantly, The Oxford Student is also able to reveal details on the college’s response to these incidents. This investigation has been conducted over the past five months, and all claims have been corroborated.

In response to the article, the college stated the Development Office had ceased providing drinking club merchandise. A large student meeting took place to discuss student concerns about the P Club, at which then-Junior Censor Prof. Johnson faced scrutiny from the Christ Church student body.

Unlike the Cardinals who often hold their activities elsewhere, the Mercurials are known to have held numerous drink and drug-fuelled parties in Christ Church buildings and accommodation. These have sometimes taken place prior to visits to the college’s Undercroft bar.

In the second half of Michaelmas Term 2018, members of the Mercurials entered the Undercroft bar and engaged in property damage, smashing glasses (according to what one source was told by staff) and a pool cue, with antisocial behaviour towards bar staff.

In Trinity Term 2019, according to what a member of staff told our anonymous source, the Undercroft bar was closed early one evening due to an alleged incident of attempted sexual assault. It should be noted that the victim chose not to take the incident any further.

After the incidents in Michaelmas Term 2018, it is unclear whether any action in response was taken immediately. After the issue was raised further, then-Junior Censor and now Senior Censor Prof. Geraldine Johnson gave the four worst offenders a warning, in response to which they apologised.

Furthermore, The Oxford Student has discovered that any discussion of these incidents and how to deal with them is entirely absent from minutes of the Censors Meeting and JCR Committee Meeting from last Michaelmas, despite the seriousness of these incidents.

It should be noted that legitimate college procedures exist to exclude sensitive information not thought suitable for junior members from the minutes.

In Hilary Term 2019, following the further incidents of antisocial behaviour and complaints from the bar manager, one source claims CCTV coverage was allegedly discussed. This was despite the fact that the entire bar was already covered by CCTV, and the identity of all offenders successfully captured.

Most recently, according to an internal e-mail seen by The Oxford Student, one response to these incidents – including the alleged incident of attempted sexual assault last term – was a stated aim to have two bar staff on duty at all times.

Other than those stated, it is not known whether Christ Church has taken any further measures or actions against the perpetrators.

When asked for comment, including specifically about any further actions they have taken in response to these incidents, Christ Church responded: “Christ Church takes allegations of sexual harassment and sexual assault extremely seriously. Staff receive training in how to respond to such allegations, all in-coming students are required to attend consent workshops, and we have a very clear policy for dealing with such allegations. It would clearly be inappropriate for us to comment on specific allegations without receiving the necessary consent.”

“Christ Church also has a zero-tolerance approach to drinking societies. It requires any club or society that wishes to use the College name or hold events on College premises to be registered in advance and to adhere to all College policies, including those related to behaviour and Equality legislation.”

“The College actively encourages the responsible use of alcohol amongst its students. It also promotes non-drinking options, for instance by requiring all events held in College to provide non-alcoholic beverages and by offering free, non-alcoholic drinks every evening during Freshers’ Week in the JCR,”