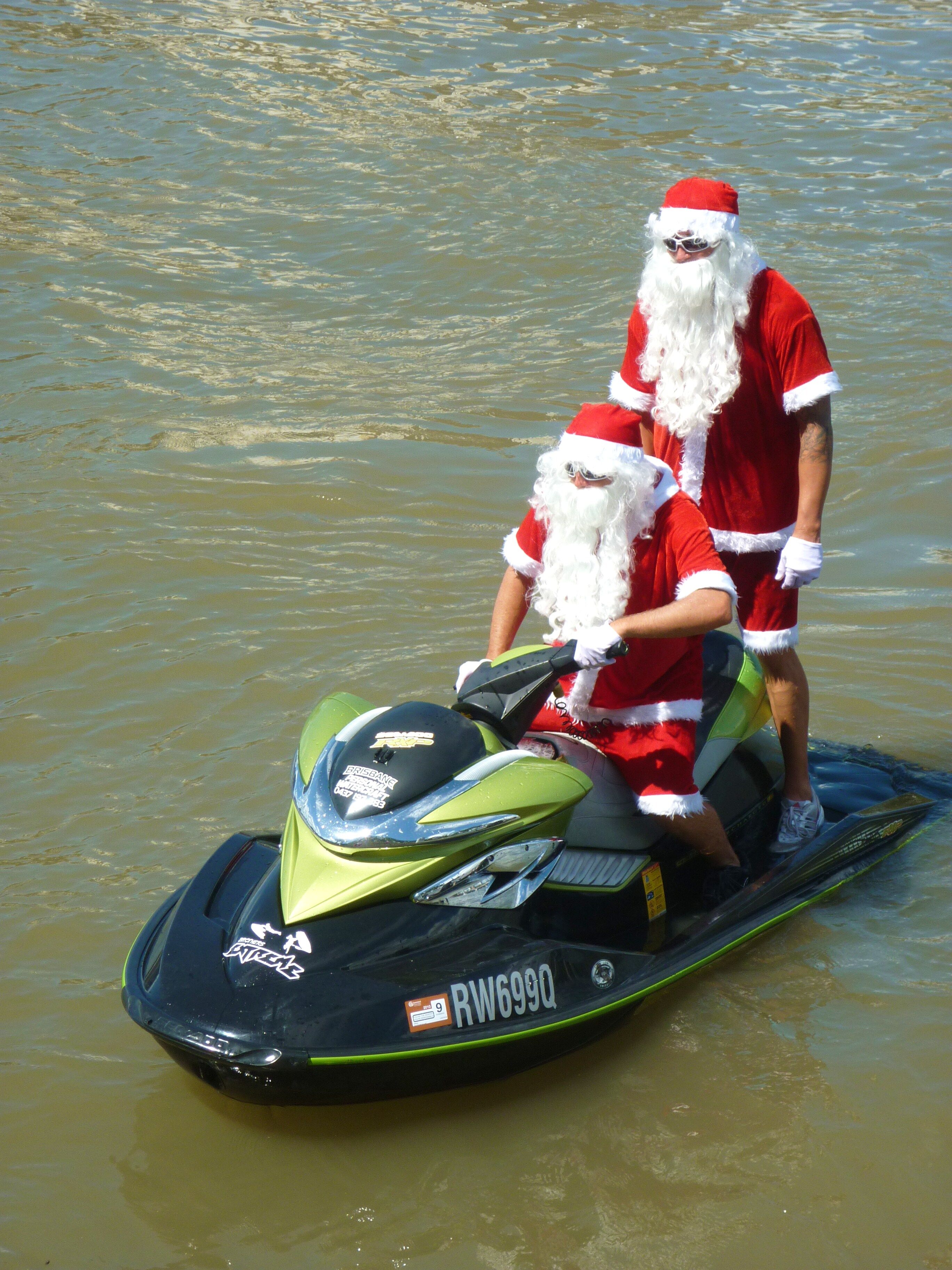 I’m dreaming of a hot and sunny Christmas

As every advert, film, and song reminds us: Christmas is a magical time, and there is so much to do (and so much to buy). You have decorations, music, family reunions and traditions, plenty of food, and of course, presents! Whether you’re celebrating it as a Christian holiday or not, if you’re going to spend this winter in the UK, you’ll find yourself surrounded by references to the increasingly commercial holiday one way or another!

The image of a perfect Christmas is everywhere; from the annual John Lewis adverts, to cards, to the endless parade of weird yet wonderful Netflix Christmas specials starring Vanessa Hudgens. And of course, there’s the perfect Christmas dinner: turkey, stuffing, parsnips, brussels sprouts, and all the trimmings.

No one’s able to deny it; there is a lot of pressure for Christmas to be perfect. While many of the traditions are fun (I mean, who doesn’t love presents and chocolate), the perfect version of Christmas, the one seen in adverts and cheesy movies, is hard to come by. It’s not going to snow on Christmas Day – we’ll be lucky if it doesn’t pour down.

The perfect version of Christmas is hard to come by.

Despite coming from a British family, I was born in California, and I spent a lot of my childhood living in India and Hong Kong. I loved every minute of it, but it did mean that I missed out on the traditional British Christmas spirit. All the Christmas decorations in the world don’t distract from the fact that it’s t-shirt weather outside.

Some of my earliest Christmas memories are from Kerala, when I was six. I stayed on a long boat, spent Christmas day clambering across Chinese fishing nets with other children, and groaned when I realised that even Christmas outside England didn’t mean escaping brussels sprouts. Another year I got to play with a baby elephant on Christmas Day! The most traditional Christmas meal I had between the age of six and twelve was with some British family friends who had invited us to spend Christmas with them in Brisbane. We did have a proper roast dinner, complete with crackers and carols, but it was nearly 30 degrees outside. Later, we went for a walk and spotted jet skiing figures dressed as Santa, tossing candy canes to people watching from the shore!

The most unfestive Christmas I’ve had was spent the year before I moved back to UK. My parents decided to spend the time I had off school in Laos. With less than 2% of the population being Christian, the only reference to Christmas around were my Father Christmas earrings. We took a boat trip to the point where the borders of Laos, Thailand, and Myanmar meet, my parents made me take an 11-plus practice paper, and we cooked our own Christmas dinner (my dad got food poisoning from bamboo shoots).

When I mention to people from the UK that most of my winter holidays were hot, and that my family rarely put up decorations, I get met with a strange mix of alarm and sympathy. People tell me regularly that I’m ‘missing out.’ But that’s ridiculous. Most of my summers were spent catching up with relatives back in the UK, so Christmas holidays were a chance to actually see and experience the continent where I grew up.

It’s made me realise that the ‘perfect Christmas’ is very much arbitrary. Most people around the world can’t even hope for snow at Christmas but find their own ways to celebrate it. I’ve seen bonfires, decorated palm trees, an elephant carrying around a stocking, and Christmas themed henna. On the flip side, plenty of people in countries where Christmas has become an overwhelming, commercial part of the society don’t really want to celebrate it!

I’m the first to admit that I’ve failed to live up to the ideal Christmas!

When it really comes down to it, a lot of “magic” of Christmas is just an illusion that we decide to participate in. The fact is that a good roast dinner is going to taste great on any day of the year. Fairy lights are pretty all year round. Christmas music sounds the same whether you’re sitting in a snowy grotto, or a sandy beach. The Sound of Music is a decent enough musical if you like Julie Andrews (and who doesn’t): watching it on Christmas day will not make it better or worse.

After all, there will be another Christmas next year.

None of this is to say that Christmas isn’t great! You can find me singing along to Mariah Carey, Band Aid and Wham already. My Netflix cue is filled with the Christmas-themed romcoms on offer. The bling and glamour of Christmas lights everywhere fills me with absolute joy – everything feels bright as it slowly gets darker. I can’t wait to cook a Christmas dinner with my friends – even if I’m more likely to be having a masala dosa with my parents on Christmas Day. I love these things without the pressure of having one perfect day.

This gloomy time of year deserves a bit of fun spread throughout it, and if you find it in Christmas traditions, then that’s a great thing. But on this final Christmas of the decade, don’t worry about having the perfect Christmas Day. Enjoy the holiday in the way that you want to, experience something new! After all, there will be another Christmas next year.