The excitement of going to see a Scorsese film in the cinema is unparalleled. He has made some of the greatest films ever made, so going to a new one I felt like I could be witnessing history in real time. And this film fascinates over the course of its three and a half hours. I not only enjoyed watching souls less well-prepared dash to the toilet throughout the epic runtime; I was also transported into a fully realised world where characters grapple with each other and their own consciences.

Scorsese’s latest pushes his traditional concerns in fresh directions. Previous flicks like Goodfellas intoxicated audiences with the visceral pull the gangster lifestyle can exert on the young. In this film, the thrills of the lifestyle, the drugs and the alcohol, are stripped away leaving the core nexus between violence and family, loyalty and power. Perhaps fittingly for someone directing his 25th feature film, Scorsese shifts the gangster film paradigm, making it about growing old (not ‘I might wear yellow trousers and buy a new car’ old: struggling to move unassisted old). Frequently as new characters appear on screen, intertitles provide a flash forward, stating when they will die, which is normally soon and with multiple gunshots. This is a film that always has one eye on the end, an eye with a wickedly funny but also an emotional gleam.

Really this is a story about the incremental promotions of a middle aged company man. It just happens that instead of working at the post office, Frank (Robert De Niro) earns his living by blowing up cars and blowing out brains. He has been trained to follow orders as part of a kill squad in WW2 and moves up the ranks in the world of organised crime by doing more of the same. De Niro plays Frank as the reasonable middle man between other, louder and more powerful characters, such as Joe Pesci’s Russell and Al Pacino’s Jimmy Hoffa. His bluff good cheer and ability to defuse situations make him seem like the relatable figure in this messed-up world.

Joe Pesci captivates with his performance as Russell, a man who shows that true power never needs to raise its voice. Face like a wizened lizard, this man manages to make buying roller skates for a kid at Christmas look as sinister as pulling the legs off spiders. Russell never dirties his hands, content to murmur, smirk and watch; a proud Italian, he will suck on bread and olive oil even when he has no teeth left. It is his blessing that allows De Niro into the family business, making Frank indebted to him.

Other loyalties make things difficult for Frank, though. Much of his subsequent rise is due to Al Pacino’s Jimmy Hoffa, the influential head of the Teamsters Union, all thick Irish accent and bursts of manic rage. When Jimmy becomes an inconvenience for Russell, Frank has a choice to make. Russell will not say the words ‘kill Jimmy’, instead repeating like a mantra, ‘it is what it is’. In this culture, language has been stripped back to unassuming euphemism. There was always something absurd to the banality of evil.

One aspect of the film I’ve been grappling with is its depiction of women. The film’s most prominent female character, Peggie, Frank’s daughter, has almost no dialogue in the film. It is her choice to avoid her father and stay removed from this messy, morally insidious world. Near the end of the film, aged Frank is poignantly ignored by Peggie when she’s on shift. But, by making Peggie the film’s outraged conscience, Scorsese constructs a binary where men do, women feel, and the two are mutually exclusive. I would have liked more pushback against this in a film otherwise so complex. In our world of intergenerational rift, there feels like an element of truth in the young judging the old. Surely, however, Scorsese could have allowed the wives of the gangsters to be more than trappings in their lifestyle.

It is credit to the film’s overall nuance, though, that my sense of Frank’s character when leaving the film ran almost exactly counter to his actions within it. He is deeply loyal yet he hurts the closest thing he has to a friend; he is a family man yet he commits a nasty act of violence with no consideration for his young daughter watching. This dichotomy develops because this is a tale told from the inside: inside Frank. How much do we, like Frank, do what we’re told, looking in the way we’re directed?

Our sense of morality as viewers can be enormously influenced by the camera’s perspective. The judging eyes of Frank’s daughter Peggie when he tramples the fingers of a local store owner who pushed her, makes this feel almost like the worst violence committed in the film, even though it is objectively far less permanent than the many execution-style murders. After these, though, the camera cuts away.

The part of the film which sets it apart and lifts it towards greatness is the final section when Frank is old and alternating between prison and a care home. He visits a priest and tries to ‘confess’ but what really emerges is that he doesn’t feel anything for his victims. Watching the priest try to deal with this character is almost funny and rather desperate. He says, ‘maybe you can be sorry without feeling sorry’, scrabbling for a solution, for a cosy Christian way out. But the film asks when does forgiveness stop? Can someone be irredeemable? Can a person do something that will stop God from coming back; can the subject of a film do something that will stop the audience from watching? The viewer is reminded that Scorsese made not just Goodfellas but The Last Temptation of Christ. There are so many moments in the last hour of The Irishman that could have been the climax in another film. But Scorsese keeps pushing, teasing out the consequences of Frank’s actions right until the end. This is what makes this not just an entertaining film, but a moral one.
In a scene midway through the film, Pacino leaves the door to his room open as he sleeps, while his bodyguard Frank reclines in the adjacent room. Is this trust or a performed lack of fear? At the end of the film, De Niro, prone in a care home bed, asks for his door to be left open just a sliver. Time works through intuitive visual connections in this film and this is a crack through which the past creeps. An old man, all alone, is afraid to fully close the door on life. But I would argue that this ending also gestures to the ghost of Pacino, the harbinger of a final, genuine emotion of guilt. 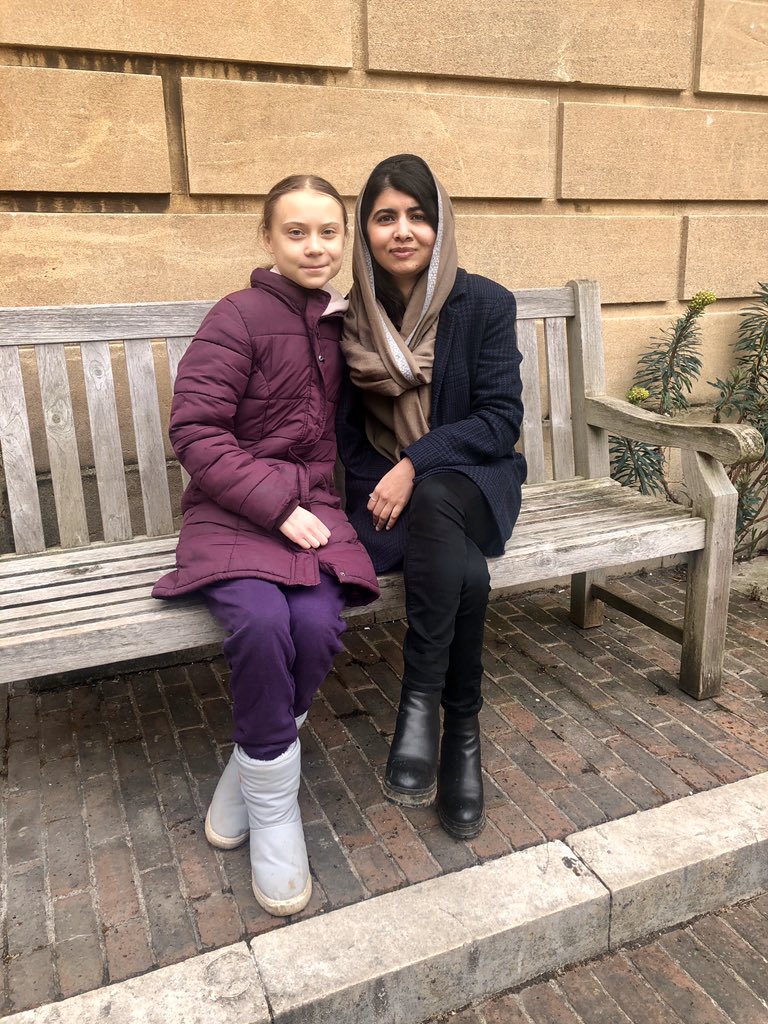 Next Elections Resolutions: What could be the worst?