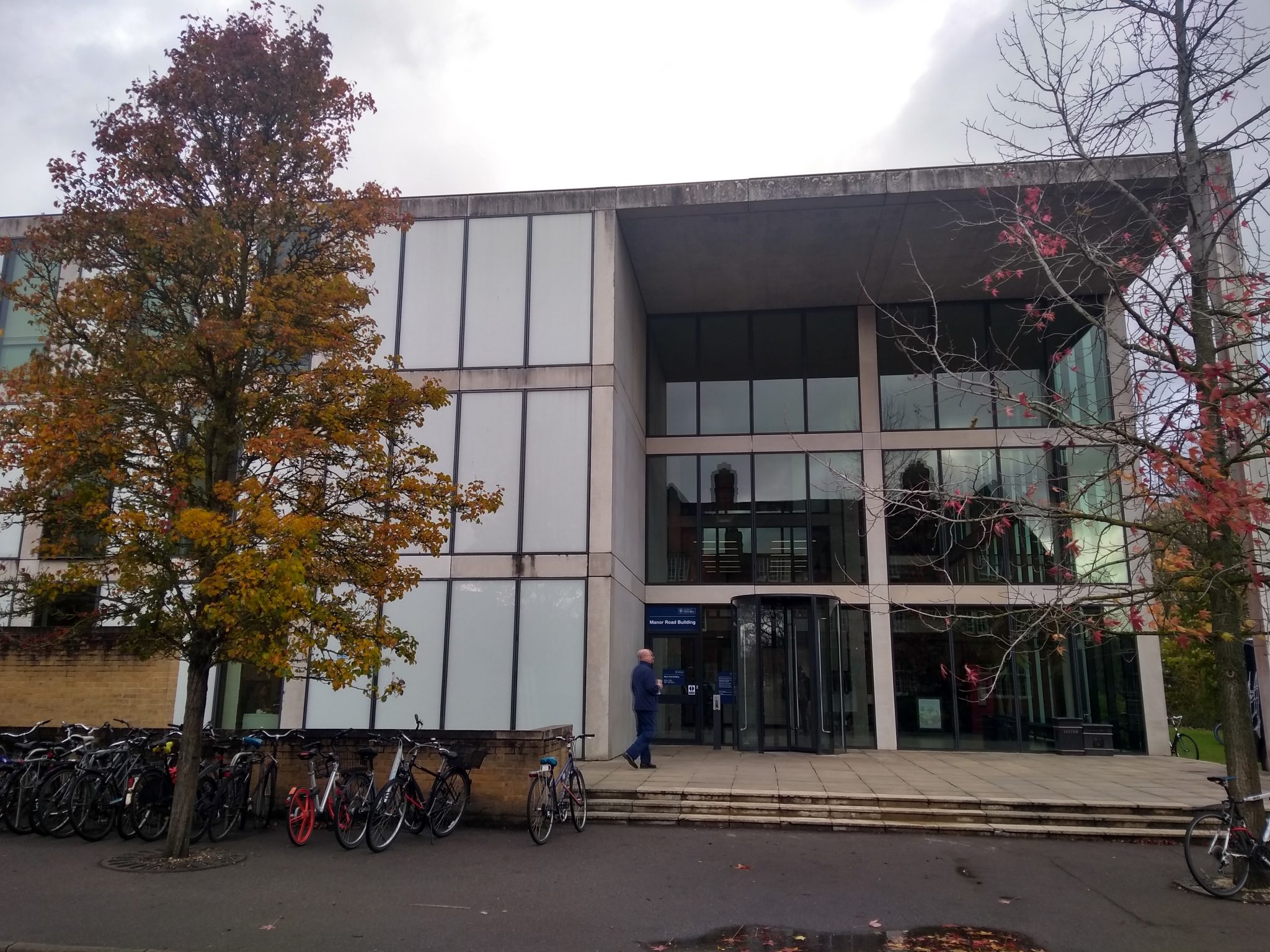 Trans and lesbian students have expressed concerns over claims made by a Sociology Professor in public articles.

Michael Biggs, a Professor in Sociology at Oxford, has published several articles which argue that “Lesbian communities are […] affected” by the transwomen, as “girls who are attracted to women and reject stereotypical femininity are now encouraged to become transmen”.

The Professor has also written articles which claim that trans women are “insisting that lesbians entertains sex with any male who identifies as a woman”.

More recently, Professor Biggs has published an article for the blog Quillette, which claims that “young lesbians are vulnerable to aggressive pursuits by transwomen”.

Students have expressed anger at these claims, with one anonymous student, who identifies as a lesbian, saying: “I feel incredibly uncomfortable that someone with these opinions may be in a position of teaching lesbian and trans students. His arguments invalidates transwomen, presenting them as sexual deviants, who force lesbians to have sex with them. He acts like he talks on behalf of lesbians, but him and others with this opinion do not represent me.

“The idea seems to suggest that the identity of butch lesbians can’t exist alongside the identity of transwomen, which pits the two identities against each other. This is therefore a misrepresentation of the issues by someone who does not know what it’s like to be a lesbian or a trans woman.”

Trans Action Oxford told The Oxford Student: “These disgusting, obviously transphobic quotes from a professor with teaching responsibilities are entirely unacceptable. Not only do these abhorrent views have no place in a tolerant society, but they are a direct threat to the wellbeing of any trans students, particularly trans feminine people, who Biggs might happen to teach.

“By continuing to employ transphobes like Biggs, the University shows its utter disregard for its trans members. The University must clearly show that transphobia is unacceptable and start to meaningfully enforce its Transgender Policy, and must meaningfully support trans people’s welfare instead of working to undermine it.”

The Oxford Student previously revealed that Professor Biggs had posted “transphobic” statements online under the Twitter handle @MrHenryWimbush. Tweets from the account included: “transphobia is a word created by fascists, and used by cowards, to manipulate morons.”

However, Professor Biggs has previously defended his views, arguing that: “It is not transphobic to discuss the merits of legislation or to debate theories about sex and gender.

Dictionary definitions such as ‘woman: adult human female’ and ‘lesbian: female homosexual’ are not transphobic.

“I do not, however, believe that gender identity supersedes sex, any more than I believe that Jesus was the son of God. Therefore, I oppose any attempt by the University to establish an official doctrine on gender, just as I would oppose the imposition of a single religion or one particular position on Israel-Palestine. The enforcement of orthodoxy – often disguised as ‘diversity’ – would destroy the University’s very foundation: academic freedom.”

He also responded to the most recent allegations saying: “I have no first-hand experience of being a lesbian—no man can ever know what it’s like to be a woman!

“However, like all sociologists, I learn from listening to the testimony of many sorts of people. I first became aware of this issue after talking to a young lesbian (from overseas) who told me how she met a transwoman at the university LGBT+ society and this person sexually pursued her to the point where she was forced to quit the university. Similar, though less extreme, experiences have been recounted to me by several young lesbians at Oxford and other British universities.”

A spokesperson for Oxford University previously said that while they “cannot comment on specific allegations”, “the University aims to create an inclusive trans-friendly culture, workplace and learning environment, free from discrimination, harassment or victimisation, where all transgender people are treated with dignity and respect.

“We aim to anticipate and respond positively to the needs of prospective, current and former students and staff in relation to gender identity issues, providing a professional and consistent service so that all trans members of the University feel welcome, safe, valued and supported to achieve their potential and contribute as a member of the University. Transphobic abuse, harassment and bullying will be dealt with under the University policy on harassment and bullying.”

Oxford Union “Shake It Off” in video invitation to Taylor Swift