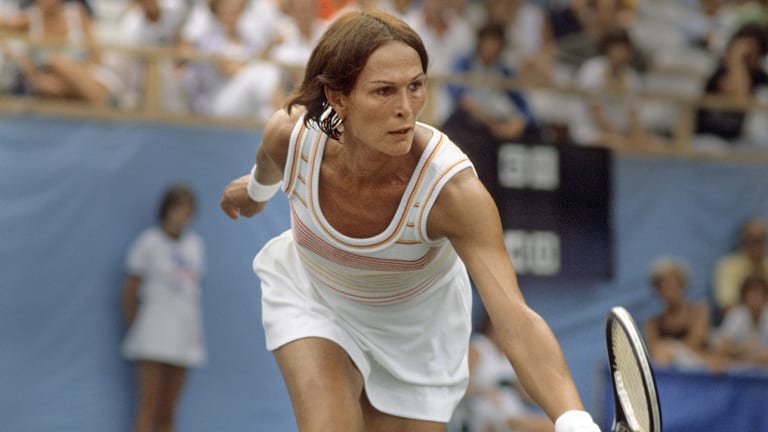 Uncertainty over the participation of Transgender Athletes in Varsity

Following the merger of the Men’s and Women’s Blues Committees, the university’s first Joint Blues Committee met over the summer and discussed the eligibility of transgender athletes and whether a trans athlete could play in both men and women’s varsity matches. A verdict is yet to be determined however it is ‘thought to be unlikely’ that a motion will pass.

Furthermore, there is uncertainty about the participation of these athletes as guidelines in the constitution are not currently in place. If a club wishes to select a transgender athlete for varsity, they must contact the Blues Committee who will determine a solution on a case-by-case basis.

The Blues Committee have expressed wishes to change this but are at an impasse until the Joint Blues Committee of Cambridge also resolves to support the implementation of new regulations for trans athletes in varsity.

Another issue that was discussed was the dress code of the committee. The Men’s Committee continued their previous policy of dressing in a shirt, tie, and blazer, whilst Women’s Committee members did not previously operate a dress code and dressed in casual wear. Motions concerning the dress code are to be voted on at the next meeting.