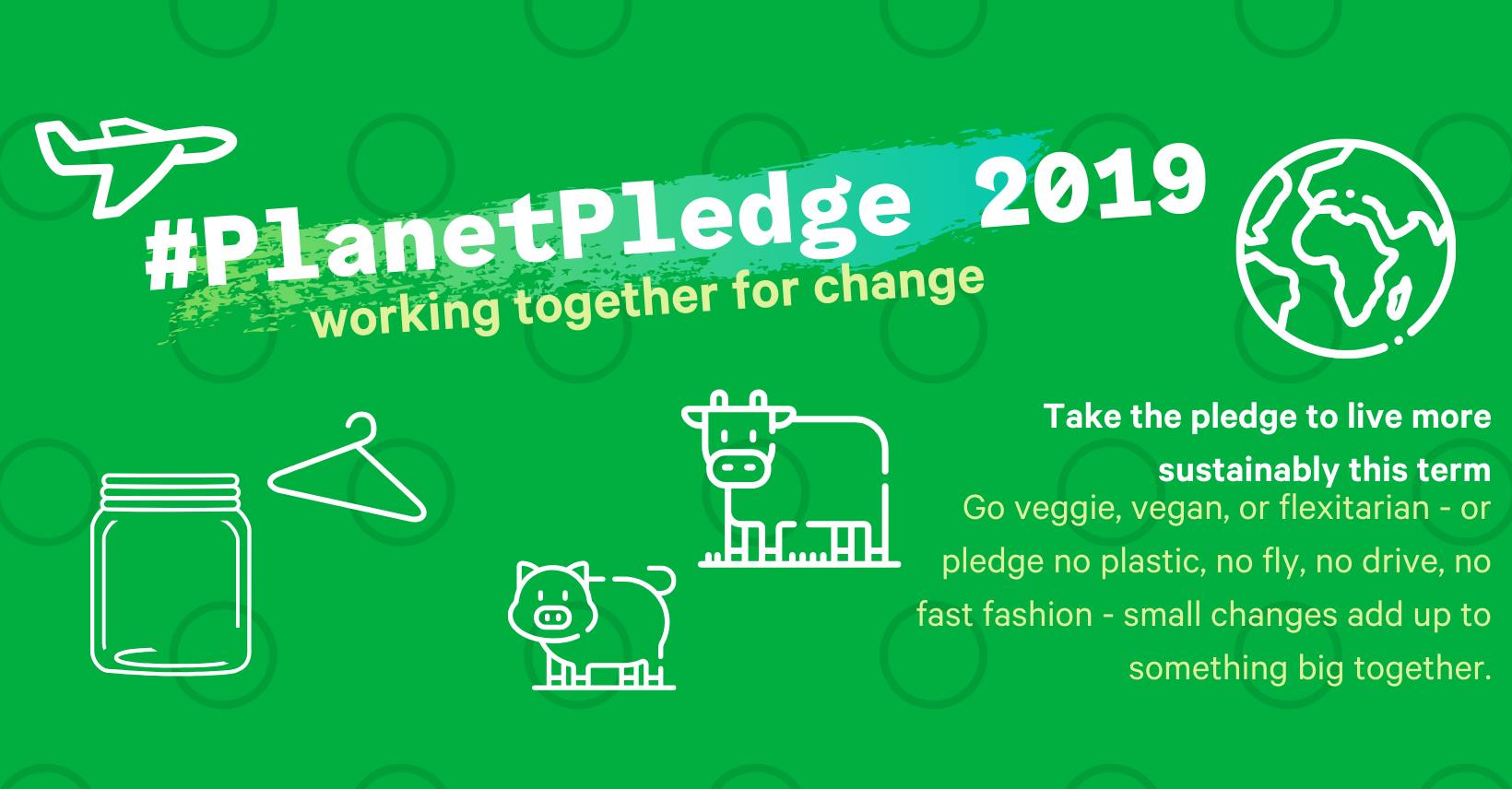 Brasenose has taken first place in the 2019 Planet Pledge, with Hertford and New College coming second and third respectively. Pledging has been taking place on Facebook since 15th November, with 1,346 pledges being made in total.

This campaign has taken over from the former Veggie Pledge campaign, recognising that some people may not be able to change their diet for health reasons, and that there are plenty of other ways to live more sustainably. The campaign lists eight specific pledges that individuals can make, from eliminating single-use plastic for the month to avoiding fast fashion. However, individuals have also taken it upon themselves to come up with other ways to live more sustainably, such as using reusable period products, or buying locally grown fruit and vegetables.

Bella Forristal, who organised the Planet Pledge, believes that this initiative has “encouraged people to take the plunge and go for it”, and it has shown them “how easy and achievable it can be to live in accordance with your morals”. She also hopes that the impact will not end with the end of pledging, but that the Facebook page, which has over 4,000 members, will continued to provide a community for like-minded students where they can ask questions, give recommendations and help each other to support their new sustainable lifestyles.

Despite the impressive participation in the Planet Pledge, it is clear that there is a massive discrepancy in participation between colleges, with the top five colleges having a higher cumulative ‘Planet Pledge Score’ than the 29 other colleges which took part.

Bella attributes this to these top colleges being home to a few very committed advocates for the Pledge, and also to the rivalry that helped drive pledges from Brasenose and Hertford after they “emerged as the front runners within the first day of the Pledge and have been competing for first and second ever since”. The organisers hope that next year the Planet Pledge will be more well-known and “more of a staple of Oxford life” which will encourage even greater participation.