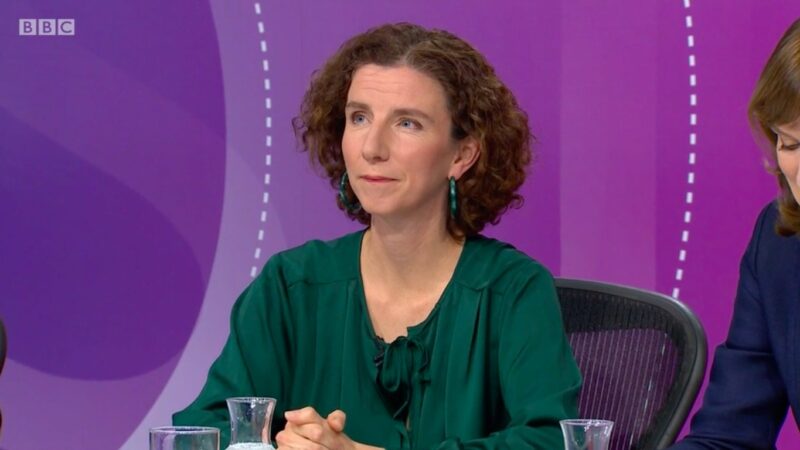 Despite a Conservative majority across the country, Oxford East has remained strongly Labour. The constituency, which includes the majority of Oxford colleges, elected incumbent Labour and Co-op MP Anneliese Dodds who has represented the area since the 2017 General Election, replacing Andrew Smith as the Labour Candidate who had held the seat since 1987. Dodds, who studied PPE at St. Hilda’s College from 1996 to 2001, was an Member of the European Parliament for the South-East from 2014 to 2017. In 2017, she was appointed as Shadow Treasury Minister.

The voter turnout was 76.4%, winning Moran 31,340 of 58,842 votes. This increased her majority from 1.4% in the 2017 General Election, beating the Conservatives by 816 votes, to 15.2% with a majority of 8,943. In 2017, Moran was appointed as the Liberal Democrat spokesperson for Education, Science & Young People in the House of Commons and was considered a potential front-runner to replace Sir Vince Cable as Lib Dem Leader, but did not run.

The Conservative government had several points in their manifesto relating to university students. The Party has promised to ‘carefully consider’ current tuition fees and the balance of the funding of universities and further education after May’s Augar Review of post-18 education. The Report recommended a cap of £7,500 for tuition fees to be introduced in 2021, and a cap of 1.2 times the original loan amount for lifetime loan repayments. The manifesto also promised to look at interest rates with “a view to reducing the burden of debt on students.”

The Conservatives remain committed to increasing Research & Development funding to 2.4% of public spending, rather than raise it to 3% as Labour and the Lib Dem’s manifesto suggested. The Conservatives repeated their pledge to introduce a new post-study employment visas, allowing eligible international students who graduate after 2021 to stay for two years after they graduate. Both the Conservative Party and the Brexit Party stated in their manifestos that they are keen to strengthen free speech in universities but did not suggest how to achieve this.