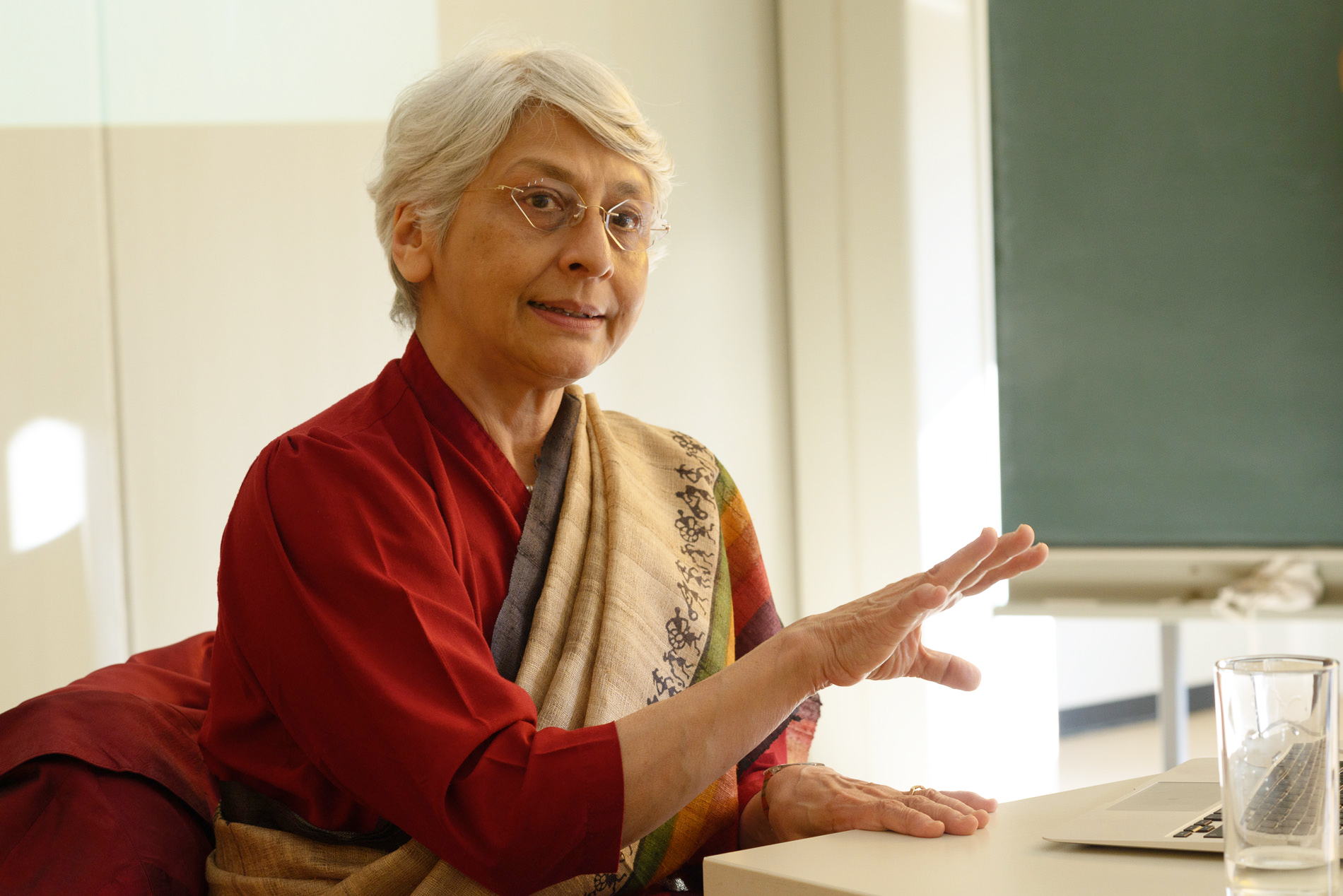 Five University of Oxford academics and medics have been honoured in Her Majesty’s New Year’s Honours List 2020. They have all been rewarded for their significant medical and academic contributions to society. Current members of the University featured on the Queen’s Honours List are as follows:

Professor Karen Barker is being honoured for her services to Healthcare: she is currently Professor of Physiotherapy at the Nuffield Department of Orthopaedics, Rheumatology and Musculoskeletal Sciences (NDORMS) at the University and currently holds the position of Clinical Director for Trauma and Orthopaedics within the Oxford University Hospitals NHS Foundation Trust.

In 2013 she was awarded fellowship of the Chartered Society of Physiotherapy.

Sir Thomas Hughes is the Consultant in Emergency Medicine at the Oxford University Hospitals NHS Foundation Trust. He is being honoured with an OBE for his services to Healthcare Technology and Information.

Professor Aditi Lahiri is Professor of Linguistics at the University; she is the first Indian woman to hold any chair at Oxford, holding the Chair of Linguistics since 2007. She has been praised for her contributions to linguistics: since 1993, she has received approximately $8 million in research grant funding.

In 2017 she was chosen as one of the twenty women to be featured in the University’s ‘Diversifying Portraiture initiative’. Her name was recommended by Dr Alice Prochaska, then principal of Somerville College, where Indira Gandhi and Margaret Thatcher were once undergraduates and where Lahiri herself is now a Fellow.

Professor Sarah Jane Whatmore is Professor of Environment and Public Policy at the University, and a Fellow of Keble College. Joining Oxford to take up a Statutory Chair in Environment and Public Policy in 2004, Professor Whatmore was appointed the University’s Academic Champion for Public Engagement with Research in 2015; she is an appointed member of the Defra Science Advisory Council (SAC) (2015-20) and chairs the Council’s Social Science Expert Group.

She has also served the University as Pro Vice Chancellor for Education.

“How you act has extremely important consequences”: open letter to the Oxford Union

Inside the Emergency Union Meeting on disinviting Steve Bannon