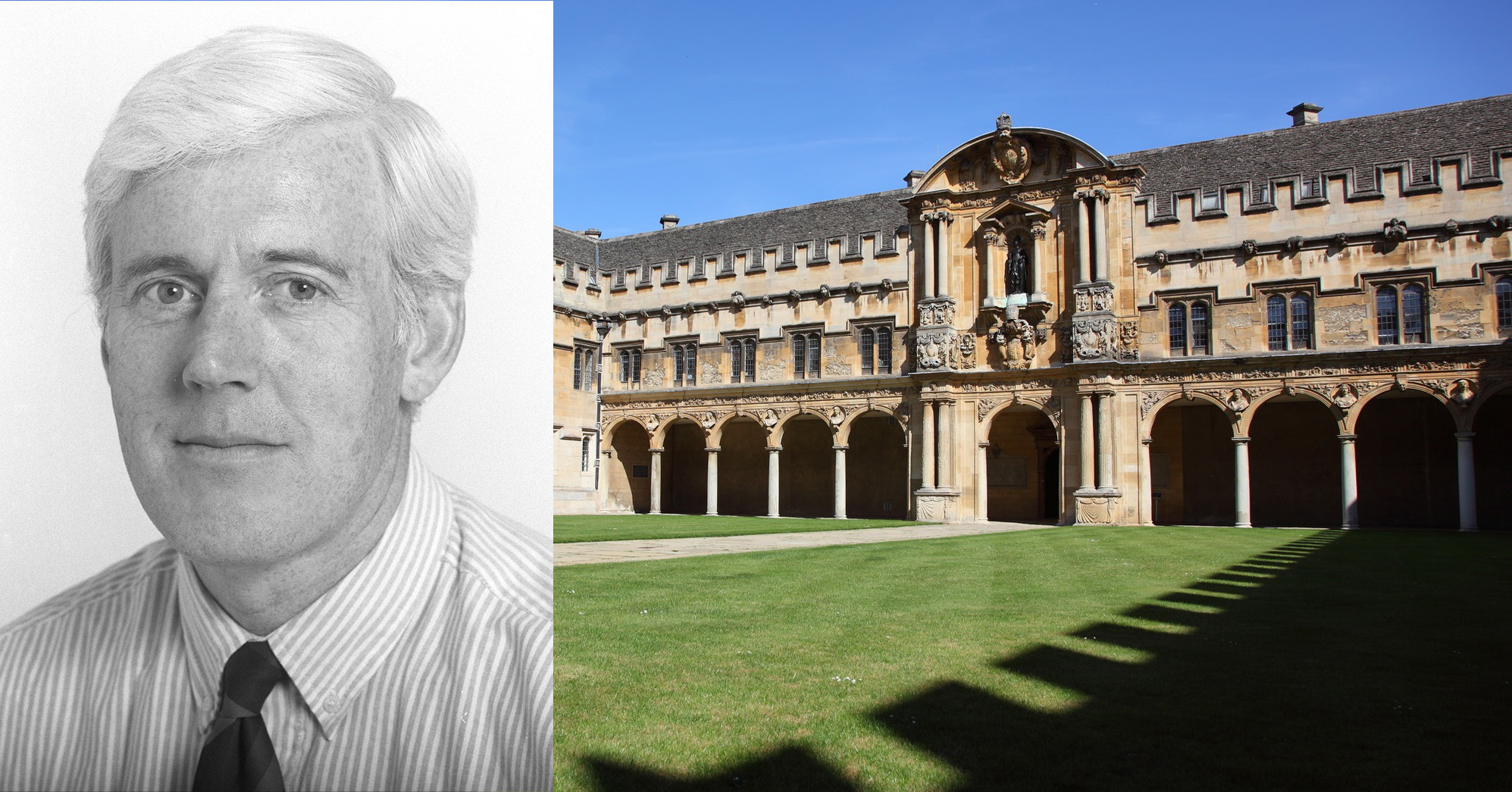 Professor Paul Ewart, former head of atomic and laser physics at the University, is the latest academic to challenge the institution’s compulsory retirement age policy.

The Employer Justified Retirement Age policy (EJRA), which currently requires academic staff to retire after their 68th birthday, was adopted by Oxford University in 2011 to foster diversity and career progression for younger academics. However, after his dismissal, the physics professor brought legal action against the University claiming that his forced retirement was unfair and constituted age discrimination.

The tribunal came after Ewart’s 2017 application for a three-year extension had been rejected. The professor, who had been working at Oxford since 1979, presumed that he would be granted a second extension following his previous successful application in 2014.

But despite his leading roles in various energy economising projects, such as his work to create ultra-efficient engines, and the support of his then head of department, his application to work until 2020 was denied.

For the employment tribunal, Professor Ewart paid £5,000 for statistical evidence from the Higher Education Statistics Agency which he claimed showed that the EJRA only had a small effect on its aim to improve diversity and vacancies for young academics.

The judge presiding over Professor Ewart’s case found that forcing academics to retire was not a “proportionate” method for achieving EJRA’s stated aims, stating that “If a heavily discriminatory measure results in the creation of only 2-4 per cent more vacancies than would otherwise arise, we do not see how that can be proportionate. The increase in the number of vacancies in support of the legitimate aim is trivial in comparison with the discriminatory effect.”

The judgment concluded that Oxford University had acted unlawfully by dismissing Ewart on grounds of his age and had “not justified what would otherwise be discrimination.”

Professor John Pitcher, a former English literature tutor at St Johns College, had also appealed the retirement rule earlier this year, but lost the claim for an unfair dismissal when his employment tribunal ruled that the policy was a ‘necessary and appropriate means of achieving [a] legitimate aim’.

Now aged 73, Professor Ewart stands to receive at least £150,000 in back pay but has no guarantee of being reappointed to his old post after it was filled by a younger academic. He has accused the University of spending up to £1 million in legal fees fighting cases brought by academics such as himself and Professor Pitcher since the introduction of the age restriction rule.

Similar rules are only in place at two other universities in the country – Cambridge and St Andrews.

In a press statement, an Oxford University spokesperson has said, ‘In light of this ruling the University will be considering its options, including the possibility of an appeal.’