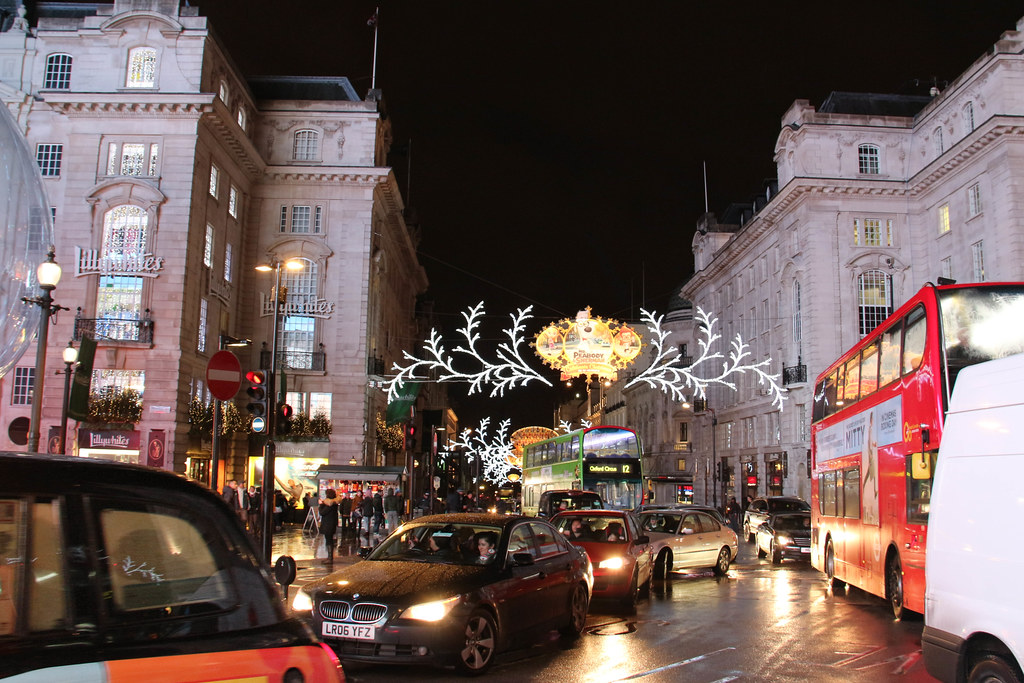 Love Actually is my favourite Christmas film. When Santa’s sack of vac scheme deadlines pushes me to the edge, I like to kick back and relax to some wholesome content. This is my escapism of choice.

Love Actually is not only touching and profound but offers a vision of a better Britain. Fans of ‘multikulti’ are in for a treat; the film wears its pluralism on its sleeve. No better is this depicted than by Hugh Grant’s gorgeously affable challenge to US authority. Its kicks a slimy US president in the teeth. But it also speaks of an inclusive cultural heritage that makes me wanna shed my unpronounceable surname and embrace the citizenship of Cool Britannia. Yeah… it whitewashes Britain’s history. But I love it. Sorry.

The PM’s speech taps into British mistrust of the US that is shared across both decades of the 21st century. In the early 2000s, America dragged Britain into a disastrous war. In 2019 it steals chlorine from our Great British leisure centres and stuffs it into poultry. Yet there’s also an (hopefully) interesting difference in how Love Actually behaves in these political environments. From a mid-2000s vantage point, Hugh Grant’s speech can easily be read as a rejection of Blair’s cow-towing to US warmongers. But when watched in Brexit Britain, I feel that ‘Love Actually’ represents the perfection, rather than the repudiation, of the now flaccid Blairite vision. Here is a Britain that is cosmopolitan. It’s integrated. It’s classless. And it doesn’t exist outside of the M25.

Yeah, that’s problematic. In an attempt to depict love ‘actually’, the film doesn’t think to venture out beyond the metropolis. It turns out that suburban/rural settings are only cute if they fulfil the fantasies of sexually frustrated British males with ready access to Gatwick Airport. But Wandsworth is not everyone’s home borough. Nor does everyone live ‘round the corner’ from their nearest primary school. 7 of 10 main cast members grew up in London and the South East, something which cannot be said for Britain as a whole.

And in a capitalist world, cosmopolitanism is not simply a compelling value but a commodity. Harnessing it, the film trades on London’s iconography to capture a pretend Britain and giftwrap it for a global audience. As much as I love it, Love Actually betrays a Blairite elite blissfully unaware of its position at the apex of systemic regional inequality.

In the words of French philosophe Michel Foucault “…that’s pretty woke”. Now, perhaps, it’s wrong of me to criticise a film for taking place in a place. Perhaps I shouldn’t flaunt the “transferable” skills of my humanities’ degree. Perhaps deconstruction is not a substitute for a personality.

And after all is said and said, Hugh Grant’s performance will always buttress my wet wipe of a political ideology. He will always be my centrist Prime Minister. But much as I loathe to admit it, the film is much more relatable to me because I am a Londoner, than it might be elsewhere in the country. Love Actually depicts a wonderfully diverse set of lived experiences… but where?

Glee: Fortés and fall-outs for Season 5