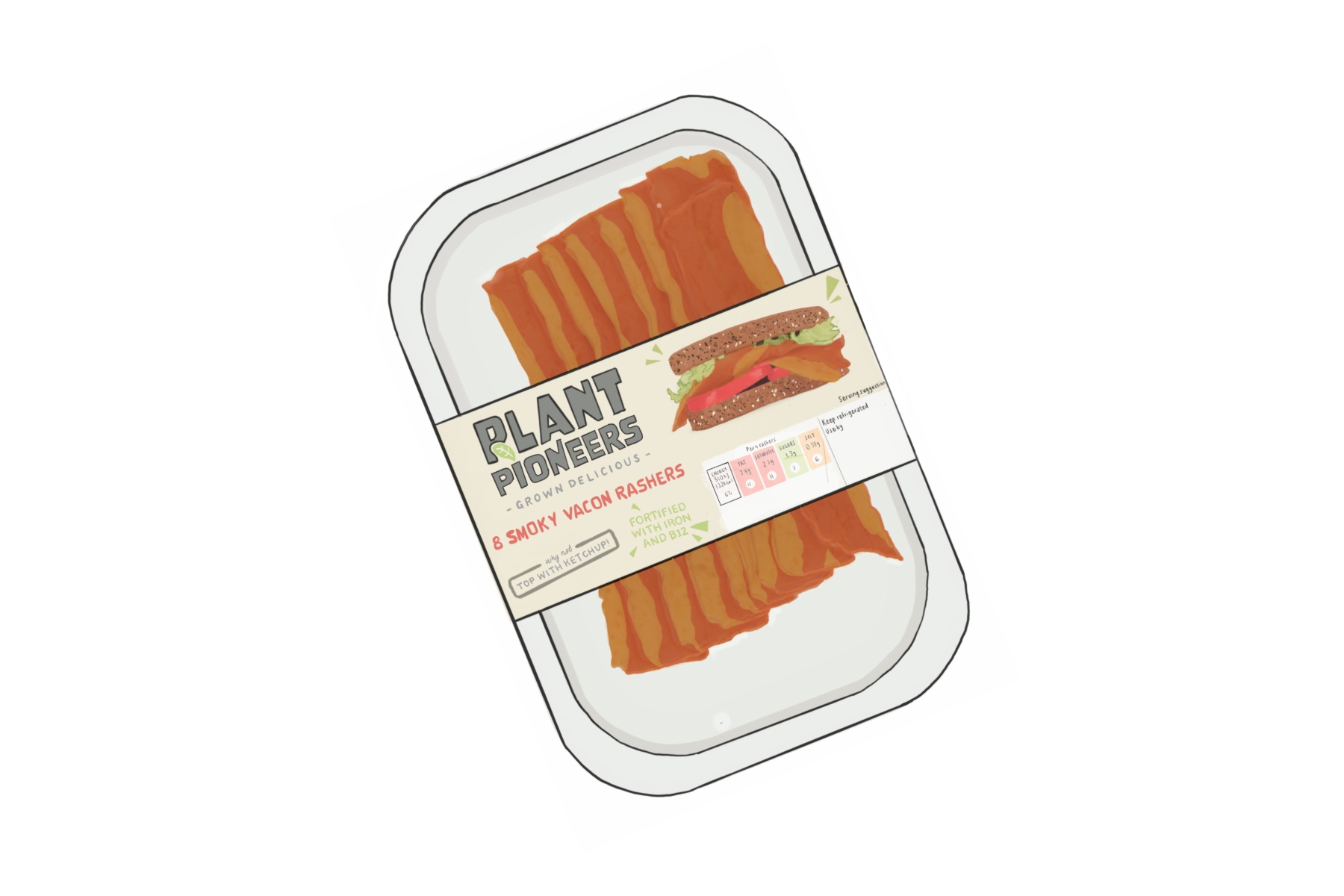 Christmas is now well and truly over: the decorations have been stowed away, our fridges are no longer filled with food that’s being ‘saved for Christmas’ and the socially acceptable window of watching festive TV on catch-up is quickly closing. And as ‘tis the season for New Year’s resolutions, I’ve become reflective on what mine should be. Last year I resolved to become vegetarian in order to be more environmentally friendly, and I can proudly say that it is something I stuck to and am sticking with. Though the logical next step might be a plant-based diet, Veganism is much harder to practice than Vegetarianism and so it is less likely that I’ll be able to jump into it like I could with last year’s resolution. Instead, I’ve pledged to have two vegan days a week.

I had already made steps towards this in 2019. Last term I decided to stop buying dairy milk, and looked for alternatives such as soy, almond and oat milk. As soy milk’s production is linked with deforestation, and almond milk with unsustainable drilling for considerable amounts of water, I decided that oat milk was the most sustainable choice.

I have since learned that a little goes a long way in a hot beverage: if you try to achieve the same colour of tea that you used to have with dairy milk, your palette will be overwhelmed.

I’ve found its taste blends in well with cereals – particularly porridge which makes for a flavour inception (an oat-ception, if you will) – but its oat-y taste can stand out unsavourily in tea. I have since learned that a little goes a long way in a hot beverage: if you try to achieve the same colour of tea that you used to have with dairy milk, your palette will be overwhelmed.

I have upped the anti with plant-based products since it is now officially “Veganuary” (or as my friend pronounced it “vegan-ry”), as have many food companies, who have jumped at the marketing opportunity to bring out new vegan-friendly products. I recently tried Plant Pioneer’s ‘vacon’, a vegan bacon, fortified with iron and B12. As I grew up in a vegetarian household, despite being the sole rebellious meat-eater, I have grown accustom to meat-free products and the Quorn vegetarian bacon has long been a house-hold favourite. However, Quorn products are often not vegan as they contain traces of milk and eggs. As such, I was interested to see how this ‘vacon’ would measure up, without any of these ingredients.

I would say that, cooked properly, the Vacon is a success!

It comes in a slight sauce, made to look almost like meat-juice, which I thought looked dubious and a little unappetizing in all of its neon-orange glory. I have to give the company credit on the aesthetics though: whilst the Quorn bacon rashers are soggy, pink, artificial-looking slabs, the Plant Pioneers have done their best to make their version look as meat-like as possible. It has streaks, a meat-like juice and the rashers, when fried, do look bacon-like. I did get a little carried away whilst frying them and may have burned them to a crisp so that, when placed in my lettuce and bacon sandwich, the texture was akin to a lettuce and rock sandwich. The flavour was nonetheless very good: it was smoky and salty – just like meat bacon, but without any of the unpleasant fatty bits that many of us cut off. I would say that, cooked properly, the Vacon is a success!

If you’re looking for a New Year’s resolution that really makes a difference; if you’re thinking of doing “Veganuary”, or even if you’re looking to cut down your meat intake, I would definitely recommend taking advantage of the vast array of Vegan food on offer at the moment. You might be surprised at how good of a dupe they are!