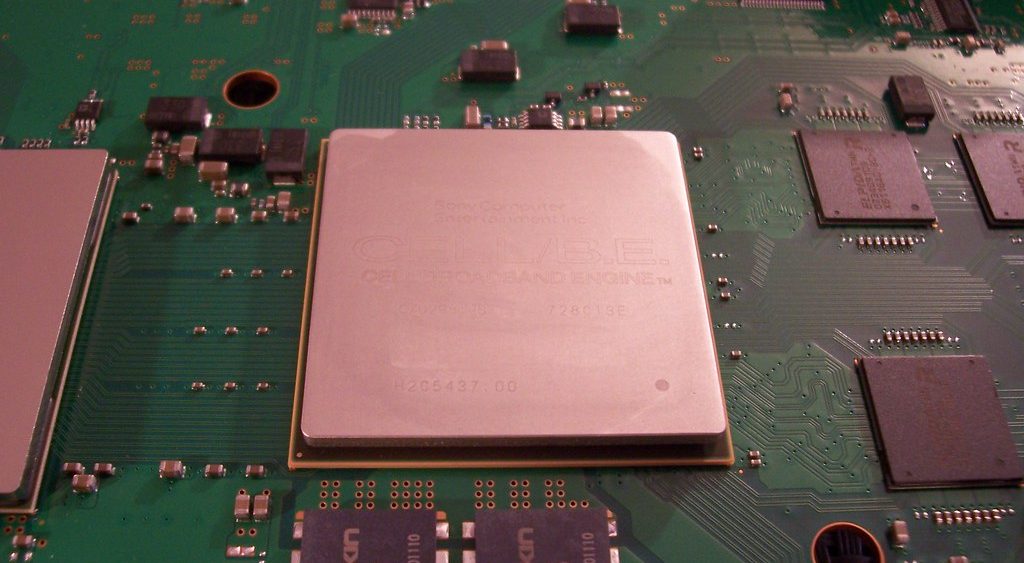 Chances are that you have never heard of the African clawed frog. This little creature has three short claws on each hind foot, is tongueless, toothless and uses its hands to tear food and push it into its mouth (although it also has a hyobranchial pump to draw or suck things into the mouth – pretty cool!).

So far, so remarkable but more remarkable still is that researchers in the United States have taken cells from the clawed frog and created the first living machine. Described by Michael Levin, the director of the Allen Discovery Centre at Tufts University Massachusetts as ‘entirely new lifeforms’, the machines are both living and programmable – miniature mobile robots called ‘Xenobots’.  This pioneer development challenges the popular image of robots being metal and plastic. By using biological tissues, a living robot can heal itself and be programmed to die when their task is done. As a natural organism, the robot will decay when it dies.

Possible uses have been identified as:

This astonishing facility is contained within a machine which is less than 1mm long and was designed using a supercomputer.

The supercomputer designed an ‘evolutionary algorithm’ and generated random 3D configurations of 500 to 1,000 skin and heart cells.  The design output was then tested in a virtual environment. A key positive differential was how far the design moved when the heart cells were set to beat. In line with Darwinian principles of survival of the fittest, the best designs were refined, and tested again to achieve optimum output. The profiles were narrowed to a handful of the best designs ready for mobilisation. Diversity was encouraged through competition and the “most fit” designs were identified and passed through robustness and build filters focussed on “buildable and scalable designs that retain rapid locomotion”. These designs were then selected for manufacture.

From the virtual to the real environment

Skin and heart cells from embryos of the frogs were used as a basis for the machine. Once set beating, heart cells spontaneously contract and relax. As with any living cell, energy is needed to run the cell which, in turn, will mobilise the machine. Currently, the cells have a maximum 10-day fuel stock to allow the robot to do its good work before it expires. The newly created Xenobots were mobilised in dishes of water and observed. A wide range of movement was seen from creeping to looping and circling and even pairing up!

There is a real possibility that the Xenobot will be scaled up with blood vessels, nervous systems and sensory cells, to form rudimentary eyes, and there is a possibility of using mammalian cells. This raises ethical issues which are already acknowledged by scientists at the threshold of the development of living robots: should the Xenobot be classified as a living creature or a machine? At what point might the Xenobot acquire moral significance which requires protection?

Learning how to make biological structures such as the Xenobot, has wide implications for human diseases such as cancer. It raises hope that it will be possible to interfere with, and ultimately control, cell growth and, as Michael Levin put it understand the “software of life”.