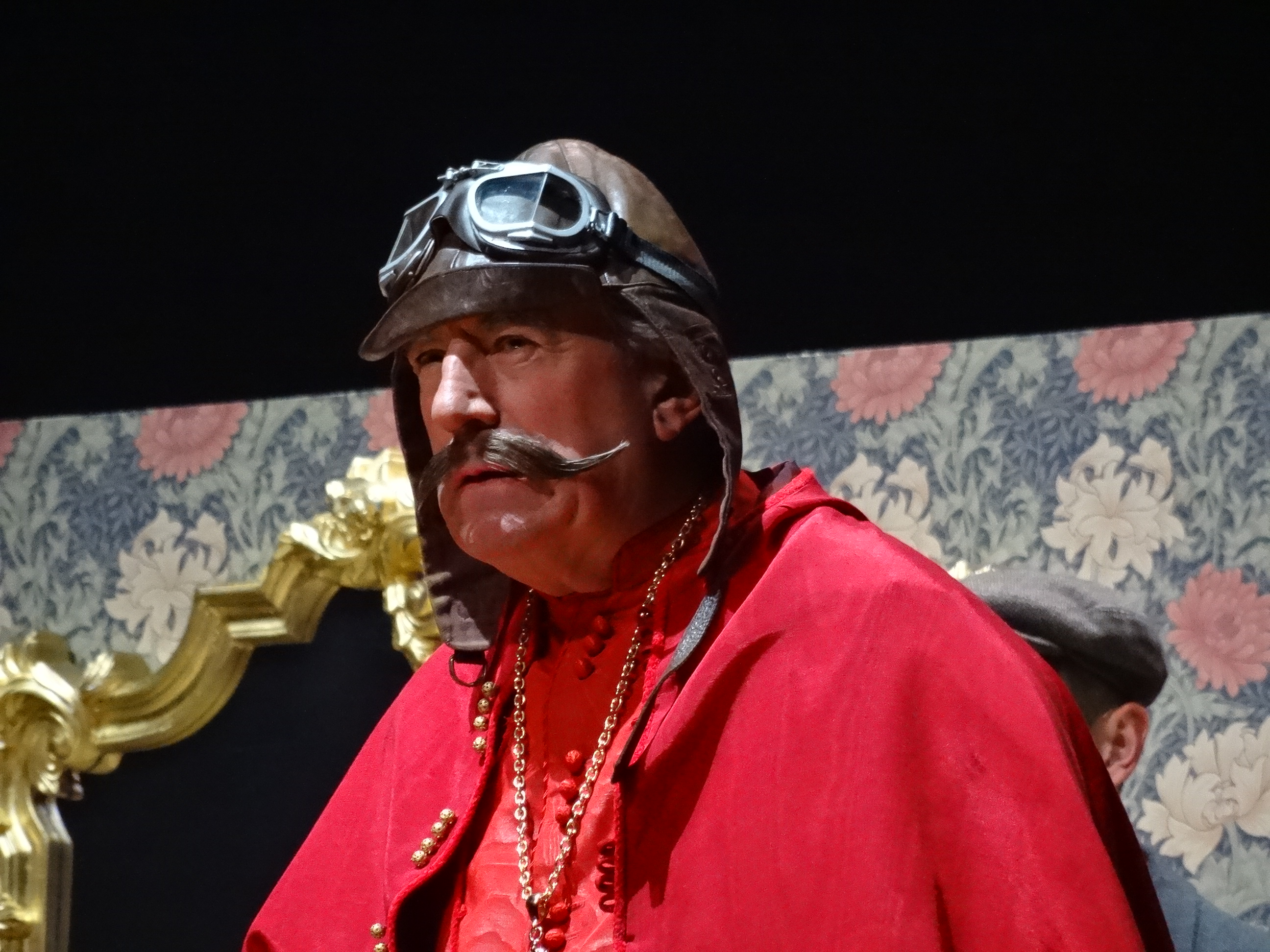 Jones studied English at St Edmund Hall, also developing an interest in medieval history during his degree. In his time at Oxford, he performed with the Oxford Revue where he met fellow-Python and lifelong friend, Michael Palin. After graduating he worked on various comedy projects until forming the comedy group Monty Python in 1969.

The Oxford Revue commented, “We were very sad to hear about the passing of Terry Jones today. He was a founding member of the Oxford Revue, and he has been an inspiration to us and many generations of student comedians here in Oxford. Our thoughts are with his family and friends at this difficult time.” Jones is survived by his wife and their daughter, and his two children from his previous marriage.

Jones’ aim to create comedy with interesting settings encouraged many comedians to break away from conventional studio-settings, and he was noted for his talent with absurd and physical commentary. He co-directed Monty Python and the Holy Grail in 1975 and was the sole director of Life of Brian and Monty Python’s The Meaning of Life. He wrote and directed many other films, as well as writing books for children, writing in opposition to the Iraq War, and academic works on medieval history. He received a Lifetime Achievement Award from BAFTA Cymru in 2016 for his contributions to TV and film.

In 2015, Jones was diagnosed with frontotemporal dementia, an uncommon form of dementia which affects language and social control centres of the brain. After this, Jones and his family helped raise over £600,000 for Alzheimer’s Research UK in order to eradicate the disease.

Despite progressing memory and speech issues, Michael Palin revealed in 2019 that Jones kept his sense of humour. When reading Jones a comedy piece they had worked on together, Palin revealed that, “Terry began to really laugh, the way he used to laugh,” but, “only at the bits he’d written. And I thought, ‘that shows there’s a bit of Terry still there.’” Fellow Python, Eric Idle has paid tribute to his friend, saying, “It is a cruel and sad thing. But let’s remember just what joy he brought to all of us.”