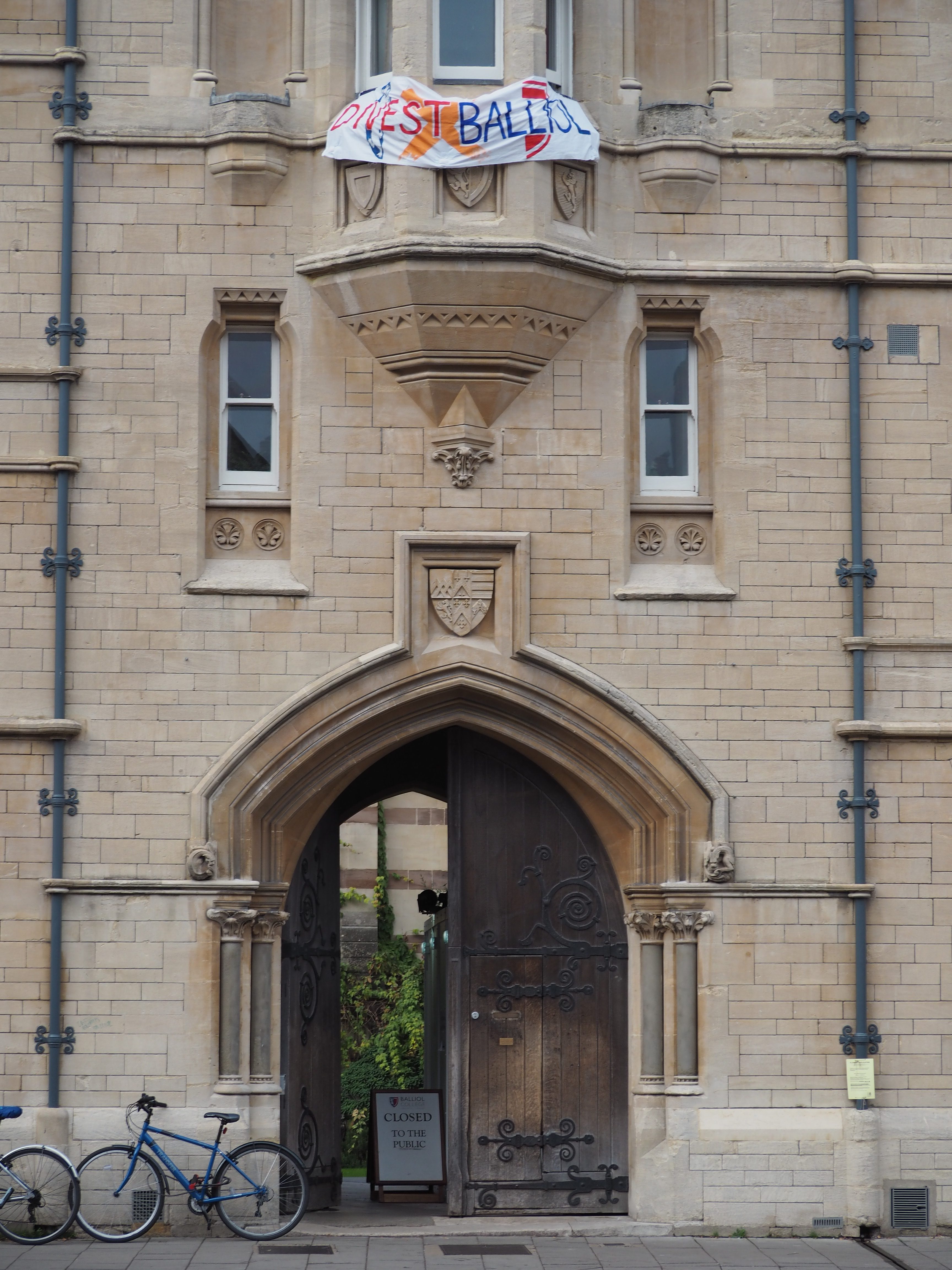 Senior management at Balliol college have agreed to divest all holdings in fossil fuel companies, “as far and as fast as is practicable”, following extensive pressure from students and staff.

The college have also committed to join university discussion with OUem, the endowment manager for the central university, on the subject of fossil fuel exposure (assets linked to fossil fuels).

Student-staff collaboration on sustainability measures will be central to the plans and is to be guided by the Oxford Climate Action Plan.

The move by Balliol follows similar commitments made recently by other Oxford colleges (including Wadham and St. Hilda’s), and over 70 UK universities such as Edinburgh, Sheffield, and recently York and UCL.

The commitment made by Balliol went further than many of these – in addition to selling all fossil fuel exposure as soon as possible, the college stated that it will also not solicit or accept direct or indirect donations from fossil fuel companies.

The effort was organised by Balliol Divestment Campaign, a group of undergraduate and postgraduate students at Balliol, with support from the university-wide campaign group ‘Oxford Climate Justice Campaign’ and the national student-led campaign charity ‘People & Planet’.

Michael Beattie, a spokesperson for the Balliol Divestment Campaign, stated, “We’re thrilled that Balliol has decided to align itself with a just and sustainable future, and has realised that such a future is incompatible with the continued burning of fossil fuels. This decision is a significant financial move, a powerful message of solidarity with front-line communities and a recognition that continuing to profit from the climate crisis is morally unacceptable. We look forward to seeing more and more institutions take this step and join the growing divestment movement.”

Fergus Green, an organiser from the Oxford Climate Justice campaign added that, “It’s fantastic to see divestment snowballing in Oxford, with this decision following Wadham college’s announcement earlier this year. We’re seeing real momentum build here in Oxford, with college after college cutting ties with the exploitative fossil fuel industry, and a group of academics who are bringing a motion on full divestment to the central congregation later this term.”