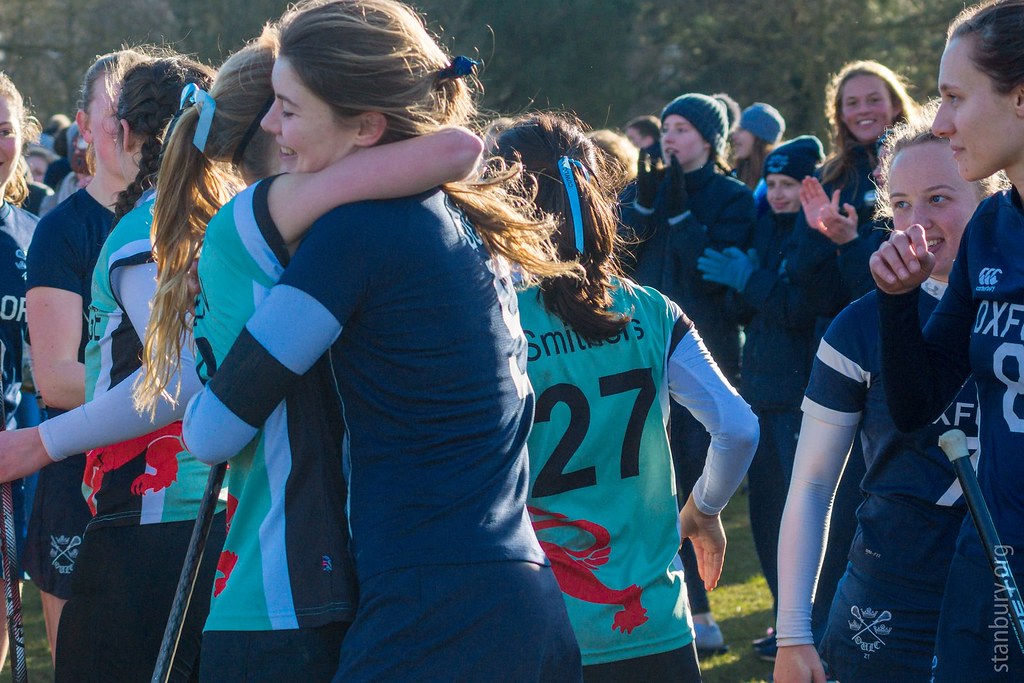 Over the Christmas period, several sports teams have been planning and carrying out fundraisers in order to support the local and wider community. At the beginning of last year, the University Sports Federation opened the University pool at Iffley Gym to elderly residents of Oxford in an attempt to give back to those who make Oxford such a great city for its students. This year, the fundraiser that seems to be catching donator’s eyes is being conducted by the University Lacrosse Team.

The charity chosen is ‘Oxfordshire Mind’, whose aim is to help people to overcome mental health struggles and to offer support for those who are in need of it. Recent statistics show that one in four people will experience some form of mental health problem at any point in their lives. According to the Lacrosse fundraising page, the Oxfordshire charity helps over 20,000 people with mental health challenges every year and provides high quality services as well as campaigning for positive change in the region.

By way of fundraising, each team (Men’s, Women’s and mixed) are aiming to raise £1270 through participation in lacrosse-themed activities. The Men’s team are aiming to run 1270km as a club over the holidays as well as doing 1270 touches of wall ball each per week. The women, on the other hand, are working by a points system, where members are allocated points in training sessions for things such as cardio fitness and stick skills – their aim is to reach 1270 points overall. Finally, the mixed team are also aiming to run an accumulative length of 1270km as a squad, whilst also incorporating sprints and circuits into their fitness training. These targets featuring the number 1270 have been chosen as there are an average of 1270 patient suicides each year (i.e. someone who has been in contact with mental health services prior to their death) (MHN, 2016).

So far, the team have raised £369.63 and continue to support the charity through their online just giving donations page. The charity expressed their gratitude on their webpage and social media in their post: ‘Thank you to all at OULC for taking on this challenging and for supporting our vital cause!’